The company has grown its revenue by over 3,000% in the last three years 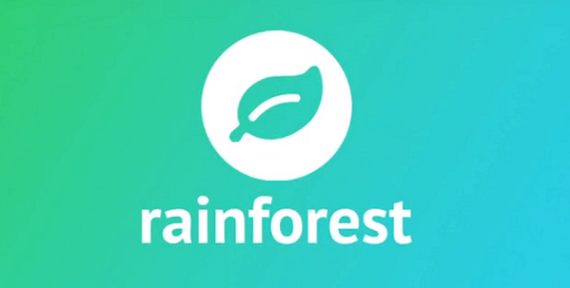 When it comes to quality assurance, the traditional approach is to either do it in-house, outsource it, or bet on the promise of test automation tools, but none of those solutions are all that efficient.

Rainforest QA wants to be the company that upends the space by making QA faster and more efficient. On Tuesday, the company announced that it raised $25 million in Series B funding from Silicon Valley Bank, Bessemer Venture Partners, Sutter Hill Capital, Rincon Ventures, and Initialized Capital.

This new round brings the company’s total funding to $41.2 million.

Founded in 2012, the San Francisco-based Rainforest integrates into its customer's workflow and time zone via a “QA” API, and offers efficiency at scale, saving developers the time it would take to maintain an automated test suite.

The company makes the sourcing, hiring and managing of QA teams more efficient for businesses through its on-demand QA solution, which lets its customers find issues before code hits production in a continuous delivery environment while automating the QA process.

For example, if a Fortune 500 retail company needs to ship a critical mobile website fix to improve the checkout process as customers are abandoning mid-purchase, the development team would be on a tight schedule to ship the update to the application, but the final step of testing would add hours to the timeframe.

"With Rainforest, this company is able to reduce testing time from hours to minutes and they can feel confident in the release knowing our machine learning algorithms constantly monitor results and testers for accuracy. Rainforest enables companies to ship code faster and with confidence," Fred Stevens-Smith, CEO of Rainforest, told VatorNews.

"Rainforest is on a mission to bring QA out of the stone ages. We provide a new way to solve the problem of managing QA testing at the speed of continuous delivery."

The company has been seeing major growth recently, not only adding more than 130 new customers over the last year, including Aprimo, Bluecore, Carrington Mortgage Services, Delivery.com, Uutreach, StubHub, and Wayfair, but also growing revenue by 3,000 percent over the last three years.

Rainforest currently wins more than 75 percent of competitive deals against other QA provider, such as Testlio and Test.io, according to Stevens-Smith.

"At Rainforest we haven't focused on our competitors because we haven’t had to, as our product speaks for itself," he said. "We have many happy customers who have come to us after churning from our main competitors, and we have yet to lose a single one."

The company also been recognized as a Gartner Cool Vendor for Application Development in 2016, and as one of the 20 Rising Stars as part of the Forbes 2017 Cloud 100 list.

Rainforest will use the new funds to accelerate sales and marketing and further expand its platform.

Ultimately, Stevens-Smith's vision is for Rainforest to be the company that redefines what QA means for businesses.

"Enterprise software has a pattern of being driven by consumer behavior. As BYOD ushered in in the mobile productivity era in enterprises, the next revolution of IoT and edge computing brings with it faster, more powerful and more mobile computing than ever before. For the developers and companies creating software, that means the pressure is on to deliver ever higher quality user experiences in ever shortening time frames in order to keep up with consumer expectations," he said.

"Rainforest is positioned to become the self-driving car of the testing world. By leveraging automation, AI and ML as well as optimizing humans’ role in QA and defining a new way for QA success to be measured, we are building for the future so our customers can leverage new capabilities that save them time and resources to make a big impact for their business." 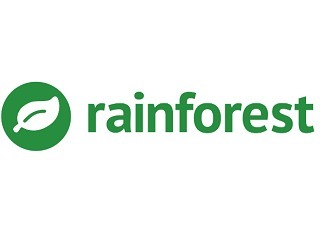 How Rainforest turned a 'bad idea' into $16 million raised