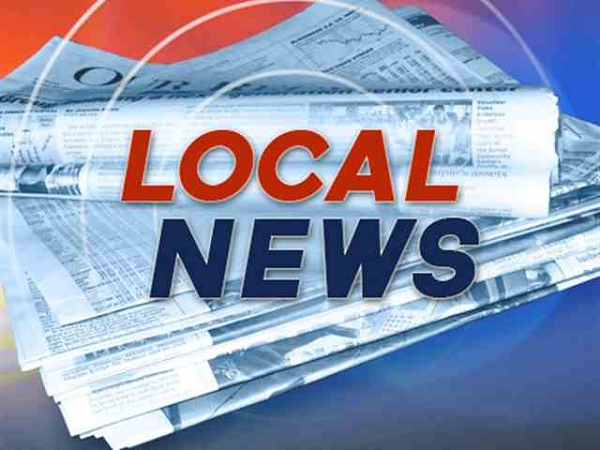 If 2017 was the year that Facebook finally defeated Snap, then it's helpful to remember how exactly it did that: basically, by copying it.

First was Instagram's pretty blatant rip-off of Snapchat's Stories feature (Instagram even went so far as to also name its feature as Stories to show how little it was trying to hide what it was doing), followed by its Events Channel, which similar to Snap's Live Stories. Not coincidentally, Snap Stories have since taken a major hit.

Now Facebook has a new feature that perhaps should be getting the attention of another of its social media rivals: Nextdoor.

On Wednesday, it was reported by Recode that Facebook has begun testing a new section inside its app that is meant to be more community focused. Called "Today In," it's a feed dedicated to highlighting local events, news, and announcements.

Perhaps trying to avoid some of the same problems it had with its Trending Topics feature a couple of years ago, Facebook is using both humans and computers to decide what content is surfaced, with stories approved and vetted by its News Partnership team.

The Today In feature is part of the company's Journalism Project initiative, which Facebook introduced at the beginning of 2017, in the wake of the fake news scandal that engulfed the company after the 2016 election. The company called it a "program to establish stronger ties between Facebook and the news industry," and it included deeper collaboration with news organizations in order to develop products, as well as working with publishers and educators on giving users "the knowledge they need to be informed readers in the digital age."

That hasn't entirely solved the fake news problem, and Facebook was recently forced to change the way it notifies users that something that is posted is inaccurate, getting rid Disputed Flags in favor of Related Articles to help give people more context about the story.

This feature is likely another effort in that direction, to help reestablish trust in what users see and read on the platform.

Currently, Today In is only available to users who live in a few select markets: New Orleans, Olympia, Billings, Binghamton, Peoria and Little Rock.

While Facebook has never put its whole focus on providing local services, that doesn't mean it hasn't added similar features before, including Professional Services, a way for users to find local workers; and Marketplace, through which Facebook users can list their own items to sell to people nearby.

Local also happens the domain of Nextdoor, a social network that allows its members to communicate with their neighbors, providing news and updates about what's happening in their community.

While Facebook's new feature is not exactly the same as what Nextdoor does, since it aggregates local news sources and isn't featuring not posts that come directly from members of the community, it does seem to be somewhat similar. There will at least be some overlap between

Nextdoor is doing well: the company, which is now in over 160,000 neighborhoods in the U.S., the U.K. and the Netherlands, has raised over $285 million in funding, including a $75 million round in December that reportedly valued it at $1.5 billion. It wouldn't be surprising if it was on Facebook's radar, even if Nextdoor doesn't pose the same threat that Snap once did or peeling off an entire generation of users.

Whether or not Facebook is actively trying to go after Nextdoor or not, though, a feature like this can have adverse effects and Nextdoor should be taking steps to prevent it.

After all, just look at what happened to Snap.

VatorNews reached out to Facebook and Nextdoor for comment. We will update this story if we hear back from them. 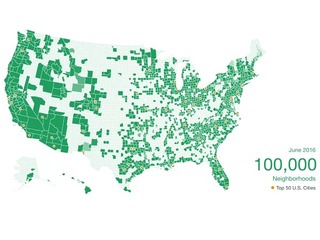 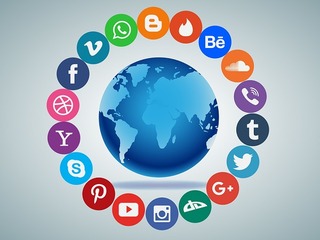