How does Roku make money?

Roku makes most of its money from selling devices, but its platform revenue is increasing 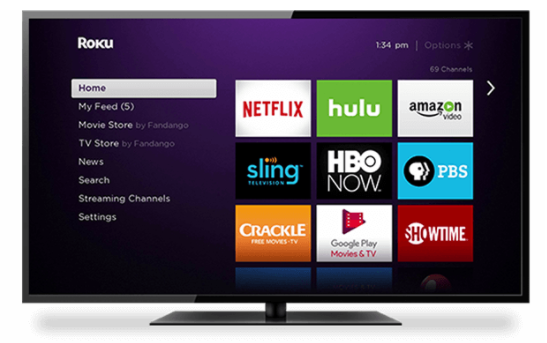 While a couple of underperforming tech IPOs, namely Snap and Blue Apron, may have slowed things down for the space during the third quarter, there was one bright spot that continued to give hope for a rebound: set-top box manufacturer Roku.

The company, which sells streaming players that connect to standard TVs, as well as Roku TVs  that have streaming built in, went public in September, and was the third best performing IPO of the third quarter, seeing its stock rise 67.9 percent on its first day and an 89.6 percent return from its IPO. It is currently trading at $46.60 a share, 236 percent above its $14 IPO price.

Being an electronics company, Roku makes the majority of its money the way you'd think it would: by selling its devices, including streaming players that range from $49.99 to $89.99, as well as Roku TVs that start at $199.99 and can go above $700.

That other 26 percent of Roku's revenue comes from what the company calls its "Platform" revenue, which includes money it makes from advertising and subscriptions.

On the advertising front, Roku displays ads on its home screen and screen saver, as well as branded buttons on its remote controls "which are reserved for content publishers who are in more prominent placement on the remote to drive incremental usage and reduce friction by allowing the user to launch straight to the channel," it said in its S-1 filing with the SEC.

Its advertising platform includes interactive video ads that allow advertisers to include customized clickable overlays that allow viewers to watch additional videos, obtain offer details, get a coupon code via text or find the nearest retailer to buy a product.

In addition to advertising revenue, Platform also includes money made from sales and subscriptions sold through Roku. So, essentially, if someone makes a rental, or signs up for a streaming service, Roku takes a percentage of that sale. The Motely Fool pegs that percentage at 20 percent, down from 30 percent a few years ago. Roku channels include Netflix, HBO, Hulu, Amazon, ABC, CW, PBS and YouTube.

In its most recent quarterly earnings report, Roku saw revenue of $124.8 million, a 40 percent year-over-year increase. Platform revenue grew 137 percent to $57.5 million, while Player revenue only grew 4 percent to $67.2 million. 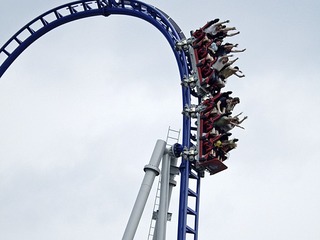 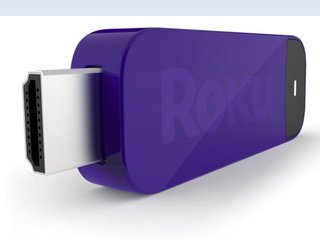