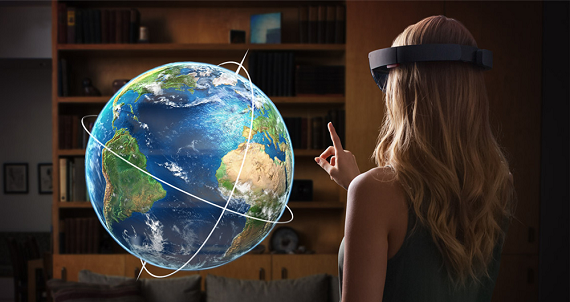 2017 is coming to a close pretty soon, but it's not quite over yet. Still, that hasn't kept The Venture Reality Fund, a global venture capital firm that invests in early-stage augmented, virtual and mixed reality companies, from releasing its report on the second half of the year.

Even with a month and a half left to go, the numbers are already looking pretty good.

In its 2H 2017 Global Virtual Reality Landscape report, the firm found that there has already been $2.3 billion invested into the space this year, the same amount invested in all of 2016.

These numbers are based on more than 3,000 companies that the firm included, based on a certain criteria of funding, revenue, mainstream coverage and/or major partnerships. The number of qualified companies increased by 30 percent just from the first quarter of this year.

The report found that investment increased substantially for a number of sectors in the second half of this year over the same period in 2016. That include infrastructure for tethered head-mounted displays, which rose 47 percent from the second half of 2016; tools and platforms for next generation reality capture, which went up 56 percent; enterprise investments saw a 69 percent gain; and, most impressively, apps for VR entertainment saw investments rise 79 percent.

That major gain for entertainment apps came from Hollywood, with AMC, Disney, DreamWorks Animation, HBO, Netflix, Sony Pictures and Viacom all investing in the category.

AMC, for example, invested $20 million in Dreamscape VR to put VR experiences in movie theaters. Previous investors included 21st Century Fox, IMAX, MGM, Steven Spielberg and Warner Bros. Not only did AMC invest in the company, it also announced that it is going to finance up to six Dreamscape Immersive VR centers within AMC cinemas and standalone locations in North America and the U.K. over the next year and a half.

Another major gainer this past six months or so was gaming, which saw investments grow 40 percent. The VR Fund is estimating that more than 35 VR game titles have already generated at least $1 million.

“Already topping $2.3B this year, global investment in VR and AR is tracking higher than any previous period, and at a more accelerated pace,”  Tipatat Chennavasin, co-founder and general partner at The VR Fund, said in a statement. “The VR industry is healthy and growing steadily and we are seeing increased investor interest from traditional venture funds and new VR and AR focused funds alike.”

Among those companies in the virtual reality space that raised funding in the second half of 2017 include: 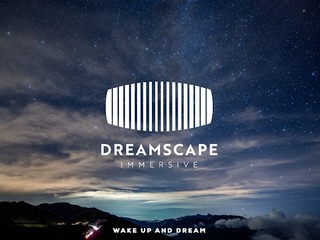