There's a world where you don't have to pitch your startup 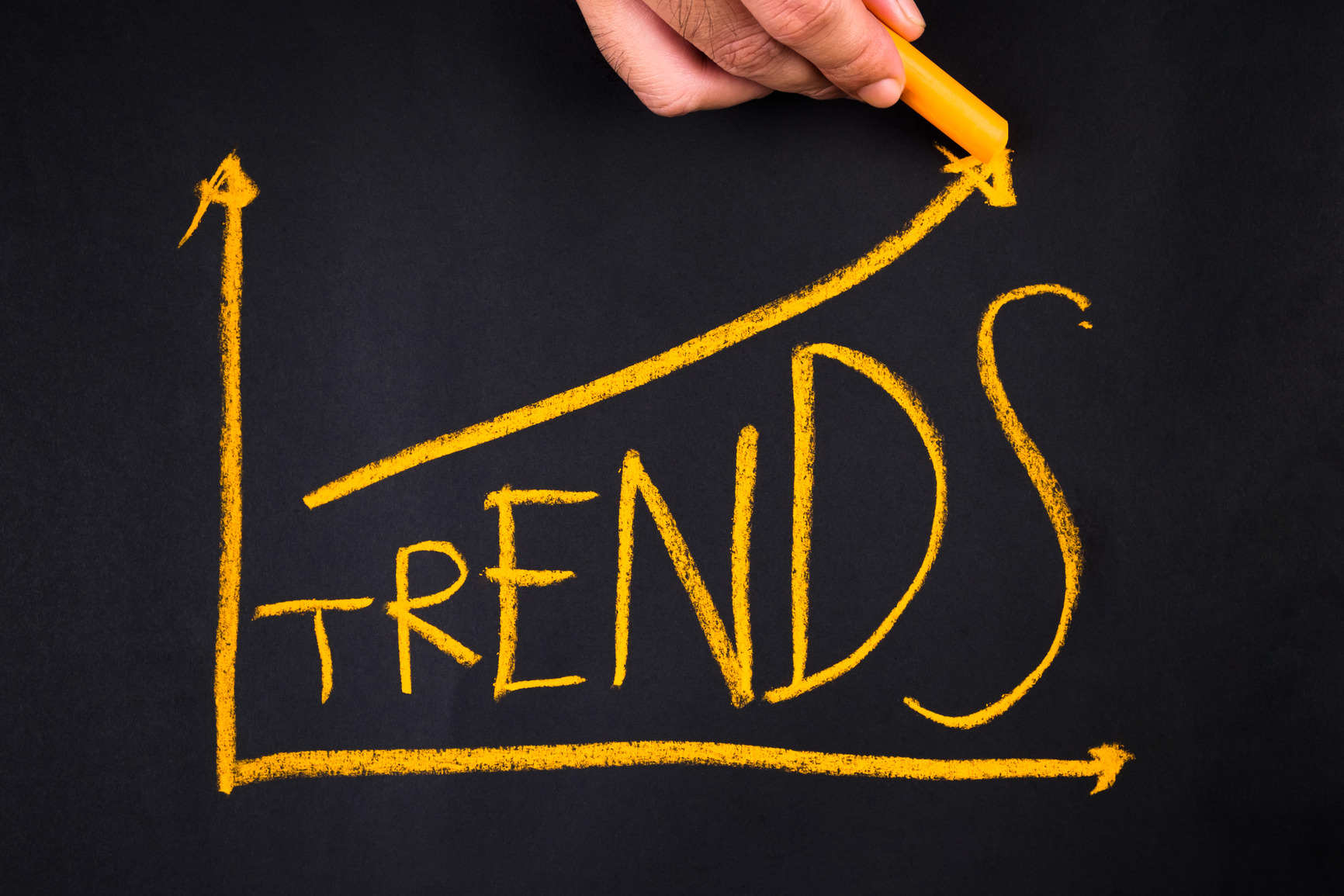 When you’re pitching it’s largely you talking and the other side (hopefully) listening. You’re not gaining much of anything from the interaction, and it’s ultimately the start of a decaying rather than growing relationship. You float ideas, most of them don’t stick, and later when you follow up post-meeting on the few you thought might have stuck, they in turn also start to come loose. In the end, you’re left with not much to show for an enormous amount of effort.

Get back in your car, or on the plane, and head home to try again later.

There’s also a structural power imbalance in the “pitch” dynamic. You as the pitcher are in a mode of “selling” the other side on a view of the world, and they as the pitchee are able to lean back and decide if they like what their hearing, but with little obligation to contribute their own, alternate, views on the future. It's one direction, don't make it the story of your life! (corny boy band joke - i know)

You can get beyond pitching to an entirely different realm of collegial dialogue. One where conversations are held as peers and ideas are formed organically and authentically.

Use thought leadership. Start to engage the key strategic partners and growth investors in your category in a conversation around shifting market dynamics and gain alignment on shared views of the future. If, in this process, you uncover folks who see the world your way, then, and only then, will there be an opportunity to explore avenues for collaboration. And, guess what, if they don’t see the macro environment the way you do, they certainly aren’t going to be very interested in your pitch!

Start a thought leadership series, get their input on the big topics and questions in your arena. Get the big ideas flywheel spinning.

The beauty of this pitchless approach to strategic conversations is that it always leaves the door open for additional dialogue. A pitch is a closed-ended form of communication. It worked, or it didn’t - you got a call back, or a pass. In the vast preponderance of cases, the process goes nowhere and the journey itself is short and bleak.

But conversations around market dynamics and shifting trends open doors and create any number of avenues for continued conversation and collaboration. If they don’t see things your way today, isn’t it better to leave the door open to maybe adjust your view, or potentially there's?  Isn’t an on-going, open-ended dialogue better than a one-shot, all-or-nothing mode of communication?

At Advsr we’re working on a methodology we call Collaborative Insight Development and we’re helping startups move beyond “pitching” into a new kind of dialogue with the key strategic partners and sources of growth capital in their category. You don’t have to do it our way, but what I would tell you is that there IS a way.

There’s a world beyond pitching - and it's right in front of you.