Will Self-Driving Cars Require Changes in Roads and Rules 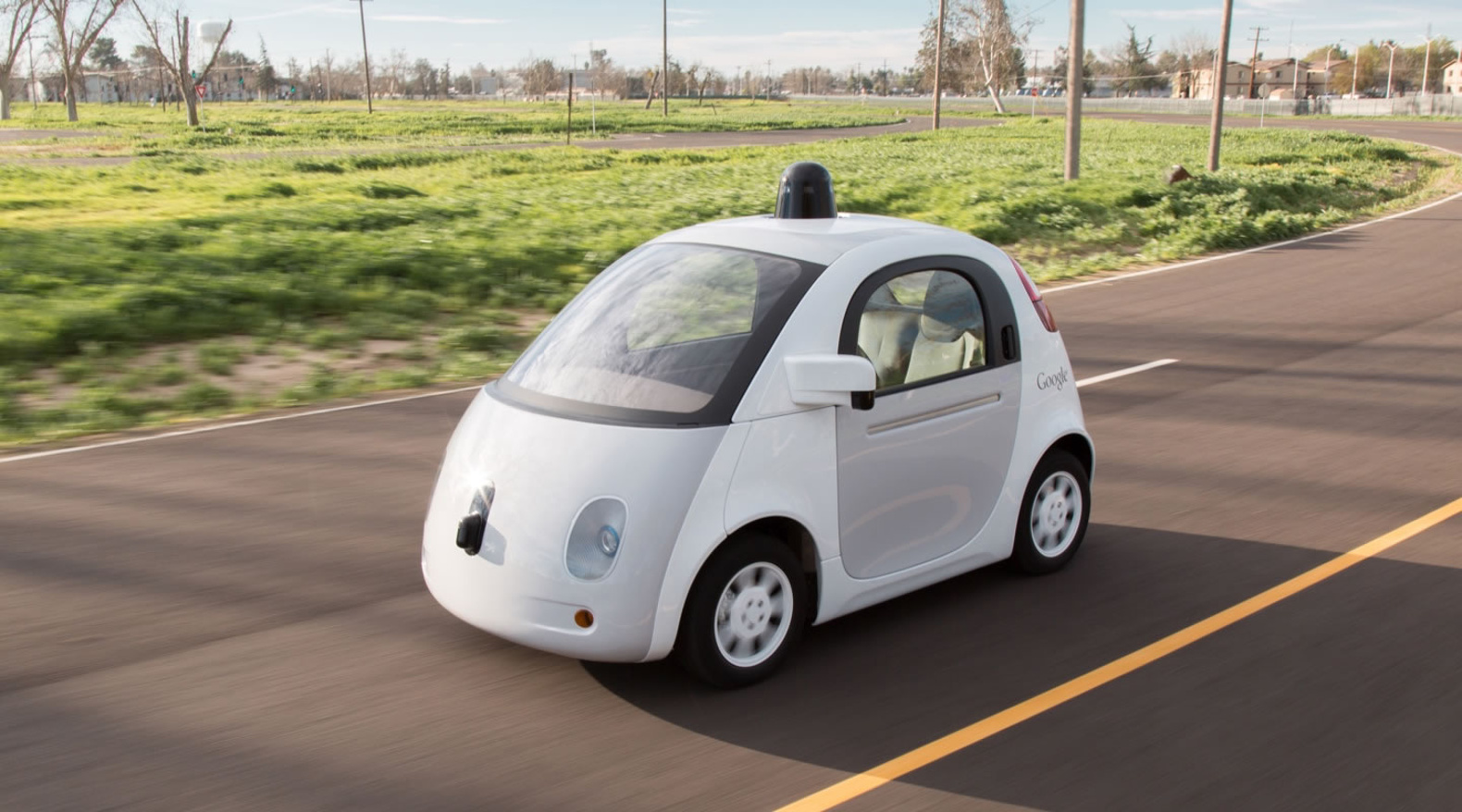 Cars need good roads just as trains need rails to run on. Getting our roads and all accessories ready for self-driving cars could be a huge and tough job. We automatically think of sophisticated sensor systems generating millions of bytes of data analyzed by supercomputers. However, can you believe it; a low technology material like ‘paint’ could be responsible for the success of self-driving car transportation. Autonomous traffic needs solid, bright and preferably white road lines for computer vision gear.

According to Kirk Steudle, director of Michigan’s Department of Transportation, “self-driving car companies want really good paint lines. This means we have to make sure lines are really good wherever they may be present.”

Nevertheless, things are usually not that simple. USA TODAY Network surveyed a dozen states eager to lead the way in self-driving cars and trucks. Reports reveal there is ambiguity among officials trying to balance a huge shift in mobility requirements. They are reluctant to spend their funds on the wrong improvements. The Governors Highway Safety Association has amplified this dilemma or one-foot-in, one-foot-out stance with guidelines that advise state officials. Recommendations on handling requirements for the coming age of self-driving cars ask them to balance action with caution. In other words, “Be a player with flexibility for this is a new game”.

Michigan, California, Arizona, and Ohio have started making road upgrades to accommodate robot-driven vehicles as a welcome gesture to self-driving vehicle tests. On the other hand, other states are being more cautious taking an unhurried approach to reducing the risks of an infant automation vehicle industry.

However, Mark Kopko, manager of advanced vehicle technology for Pennsylvania’s Department of Transportation (DOT) makes a valid point. He says, “Self-driving car manufacturers will succeed in ensuring public safety on the roads, which is our ultimate goal.”

Being Careful Of Twin Potholes

All States need to consider two important factors before diving headlong into road improvements such as painting lane stripes or embedding sensors in roads and traffic signals.

The first urgent need or requirement is one national vision for self-driving cars. President Donald Trump has promised upward of $1 trillion on infrastructure needs. However, funding is still vague and no decisions on how much will be earmarked for self-driving car-related roadworks. Manufacturers require regulations defining roles of federal government and state governments to surge ahead. Mitch Bainwol, president, and CEO of Auto Alliance, an industry group says they support federal clarity to remove obstacles to testing, development and deploying self-driving vehicles. Drafts of 14 self-driving car bills are ready for Senate testimony.

Secondly, Uber, Waymo, Ford, General Motors and others say they will develop vehicles with sensors and mapping systems that will not require roadway upgrades. They are planning to unveil fleets of ride-hailing focused self-driving cars by 2021. GM President Dan Ammann said in February, “We need to make sure our technology is able to work in the current environment, so we do not have to rely on infrastructure improvements.” According to Ken Washington, Ford’s vice president of research and advanced engineering, smart roadways might make self-driving cars more capable, but it is not necessary because technology focuses on building capability totally into the vehicle itself.

The Next Big Change since Going from Horses to Cars

Tennessee DOT commissioner John Schroer, says, “Transition to automatic transportation is as challenging as when we went from horses to cars.” He further clarified that roads built now could be obsolete in 10 years. Anyways, no one would like to miss this huge transportation shift and financial as well as the quality of life benefits.

Some states think spending on vehicle-to-infrastructure systems allowing cars to alert each other through fiber-optic lines in roads can make other technology redundant. This is more important to avoid deaths due to collisions. Self-driving cars can effectively curb deaths due to distracted driving. Now there are many options to choose best car companies for the safe side of drivers. Just look around and start today.