Online marketplace for designs, such as fonts, logos, and website templates becomes a startup again 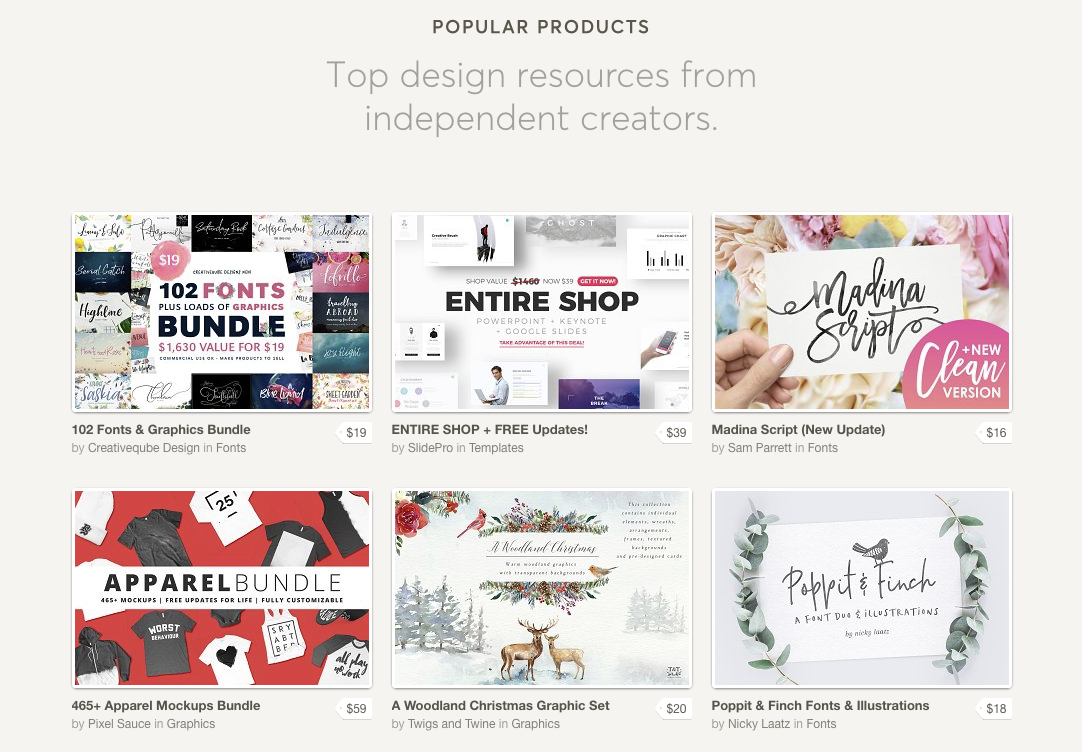 More than 55 million people work as freelancers, or about 35 percent of the US workforce. This is "more people than ever," according to the surveyors. So despite all the talk about the gig economy being dead or being tough on workers, or being infused with VC-bubble money, there's still interest in making the freelance/contractor marketplace work.

Creative Market, an online marketplace for designs, such as fonts, logos, and website templates from independent contractors, just landed a $7 million financing round, after spinning out of Autodesk, its acquirer back in 2014.

"Autodesk is making a strategic shift, moving from perpetual desktop licenses to more cloud-subscription services," said Aaron Epstein, Creative Market co-founder and CEO, explaining that Creative Market makes money by licensing out design assets. Additionally, at the time Autodesk wanted to buy Creative Market, Epstein believes the company wanted to sell digital design assets to the consumer market, which appears not to be the case today.

While Creative Market sells to enterprises, it also has a large customer base consisting of  hobbyists, agencies, and freelancers.

Now with its fresh capital from Accomplice, with participation from Palm Drive Capital, and angels Patrick Lor, Don Parker and Gabriel Hammond, Epstein can focus on building upon that customer base.

Creative Market, which launched in 2012, has 3.8 million members buying 1.7 million pre-made products developed by more than 23,000 independent contractors. Some creatives developed and purchased include wedding invitations to national marketing campaigns. More than half of all Fortune 500 companies use the platform for their own design work flows.

The money will be used to enhance the way customers interact with the marketplace, where some designers have made some significant revenue, including one South African designer who made more than $1 million US.  More than three-quarters of all earnings on the platform are paid to independent creators outside the US.

Said Epstein, "We’re able to create opportunity and in many cases a full-time living for people living outside the US."

Every year, millions of customers use Creative Market to bring their creative projects to life with ready-to-use design assets like fonts, graphics, photos and more from independent creators around the world.

Launched in 2012, Creative Market has quickly grown to more than 23,000 independent creators selling 1.7 million pre-made digital assets to a community of 3.8 million members, helping them complete creative projects ranging from custom wedding invitations to national marketing campaigns. Today, more than half of all Fortune 500 companies utilize the platform to speed up their design workflows and power their brands. 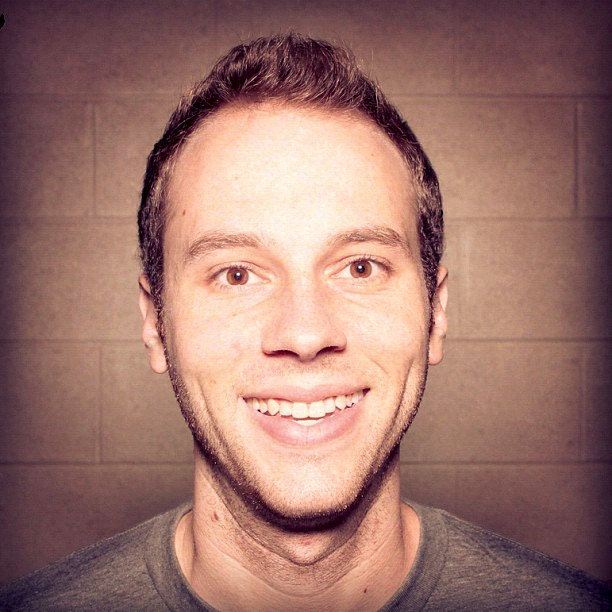