Do physicians make less in a value-based care model?

At SplashX, doctors and providers discussed how they are compensated for value based care 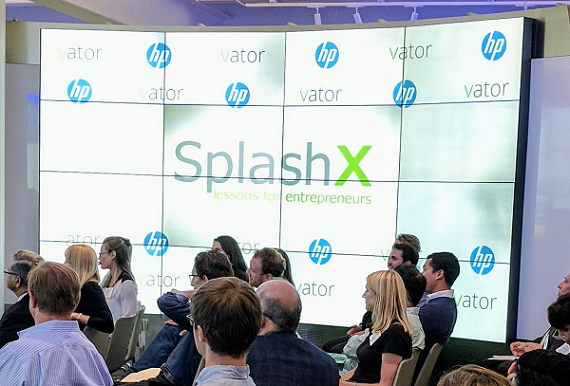 Last week, Vator teamed up with HP to hold the SplashX: Invent Health event, where we asked some of the most prominent VCs, entreprenuers and members of the health community to give us their thoughts about the state of the healthcare system.

The first question had to do with the challenge for physicians in a value-based-care model.

"Dr. Archana Dubey points out in her Challenge she outlined that when physicians move to a valued-based-pay model they have have lower compensation. Do you see that with the physicians you work with? How do you solve for that?" asked Francisco.

"The good ones don't have lower compensation," responded Johnson.

"To talk about value-based care in a broad way is not correct. I think you break it down into primary care models and then acute care models, and there's dozens of different program designs. Some have proven to be much more effective than others."

He then put the onus on the physicians for the model not working.

"Just to take a shot at physicians, even though I love them, they got themselves into this mess. The AMA, the history of fee for service was awesome, and so now we have to deal with the consequences. The good news is I think, largely, physician and clinical leadership is leading us out of this mess. Largely we're using practical, programmatic thinking about the effectiveness of these programs," Johnson said.

He pointed to bundled payments as a program that works, before turning to Bini and asking him if he makes more money on a risk-based, value-based model. Bini responded that UCSF does make more money but that he personally does not. While total cost of care is lower, the outcomes aren't better than they were previously.

Bini noted that it's important to incentivize physicians in a value based care model, to share in the profits that come from those benefits.

"I got to USCF in 2015 and I actually activated a bunch of things that led to lower length of stay. At the end of the day, that saved $2 million. First of all, I didn't know until I looked it up. Secondly, none of that came back to the physicians. If they want me to save the $2 million, let's say they gave me 10 percent, not me but the department, do you think I'd be more incentivized? That's not going to happen. We'll get an award or something," said Bini.

"To the extent that they use value-based payments, value-based care is a different project, but the bundled care part of it, a lot of the healthcare systems, especially the highly profitable service lines like ours, drive all of these improvements, but don't have a benefit sharing agreement, are not seeing the same improvements as when there is one," he said.

Sutter Health's Simpson spoke next, and talked about another incentive for physicians: giving them solutions that allow them to have a better relationship with their patients.

"When we bring certain solutions to our care teams and say, 'This solves for a patient need, this could be cheaper, what do you think of this?' this isn't an explicit thing but this is something that gets said. If we, for instance, if there is a telehealth solution or a coaching solution, that does something for patients that would have otherwise been done is a low acuity visit, that's something that patients can come in for. It's a little bit easier portion of the physician's day," she said.

"When you take away all of those things and outsource them somewhere else, one thing is that some providers feel like it deteriorates the relationship that they have with people. The other thing is that it means all of the other visits that day are all very highly acute visits and stressful, so that's another piece of the incentive that comes into play when you come solutions to providers and you have to consider that as well."

Aon's Winkler then noted that, with value-based contracting, employers have to be aware that their employees won't be getting the same value for all of their needs at the same facilities.

"It's rare that any one facility is the most cost effective, and the highest quality, for everything that it does. To some extent, to really do this well, it has to be condition specific," he said.

"Now to put my employee representative hat back on, god is that complicated. How do I explain to my employees? 'I want you to go here for this kind of service, or here for that kind of service.' It gets really complicated but, at the end of the day, if you're going to truly drive change, you have to recognize that some facilities are really good at some thing but not at other things, and you don't really want people going there."

Focus on the patient

While the focus for the majority of the panel had been on how to incentivize the provider, Livongo's Kendale took a different track, noting that he doesn't think there is enough there to accomplish that goal. Instead, he said that he wants to see the entire model change so the focus is on the patient.

"We're focusing on providers who spend 0.1 or less percent of their time with a patient. People just don't spend time with their doctor. You hardly see your doctor. So, yes, it's important and everyone loves doctors, it's like mother and apple pie, but the incentives are not crisp. There's an enormous amount of distraction. There's a stick, which is the doc can get penalized, but there's no carrot. Without having feedback loops that actually work, you're not going to see change. Definitely not widescale change," he said.

Instead, there are two other parties that we have to focus on: the patient and the payer.

"One is the person with the condition, issue, etc, the person doing their own personal healthcare. They're very motivated and they don't have time to wait or waste. And the other is the payer, the entity that's actually shelling out the dollars for every single cost of care. I think we need to reframe the problem away from the provider, even though we've always thought about healthcare as being sickcare and provider focused. The model has to flip and it has to be consumer focused wellcare model, which means that all these things we're talking about need to change," Kendale said.

Toward the end of the panel discussion, Francisco brought the conversation back to provider compensation. Before the event, a survey had been sent out, asking physicians and payers what percentage of their compensation should be at risk based.

When asked what percentage those in the survey thought would be fair, Bini responded by saying there are some factors that would have to be defined first before answering that question.

"I'll tell you that the first question I'd have to ask before I'd give you that answer to my employer is: how do you measure quality? And how am I going to manage risk? What tools do you give me to manage risk? If I can't control that, I'm not going to go risk based at all. I'll find another employer. If you give me the ability to control the management over that risk, then I'll probably take a lot of risk," he said.

"The more information information we have available to manage risk, the more we'll take on risk. I think that is one of the promises of the future. Even the people say, 'Give us more data. We'll help you manage risk. We have a stake in this.' Nobody wants anybody to fail in this business. It's just that we don't have the tools yet. One of the promises of digital health is that we'll finally get the tools we've always wanted to crack this code of managing disease."

The survey answer was that 30 percent of a doctor's income should be tied to the risk they take in a value-based care model.

As tech tumbles, tech giants' moves into healthcare are being overlooked

Will one company make sense of health data? 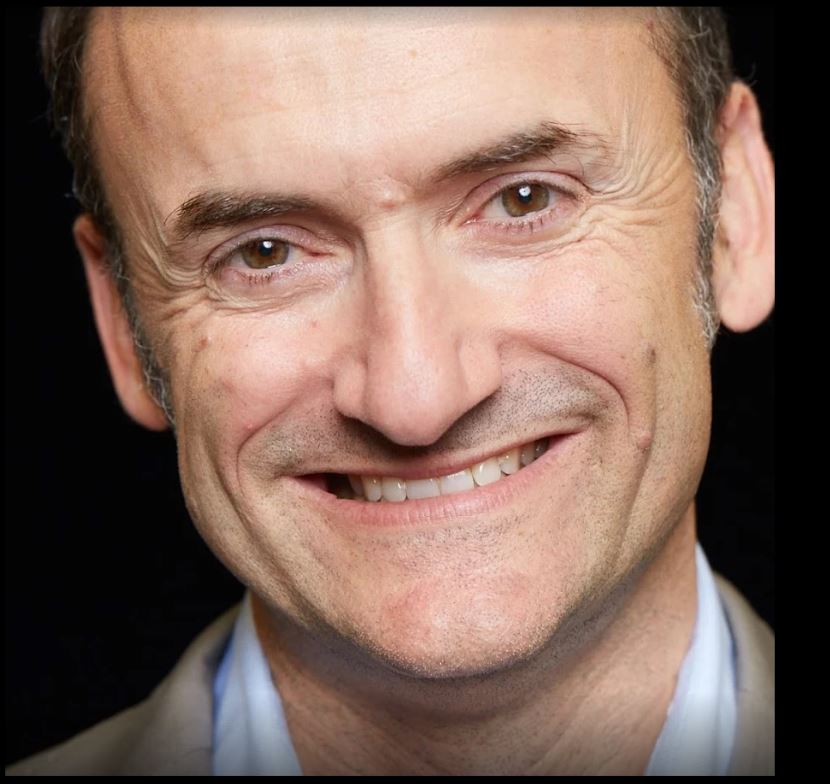 Dr. Bini is the Founder and Chair of the Digital Orthopaedics Conference, San Francisco (DOCSF) focused on bridging digital health and clinical orthopaedics and is a Professor of Orthopaedic Surgery at the University of California San Francisco. 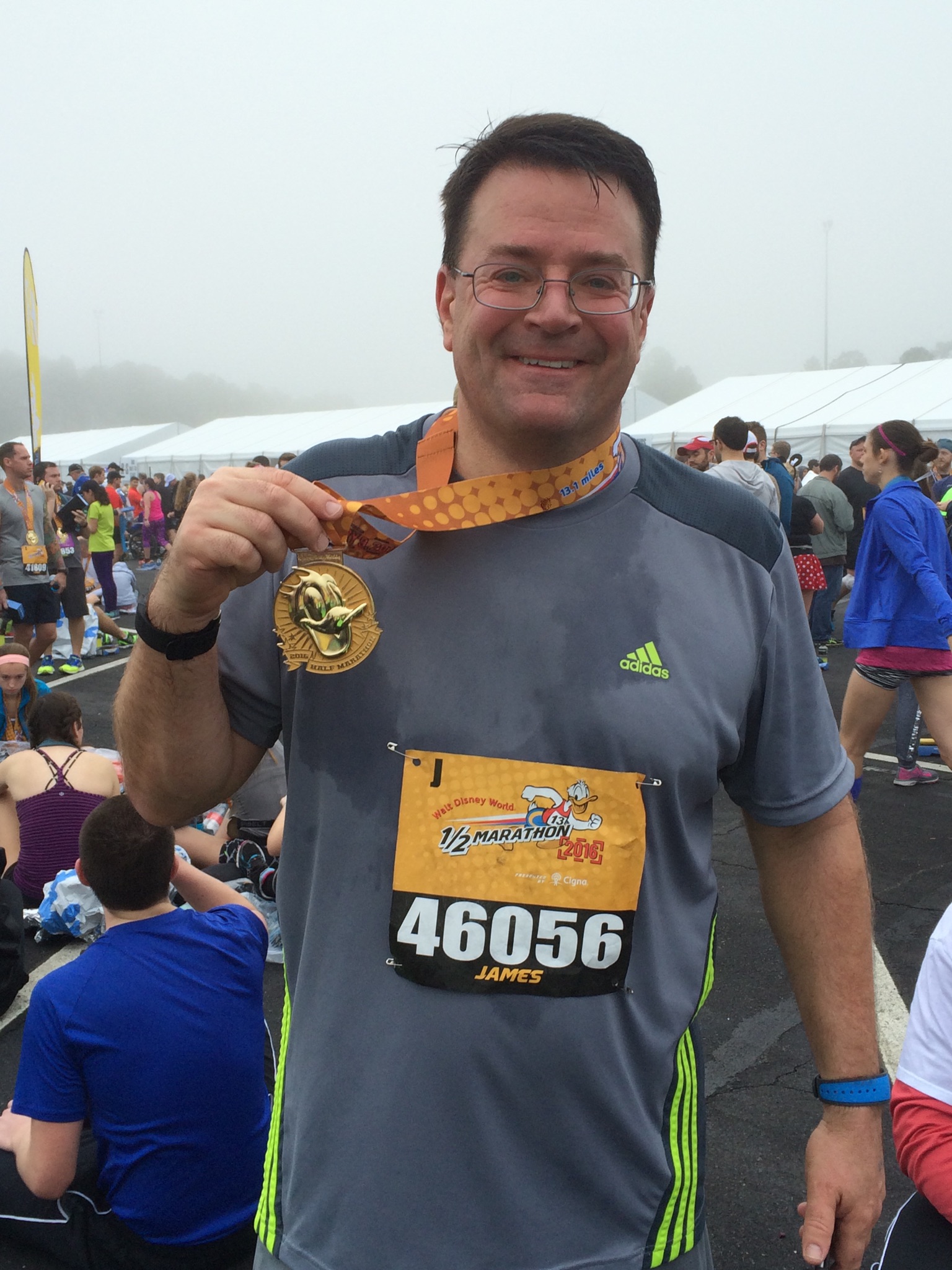 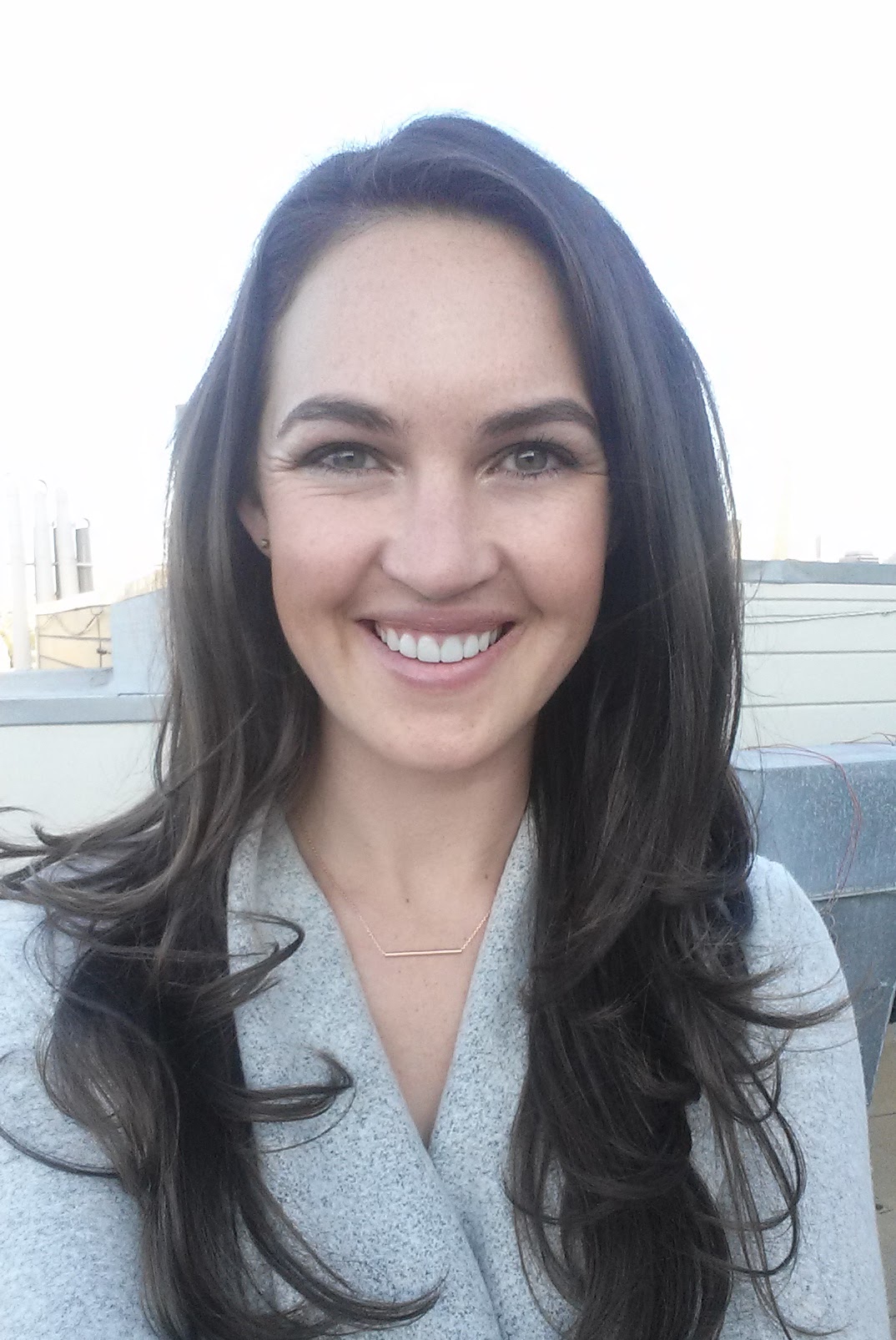 Katie Simpson is a Manager of Innovation and Strategic Partnerships on Sutter Health's Design and Innovation team. This group works to create friction-free healthcare that is simple, engaging and human. 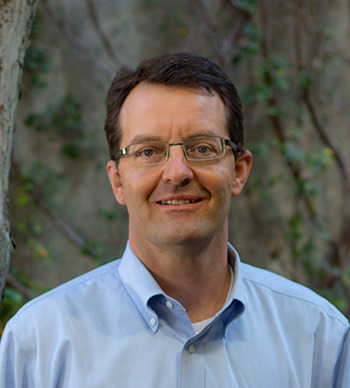