The company offers 360 degree ads that are immersive and gamified 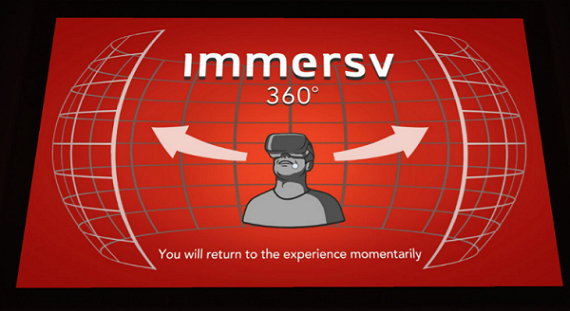 Digital advertising is very unpopular, and for good reason. The ads are often annoying, intrusive and kind of buggy. A survey from Accenture last year found that over 90 percent said that they "get annoyed when video content gets interrupted due to poor internet connections," and over 80 percent said that said that digital ads are too frequent. Transfer that over to mobile, with its smaller screen, where it's harder to click the ads off, and the experience can be maddening.

Or, as Mihir Shah, President and CEO of Immersv, more bluntly put it, "Mobile advertising sucks."

Immersv, a mobile 360 and virtual reality marketing platform, wants to solve that problem by making ads that are not only immersive but gamified. On Friday, the company announced a new $10.5 million Series A funding round, bringing the company's total amount raised to around $11 million.

Founded in 2015, the Immersv platform is full 360, giving the viewer increased interactivity within the ad. They have the ability to choose their vantage point within the ad, allowing for greater control over the experience.

Immserv is also able to personalizes the setting of the ad to that particular user. For example, it can put the viewer into a 360 scene inside a baseball stadium while viewing an ad, because they like baseball, or they're viewing a baseball video. Or it can change the setting to Hawaii, if the viewer has recently taken a trip there.

"When you give the user choice over what they view in marketing and advertising, you get much higher results. So, we've combined 360 personalization with user choice on what they interact with, as opposed to shoving a shrunken down TV ad down the user's throat," Shah said.

The company has recently signed programmatic deals with more than 15 of the world’s largest Demand Side Platforms and Supply Side Platforms.  Partners now include firms such as Tremor Video, YuMe, Bidswitch, ironSource, Supership and United in Japan. It has worked with brands such as Nissan, Hawaii Tourism Bureau, and Mountain Dew.

In its ad with Nissan, which you can see below, the company did a joint campaign with LucasFilm for its Rogue Compact SUV, tying it into Rogue One, which was coming into theaters at the time. Immersv was able to offer a 360 virtual movie theater with the Nissan Rogue video on the theater screen.

Rather than just being shown a static video, the user was given a choice of what they wanted to do within that space.

Immersv has already seen positive results from these types of ads, which Shah says drive much higher yield than the typical mobile video. They have resulted in "the industry's highest view through rates," or people who watch the ad from beginning to end, of over 90 percent. The typical percent view through rate is 40 percent. The click through rate, meaning someone who purposefully clicked on the ad, is 5 percent, versus the typical rate of between 0.1 and 0.25 percent on mobile.

"We're gamifying advertising in ways that the existing players just don't get."

In terms of competitors, right now Shah says that Immersv is the only company that offering this type of advertising platform at this scale.

"The big difference for us is that we're a full programmatic platform. What that means is that we are plugged into standard demand side guys and supply side guys, and we're acting as an exchange for these 360 videos, which gives a lot bigger reach out of the gate. We have a very real, active platform. We’re the only ones at scale. We're the only ones with a full 360 programmatic platform which is actively live, running ads today."

Immersv may eventually see competition from Google, which has begun experimenting with cubes that they're placing in scenes, which can take viewers into a virtual room where there might be advertising, though Shah doesn't seem worried.

"We love what they're doing because when Google does stuff then more advertising will be created around it and we'll benefit," he told me.

This new funding will be used accelerate Immersv's product development and deployment; it is looking to rapidly expand its available inventory through direct Publisher as well as SSP integrations.

From a product perspective, Shah has his sights set on making these ads even more interactive, with animations and multiple storylines. So, in the future, we will see characters from movies and games who will be able to move and talk, and take the user down a different storyline.

The company has already begun testing out these features, and has seen click through rates as high as 20 percent.

In addition to the new funding, it was also announced that Paul Sestili, General Partner at Rogers Venture Partners, as well as Hironao Kunimitsu, Founder and CEO of Gumi, have joined the Board of Directors at Immersv.

"Paul is one of the best investors in ad tech. He is guy who gets new innovative ad tech. He comes from Rogers, which is one of the largest media companies in the world, where they understand marketing and advertising. He has a great company that's done an amazing pivot call 4INFO, that is doing offline retail attribution to digital advertising," Shah told me.

"Gumi was the first unicorn. It went public on the Tokyo stock exchange in the Japan market. They were a $1 billion IPO and Hironao really understands mobile apps. He is one of the experts in the field of mobile apps and gaming. Paul brings a wealth of experience on the advertising side, and Hironao brings a wealth of experience from the publisher's side."

Ultimately, the goal at Immersv is to displace the mobile ad ecosystem, which Shah called "stale, old, lacks innovation, and, frankly, a race to the bottom."

"Our point of view is that consumers are smart and unless you deliver a compelling, high quality, marketing experience, they're not going to watch and they're not going to pay attention. The ultimate goal for us is to deliver interactivity and user choice in mobile, VR and AR advertising, such that we will displace the current platforms. This has happened multiple times. We went from banner to social, from social to mobile, from mobile to video. This is the next thing."

Immersv is a Mobile 360 and Virtual Reality marketing platform dedicated to driving these new digital markets to mass consumer adoption. Founded in 2015 by an experienced team of experts in app marketing and ad-tech, Immersv is built from the ground up to help advertisers connect with consumers through interactive mobile 360 and VR while enabling developers to drive both distribution and monetization for their content. The company has offices in Emeryville, California, and is backed by investors including Rogers Venture Partners, Foundation Capital, The Venture Reality Fund, Initial Capital, East Ventures, HTC Vive, MCJ Co. Ltd., GREE, i-mobile, Metaps, Gigi Levy, and more. For more information, visit www.immersv.co. 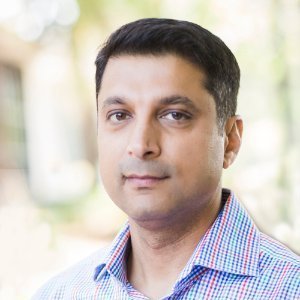 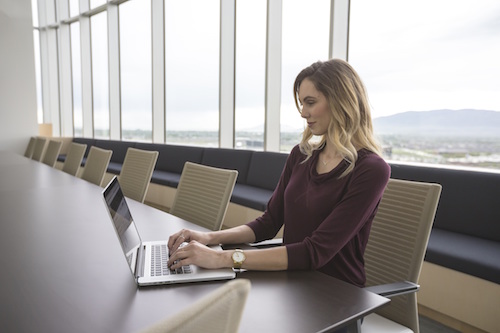 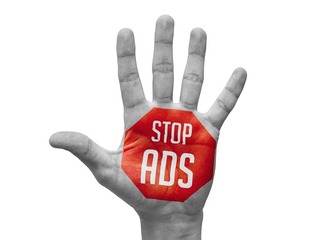 Is the online advertising model broken? 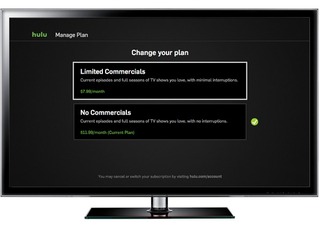 Streaming users complain: too many ads, not enough content