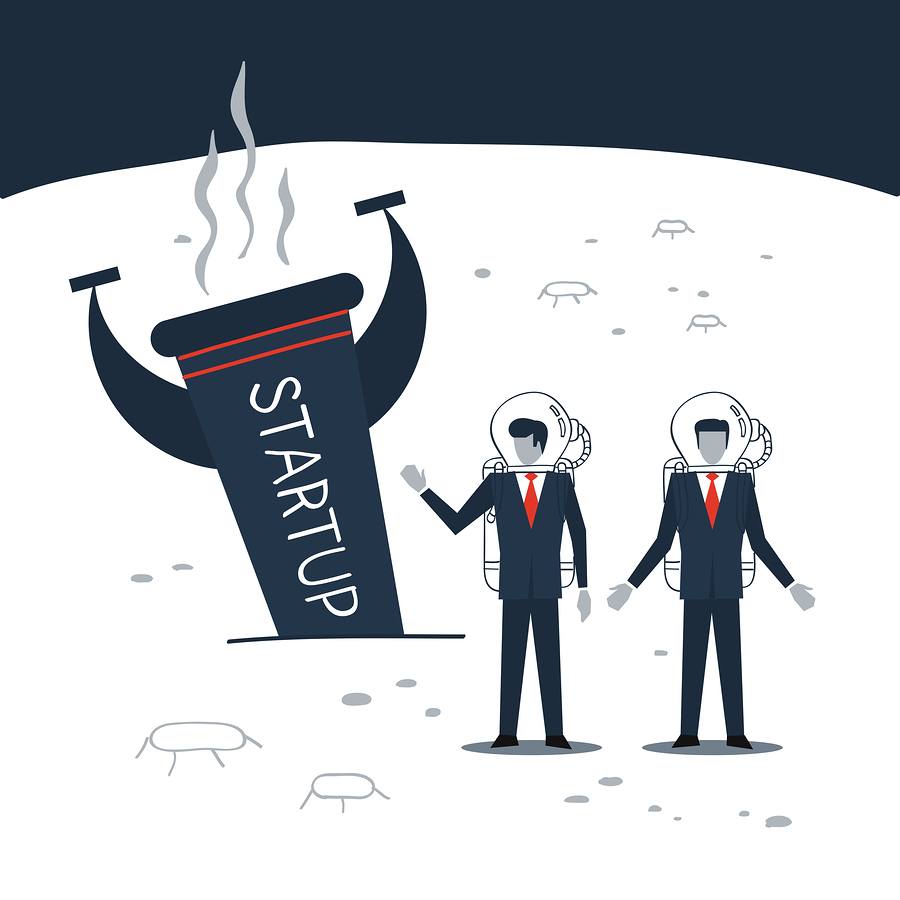 Yes, there are plenty of quotes about failure leading to success. My personal favorite is probably by Thomas Edison (who was a great investor himself), “I haven’t failed, I’ve only found 10,000 ways won’t work.” At the same time, there are a lot of mistakes out there that people have already made and that you don’t necessarily need to repeat.

For that reason, it’s always good to know some of the things that you should and should not do. In that way, you’re not going to fall into the same trap they did and can discover your own ways to fall flat on your face.

Here are some pieces of advice that other startup investors should think about when looking ahead.

If it sounds too good to be true it probably is

Entrepreneurs are in the business of making their offer sound incredibly enticing. Just remember, however, that there is no such thing as a free lunch. For that reason, whatever they tell you, make sure that you double check it and then check it again.

And if they tell you something absolutely phenomenal but somehow haven’t yet managed to find any serious investment, look for that snake in the grass. What is it that has made the other investors reconsider needs to be discovered and weighed. Perhaps it’s nothing. Perhaps it’s down to something entirely unrelated. That’s possible. But you can’t know that unless you know what it is.

You can’t sprint a marathon

Projections are largely just wishful thinking. If an entrepreneur says they’ll be able to go to market in six months, it’s probably a year (if not two). This isn’t through any fault of their own. Instead, as the Nobel prize winner Daniel Kahneman explains in his book ‘thinking fast and slow’ it’s due to our natural exuberance and inability to factor in the unknown dangers. This makes us wildly overestimate both how quickly we’ll finish and how successful we’ll be.

For that reason, in your head always add extra time to what is necessary and drastically cut whatever they say their profits are going to be. Only if the business is still interesting after that, should you actually invest.

With this I don’t mean that you should think you’re going to fail. You might very well succeed. It is more that you shouldn’t think you’re going to succeed in a business idea where hundreds of others have gone and failed before you unless you do something drastically differently. This is known as the superiority illusion – whereby everybody thinks they’re above average (Which they obviously can’t be).

Take this example: So many people start restaurants in locations where half a dozen other restaurants have already tried and failed. They think they can do better, but they don’t actually have any kind of plan as to how they will do it differently. They’re just relying on their specialness, while forgetting that every other person that opened a restaurant there thought they were special too.

Don’t be like that. Always consider what you will do differently and why that will work. And then check back to see if anybody else tried that exact same strategy and see if it did (or didn’t) work for them.

Do what you know

If you’re going to invest in something, make sure that you’re personally an expert in the field. This will make it far more likely that you’ll actually see the potential of the business and the pitfalls that are threatening it. So, if you know finance, then don’t get involved in a site that does college paper writing service reviews or generates the list of recommended educational help websites.

This will allow you to make sound strategic decisions as part of the board that will steer the company well, instead of offering advice that isn’t at all helpful.

Which is also a great opportunity to find out if they’re talking out of their ass (or hard to work with, or arrogant, or anything else, really).

The trick to investing well is measuring twice and cutting once. That’s how you avoid sinking money into a doomed project or getting connect out of your hard earned cash. Yes, it’s possible that you’ll miss the next big thing or get aboard it a little late. At the same time, most new businesses fail. That’s just a fact of life.

The trick is to find the ones that don’t. To do that, you need to think, consider, weigh and look for the hidden dangers. If you can do that, then you’re going to be in a much better position to avoid the pitfalls and actually have the money available to invest when the right business does come along.

Dante Munnis is a blogger and idea maker from Stockholm who is interested in self-development, web related topics and success issues.