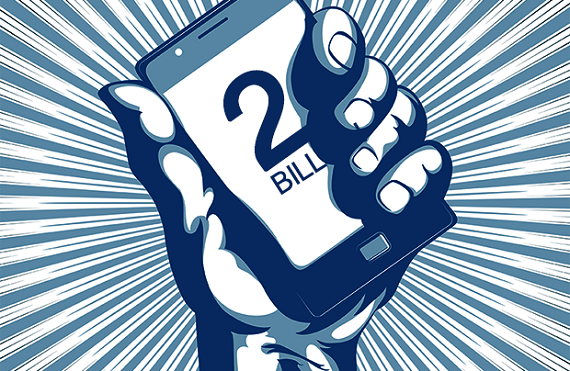 I remember back in the days when Facebook was only for college students, and it was a big deal when your friends signed up. That was quite a long time ago now, and the company has grown quite a bit since those early days.

It's so big that it has now surpassed a whopping two billion monthly active users, Mark Zuckerberg announced on Tuesday. That includes a Facebook user who logged in and visited Facebook or used the Messenger application, but doesn't include Instagram or WhatsApp.

"We're making progress connecting the world, and now let's bring the world closer together," he wrote in a Facebook post. "It's an honor to be on this journey with you."

If two billion sounds like a gigantic number of people, well, that's because it most definitely is. For reference, its roughly 29 percent of the people on the planet, meaning that nearly a third of all human beings are using Facebook every single month.

Here are few more things that Facebook is now bigger than:

The entire population of China is 1.4 billion, making it the most populated country on Earth.

Fun fact: none of those people are counted as Facebook users, as the company is officially banned there. 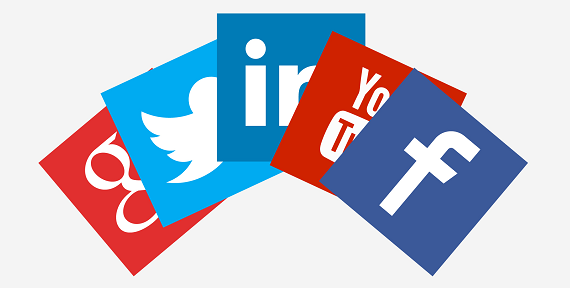 Twitter has 313 million MAUs. Pinterest has 175 million. In its last earnings, LinkedIn had 106 million monthly active users before it was acquired by Microsoft last year. Add those all together and you get 594 million, or roughly a quarter of what Facebook has.

Tell me again about which network is going to be the one to take down Facebook.

Note: I didn't include Snap here because it only reveals its daily active user numbers.

Each year Americans plant at least 1.6 billion trees, and an average of almost 5 million new trees are planted each day in the U.S. 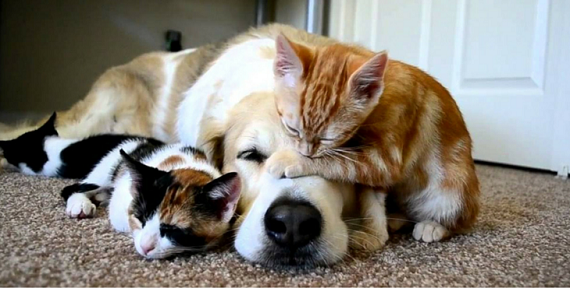 I'm just going to say that, as a proud cat owner, I'm glad to see they've got a leg up on that fight! Cats get way too much bad press! 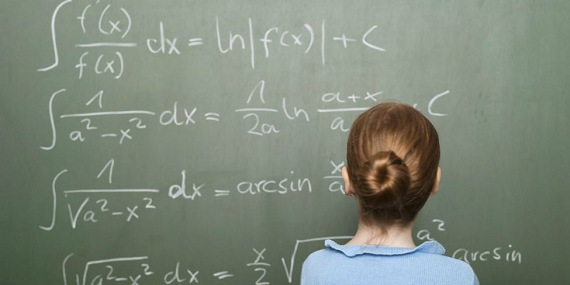 I was going to say "seconds in a year," but that number was surprisingly low, so I went bigger: how many seconds in a millenium? That was way too many: around 31 billion.

Take it up one step to minutes and that still works. In 1,000 years, there are 525.6 million minutes, meaning it would take around 4 times that amount, or a total of 3,806 years, to pass the number of Facebook users.

Inches around the world

To walk the circumfrence of the globe, you'd be walking 1.58 billion inches. And I'm pretty sure that everyone who uses the metric system just asked: what's an inch?

Lest Facebook get too big for its britches, here are something things that it still has yet to catch up to: