Ushering in a new age to replace traditional cognitive test-taking 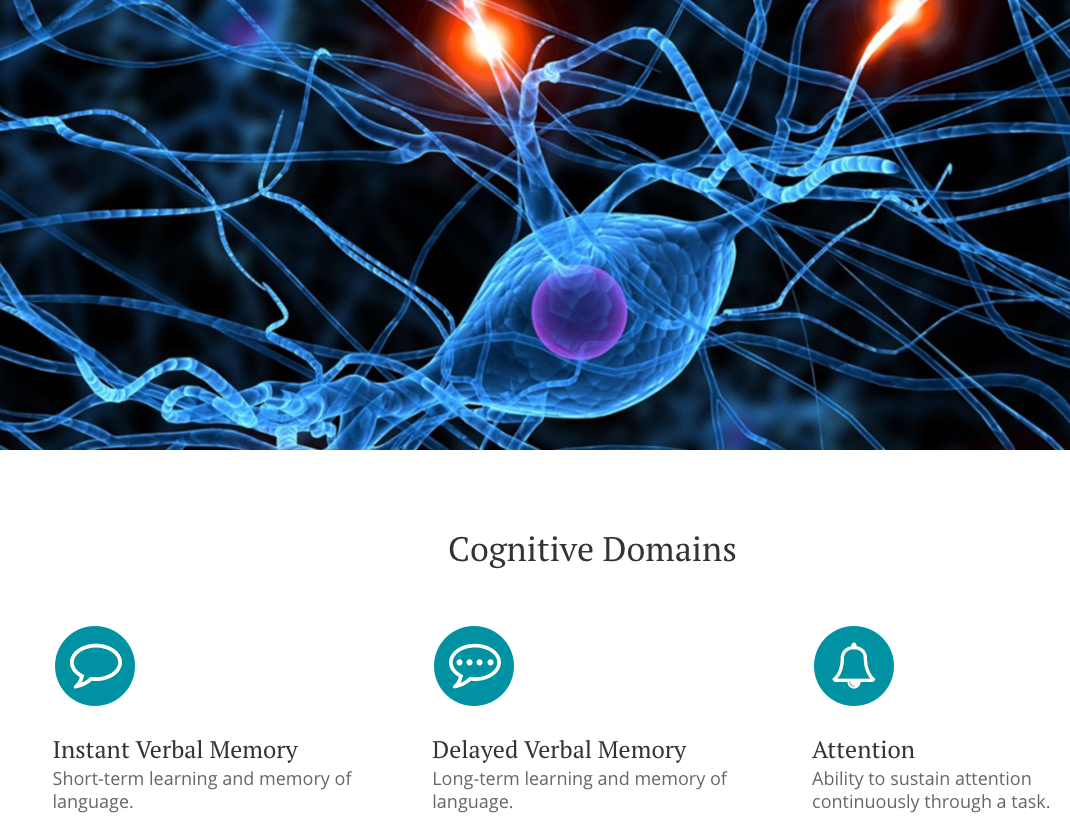 Taking a blood test is a common way to determine if you have diabetes. No one ever stops to think, however, about taking a neurocognitive test at the same time, despite the fact that managing the progressive disease requires a certain level of cognitive ability.

Taking this additional test may become more commonplace, however, as neurocognitive tests become more affordable and accessible via your mobile phone.

Meet Savonix, a company that's created an online platform for neurocognitive testing. The San Francisco-based startup just raised $5.1M in a Series A round, led by DigiTx Partners, with participation from Rethink Impact.

"The current process [for these tests] is largely pen and paper and a stopwatch," said Dr. Mylea Charvat, founder and CEO of Savonix, and a trained clinical psychologist and translational neuroscientist whose personal experience when her husband needed to get cognitive testing was the catalyst to start the company. "There's 900 board certified neuro-psychologists vs 23,000 board certified cardiologists," she said, explaining that the limited number of neuro-psychologists is likely keeping test costs high. "You'll spend $6,000 to $8,000 for a test, partially because they can charge that amount."

Moreover, the tests are labor intensive, often taking up hours or nealry a day to administer. By bringing tests online, Dr. Charvat hopes to expand the number of people taking these tests as the tests can be applied to more processes. Today, the tests aren't often given because of the cost hurdle and because insurance companies will reimburse only a small portion of the cost, essentially discouraging patients to take these tests.

Dr. Charvat started working on Savonix in January 2014 and within a year received seed financing of $1.5 million. With the financing, she developed an MVP (minimum viable product), conducted nationwide tests and brought the product to market.

The product is a digital cognitive screen that a user downloads on their phone. The tests take roughly 30 to 40 minutes. Each test consists of about 10 task, such as remembering numbers, words and patterns. At the end, you're scored on abilitiies, such as "Impulse Control" to "Emotion Identification" to "Working Memory." Turns out, I have very high "working memory" and "flexible thinking", but I'm average with spatial memory, meaning I'm probably not the best person to be given a map. Thank goodness for GPS!

Today the company is conducting a couple hundred tests a month and charging a low price of $15 to $60 per test vs $2,000 per test. They work with physician groups to incorporate the tests into their processes.

For David Kim, a Partner at DigiTx, the VC firm that led this round, Savonix was an answer not only to a personal experience for Kim, but a passion and interest for startups supporting and innovating around behavioral health startups.

"We're investors in early-stage digital health," said Kim, who just met Dr. Charvat earlier this year at the JP Morgan Healthcare conference. "We're investors in early-stage digital health and have seen a number of opportunites across behavioral health and neuro-cognitive assessments and what we found is that there's a number of companies creating apps with varying degrees of success."

Kim added: "What we like in Savonix is that they are not introducing a whole new and different way of assessing neuro-cognition.  They have taken the currently well accepted and validated batteries of tests and made them more accessible and scalable."

When asked whether the market was big enough, given that there are a limited number of such tests given out each year, Kim answered: "The reason we don’t have a lot of these tests done is because the restriction of the number of people who can proctor it. We live in SF, Uber has dramatically changed the way how people get around the city. In like vein, this is a growing market and more people will be taking it. And this will be used on a lot of other people who are at risk for dementia and chronic diseases."

Dr. Charvat added: "When you think about cognition, I think of it as a fifth vital sign. What’s ironic is the brain is the motherboard of everything and yet we don't test it because it's never been easy to do so."

The digital screen is a 30-minute assessment accessed from any iOS or Android device, available via a license from healthcare organizations and other third-party partners. Savonix is an accurate, accessible, actionable and affordable tool for professional cognitive screening, empowering healthcare providers to evaluate and leverage results to improve health and treatment outcomes. 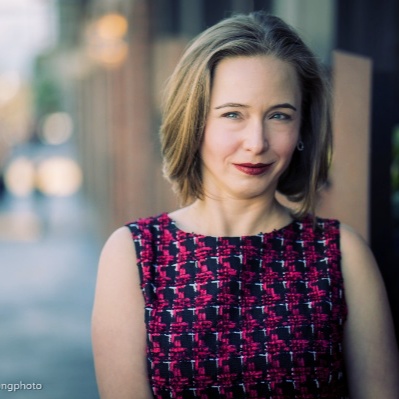