The differences between credit health in Red and Blue states

Online lending exchange company, LendingTree, has released a new study comparing the credit scores and general credit card debt across the United States in relation to the country's most recent presidential election picks. The data was gathered through over 3 million customers who have "My LendingTree" accounts. So, while this data is far from complete, it does give a good look into the financial health in the US in comparison to their state's voting preferences. 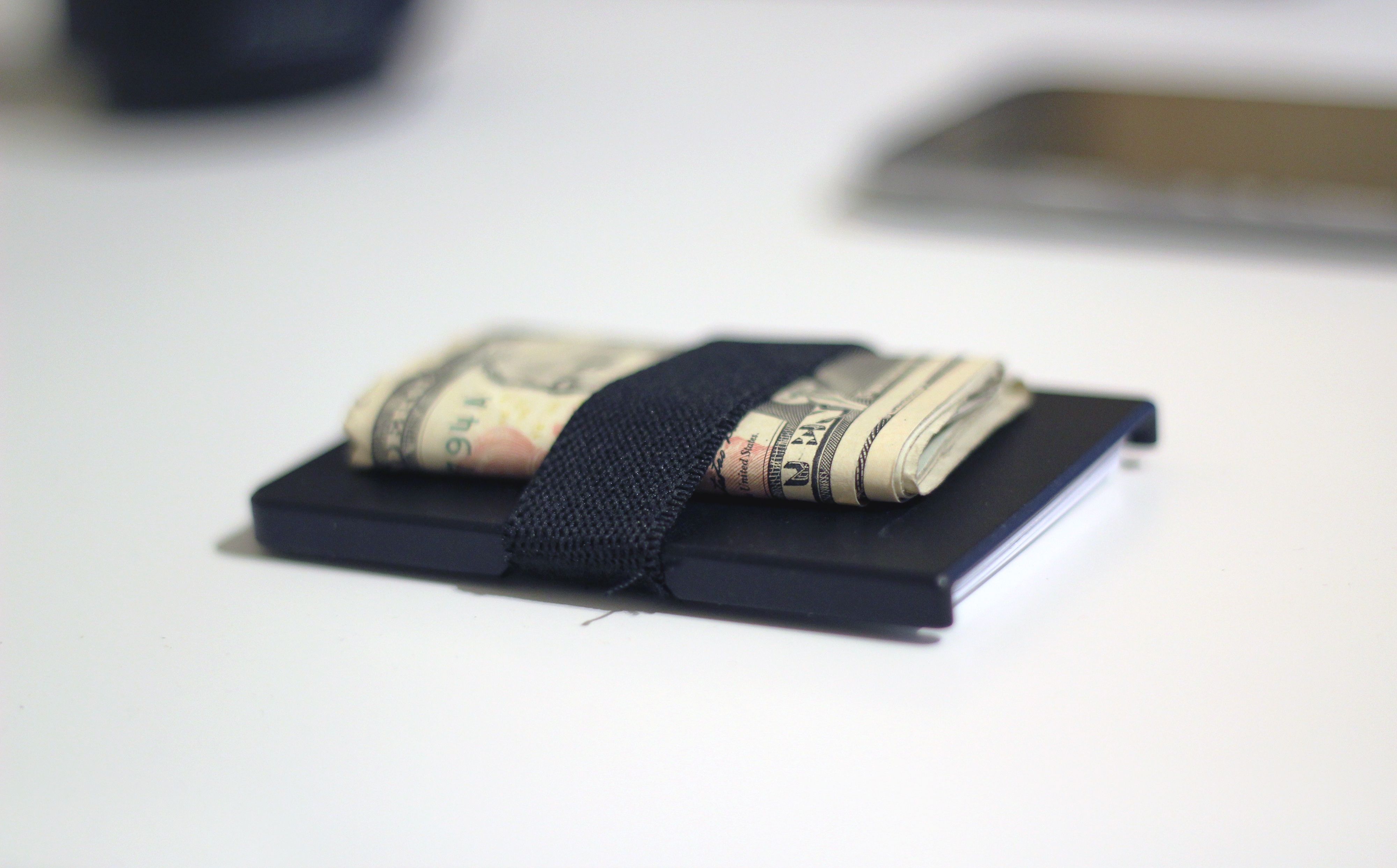 While this data is far from complete considering that it only offers insights into people who have used LendingTree, it still offers an interesting look into the differences found between states in relation the their most recent voting habits.

"The correlation between credit scores and credit card debt illustrates the power and importance of credit health and responsibility," said Doug Lebda, founder and CEO of LendingTree. "When used responsibly, credit cards are a great tool to build credit, and carrying debt doesn't automatically have a negative impact on credit scores. The data also suggests that geography plays a role in consumer spending and how Americans utilize credit. Southern states, for example, tend to carry less overall credit card debt but also have lower credit scores on average when compared to consumers in the northeast. Economic opportunities, cost of living and culture are all factors that contribute to the differences in consumer credit between 'red' and 'blue' states."