How to exit gracefully when your business fails

As leaders of our companies, take ownership of the things we control 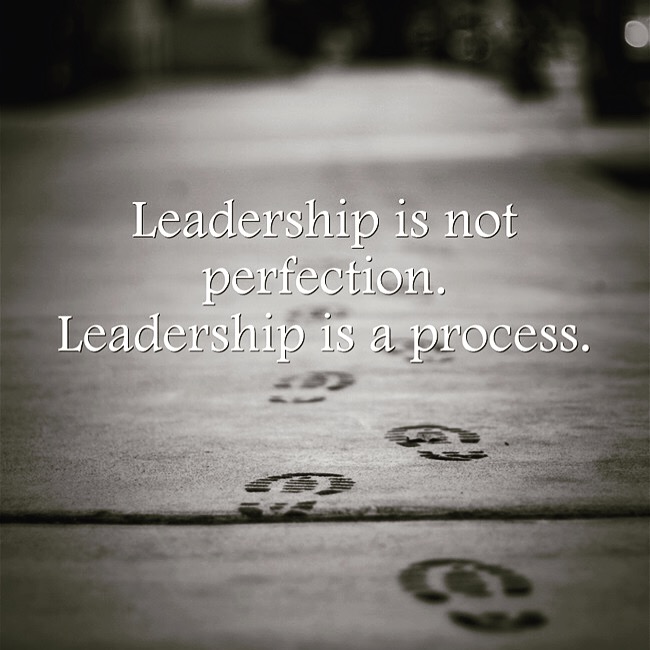 This week, I received an email from a Dallas entrepreneur whom I had been advising. He had always sent regular updates to his backers and advisers about how his company was going, how financial matters stood and what we could do to help.

This time, the message was different. He was letting us know the company was shutting down. It had not achieved the growth and the goals it needed to survive, he said, so he and his group were moving on.

The buck stops with you

It's not the first time I'd seen a young company fold. The U.S. Bureau of Labor Statistics says 50% of new businesses fail in the first five years. In my years of advising start-ups, I've seen 10 or more fail for each one that succeeds.

Some were either too early to the market or too late. They had too much competition or too little financing, the wrong technology. I get emails like his all the time. Some companies close for good reasons, and some shut down for reasons that could have been avoided.

But, what impressed me about this email was that the CEO, the founder, took responsibility for the company's failure in a long, detailed message.

He didn't blame the market, the speed to market or his competitors. The whole tone of his message was "The buck stops with me. I made mistakes. I moved in the wrong direction."

What you can learn from failure

Nowhere in his email did he blame anybody else. Knowing this start-up as I did, he certainly would have been justified in sharing the blame. He didn't, though, and that's what made this good-bye email stand out.

He also told us what he had learned, and that's an important part of any business. A failure isn't complete if you learn something from it. Not every start-up will succeed. However, the failures teach us more than the successes.

So, not only did he take responsibility for closing the business, he also communicated what he had learned from it and what he would do differently next time.

In my 17 years of working with start-ups, his was the first message from an entrepreneur that was so eloquent and insightful.

It's a good reminder for all of us that, as leaders in our companies, we take ownership of the things we control. And, when things don't go right, we step up and say, "We're shutting down, but here's what we learned."

I applaud this young entrepreneur, who, I'm sure, will be successful someday. In my response to him, I said, "I'm willing to be patient because I know you're going to make it huge."

He has a temperament we all can learn from: Take responsibility for your business if it doesn't succeed. The buck stops with you. Be humble enough to admit you were wrong.

Make a graceful exit, and people will be more likely to applaud your next entrance.