Successful ads are genuine, personalized and offer a nuanced call to action 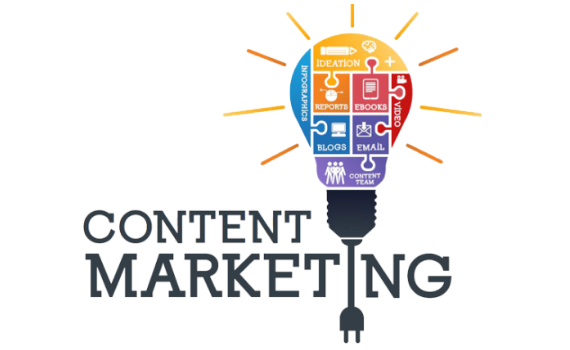 It’s hard to imagine a world where advertising is perfectly targeted to know exactly how you feel and what you need or want. If it were to happen, we may find it incredibly creepy and encroaching of our privacy as there’s a yin and yang about data we want to share. Still, people do share; their preferences are increasingly known; their behavior is teased out to lead them to act. Content marketing is the reason a lot of this is happening.

Not to throw a buzzword around, especially since content marketing means different things to people. To me, content marketing is a strategic marketing technique to create relevant and consistent content to a very well-defined audience. This type of marketing does not explicitly promote a brand, but is meant to stimulate interest in products or services that are highly relevant to that specific user, using big data to promote the right product, at the right time, to the right user.

The challenge with digital marketing, as it is with most advertising, has always been a lack of genuineness. Increasingly, and fortunately, ads are finally becoming more personal; rather than just putting the same ad in front of everyone, content marketing seeks to identify a need an individual has at a specific moment.

For example, if it’s 5 o’clock in the evening on a weekday, and someone is viewing content on a mobile device, it may be inferred that this person is heading home. It can also be surmised that they may be hungry and may have plans to make dinner that requires minimal prep time. The ad, therefore, could feature food that’s easy to make, not a recipe that requires 45 minutes of prep time, mincing, blending, and chopping, and yet another 90 minutes in the oven.

The ad should be personalized and targeted, ultimately, offering suggestions to meet this need for this particular user. That’s the kind of ad people won’t want to block or ignore.

Therein lies the opportunity. If there’s even a slight chance people won’t ignore an ad or block it, then there’s an occasion to create genuine ads that result in an action. After all, people are already online looking for ideas. To wit, during the 2015 holiday season, over half of in-store purchases were driven by online research. That number is estimated to hit 70 percent in 2016, according to Adweek.

That means there should be a more seamless experience between what’s happening offline, in the store, and what’s happening online. To that end, there has been a resulting shift from “multi channel” marketing to “omni channel.” In other words, a disjointed user experience has now evolved to a message that’s unified, appearing seamlessly across all media. No matter where the user is experiencing that content, on TV or online or in a store, it will be the same.

Ultimately, content marketing creates a scenario where online and in-store have to show the exact same merchandise and pricing. What people see in the ad has to be what’s in the store for the ad to create value for the consumer.

“In relation to content marketing, one of the first things we talk about when we chat with our clients is, ‘Let’s collect your first-party data and take advantage of all the content that you have.’ The trend is more towards collecting that first-party data, looking at how do you tie in that online behavioral type of data with things like CRM, and what the actual customer is doing on your property, so you can take that information and target them better when they’re off your property,” said Michael Peralta, Chief Strategy Officer at AudienceScience.

“The trend we’re seeing, and this is heavily related to content marketing activity, is trying to collect more deterministic data, which gives you a higher efficacy, and allows you to connect online and offline.”

Locally relevant on a national scale

This kind of seamlessness is the result of big data. Until recently, nobody had really solved personalization in a meaningful way, simply because the data didn’t exist. That’s changing. For instance, ShopLiftr collects data mapped at the UPC (Universal Product Code) level.

The challenge is how to take that data and use it to make things locally relevant at a national scale. That is the ultimate goal, but, so far, no one has been able to solve it.

“We've found that many publishers are only just beginning to experiment with new ways to utilize data, but they still need a large enough scale to compete,” said Paul Lentz, SVP of Publisher & Business Operations at ShareThis. “There aren’t that many firms big enough to leverage someone else’s third party data, and to market to customers in multiple regions. You have to have scale to be meaningful, and apply massive scale to do that type of integration to places like Belgium, France or Chicago and be relevant for all different contexts.”

ShopLiftr is a company that is coming closer to making this work by using three proprietary databases to create a unique ad targeted at the user, their location, and local purchasing opportunities. It’s able to offer specific “Trade Promotions,” featured at over 80,000 grocery store locations across the U.S. and create custom rendered ads for targeted customers based on location.

Call to action vs inspire to action

Refraining from a CTA is what makes content marketing authentic, or at least appear to be authentic. Consumers don’t want to feel like they’re being sold something, and that what they’re consuming is just great content with no ulterior motive. Content marketing isn’t missing a CTA, but effectively changes the nature of what it is. Instead of overtly calling consumers to action, these ads are meant to inspire them to action with contextually relevant, location-specific promotions.

Content marketing also requires a level of transparency with an increasingly savvy buying public, who can tell if someone is trying to sell them something.

“Content paid for by the marketer should be transparent about that fact because consumers are ultimately going to figure it out, and you don’t want them feeling like they caught you trying to pull one over on them. There’s no shame in having a custom marketing effort labeled as being paid for, as long as the content is good,” said Mike Kisseberth, Chief Revenue Officer at Purch.

“Whether the custom content is meant to entertain, inform or educate the consumer on something, don’t shy away from integrating some sort of CTA in alignment with that content. If your content has captured the consumers interest, you don’t want to make it hard for them to get to it.”

The future of online advertising

Online advertising gets a bad rap, but there is no reason to believe that people cannot be engaged if the ad speaks directly to them and what they need in that specific moment.

A large number of people are willing to give advertisements a chance, as 83 percent of respondents of a 2016 survey from HubSpot and AdBlock Plus agreed that “not all ads were bad as long as they could filter out the really obnoxious ones.” Another 77 percent said they would prefer to filter ads rather than ad block them completely.

If the ad feels genuine, if it feels relevant and solves a problem for the user, without being overbearing, they will click.

The future of online advertising will be hyper relevant, with personalized ads that speak directly to you.

Drawing insights from data and impacting meaningful change and outcomes has been a passion throughout my 25+ year career. I have thrived on initiating innovative and pioneering technology-based solutions to capture and harness data-driven programs.

ShopLiftr provides the easiest way to increase digital campaign engagement and drive in-store sales.  By combining the technology and the content brands require to make the biggest impact, we empower CPGs to create effective omni-channel experiences, eliminating the complexity of other solutions. 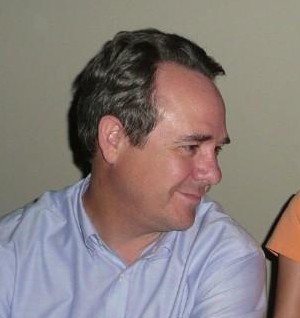 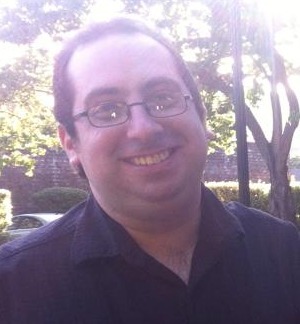 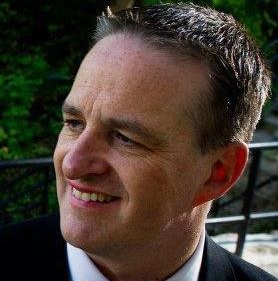 Drawing insights from data and impacting meaningful change and outcomes has been a passion throughout my 25+ year career. I have thrived on initiating innovative and pioneering technology-based solutions to capture and harness data-driven programs.