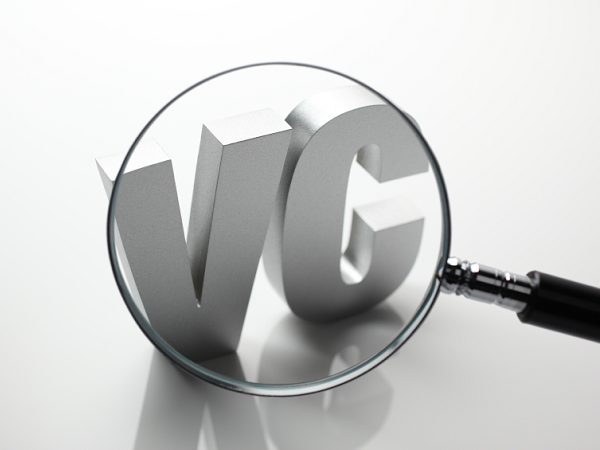 While public investors still seem euphoric about the US stock market (as the Dow Jones continues to trade near all-time highs (21,115 on March 1, 2017)), venture capital investors appear less sanguine about putting their money into the highly risky asset class, known as tech startups.

In the first three months of this year, the number of deals receiving financing plunged to the fewest since the fourth quarter of 2011. Some 1,797 deals saw $16.5 billion in venture financing, according to a report by PitchBook-NVCA Venture Monitor, released on Wednesday. The unit volume decline in the first quarter follows a down year overall for 2016, which reversed three straight years of growth.

Despite a down year in the number of deals, the amount of capital invested actually was the highest amount since the second quarter of 2016, underscoring a trend seen throughout last year as more money goes into fewer companies.

Year-over-year, both numbers fell sharply: capital dropped 12 percent from the first quarter of 2016, while the number of deals fell 24 percent.

Specifically, it was the companies in the very earliest stages that have seen the biggest drop in the number being funded. In Q1, there were only 827 angel and seed stage deals, down 32 percent from 1,223 deals in Q1 2016. Funding to these startups fell 13 percent, from $1.67 billion to $1.45 billion, the lowest number since the second quarter of 2014.

Angel and seed stage deals have now seen year-to-year drops in each of the last seven quarters; the last time there was a year-to-year increase was in Q2 2015.

On a quarterly basis, deals fell 10.5 percent quarter-to-quarter, declining for the seventh quarter in a row. Funding to these startups, meanwhile, fell 1 percent in Q1, the third straight quarter of declines.

It was especially difficult for those companies looking to raise their first round: the number of completed first financings fell to 497 in the first quarter, the fewest in almost seven years.

The drop in angel and seed deals is in sharp contrast to their rise from 2010 to 2015, when the number of deals rose 248 percent.

All of these numbers seem to indicate that the VC slowdown in 2016 will continue this year. According to Pitchbook, that is actually a good thing, as it represents a normalization of a VC industry that has ballooned in the previous five years.

“After several consecutive years of elevated U.S. venture activity, it seems the industry is finally coming back down to earth,” John Gabbert, Founder and CEO of PitchBook, said in a statement.

“It’s easy to look at the numbers and assume the industry is starting to lose its footing, but we don’t think that’s the case. We see this as investors and entrepreneurs returning to a more disciplined approach to investing. Both parties are having to exercise more caution in the market and conduct the necessary due diligence to pencil out fair deals on both sides.”

In Q1, there were 169 exits, valued at $14.9 billion. That second number was up 81 percent from Q4 2016, and 37 percent year-to-year. However the number of exits dropped for the fourth straight quarter.

There were seven IPOs in the quarter, most notably Snap, which raised $3.4 billion, making it the largest tech IPO since Alibaba raised $25 billion when it went public in 2014. It was the largest U.S. tech company IPO since Facebook raised $16 billion in 2012.

The largest acquisition of the quarter was Cisco's purchase of AppDynamics for $3.7 billion.