How does Yext make money? 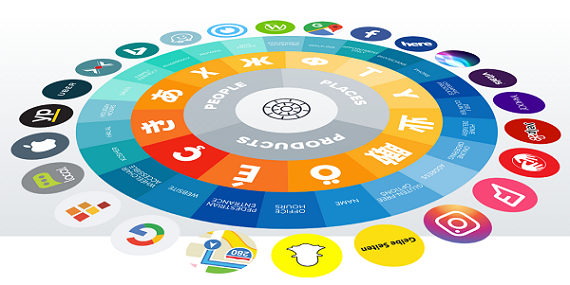 The Internet has been great for businesses in terms of getting their information out to their customers in greater speed than ever before. After a while, though, it's gotta be just too hard to keep all of that information up to date. There are just too many things to update!

That's how Yext helps: the New York City-based company lets marketers and businesses synchronize their data, including information about local content, listings, store pages, social pages, and campaigns, across different platforms, including local search services, as well as their own websites.

Businesses can manage their digital knowledge in the cloud and sync it to over 100 services, including Apple Maps, Bing, Cortana, Facebook, Google, Google Maps, Instagram, Siri and Yelp.

"Digital knowledge is the structured information that a business wants to make publicly accessible. For example, in food service, the address, phone number or menu details of a restaurant; in healthcare, the health insurances accepted by a physician or the precise drop-off point of the emergency room at a hospital campus; or in finance, the ATM locations, retail bank holiday hours or insurance agent biographies. We believe a business is the ultimate authority on its own digital knowledge, and it is our mission to put that business in control of it everywhere," the company wrote in its recently filed S-1 to the SEC.

The company makes its money by offering a subscription service to its businesses, with contracts that are, typically, one year but can be three years or longer.

It has a 28 percent optimization rate, and allows for listings on sites that include eLocal, MerchantCircle, Topix and CitySquares.

It has a 28 percent optimization rate, and allows for listings on sites that include Google, Yahoo, Facebook, Bing, Apple and Yelp.

It has a 100 percent optimization rate, and allows for listings on Yext's full Essential package, as well as its fill Emerging Package. In addition, it also features PowerListings+, which allows them to publish products, services, calendars, staff bios and menus. It also comes with analytics.

It has a 100 percent optimization rate, and allows for listings on Yext's full package. It also comes with review monitoring, so businesses can track ratings and reviews, as well as Yext Pages, which lets businesses ad enhanced content to their website.

The majority of Yext's revenue goes to sales and marketing, which cost the company $49.8 billion in 2016.

Founded in 2006, Yext started life as a pay-per-call ad business, which it eventually spun out as Felix. As the company started investing more in its online listing business, it sold off Felix to CityGrid Media in August 2012. The money it received was used to further fund the current version of Yext.

The company raised more than $117 million in venture funding, most recently a $50 million round in June of 2014, which valued the company at $520 million. Investors includes Insight Venture Partners, Marker LLC, Institutional Venture Partners (IVP), and Sutter Hill Ventures. 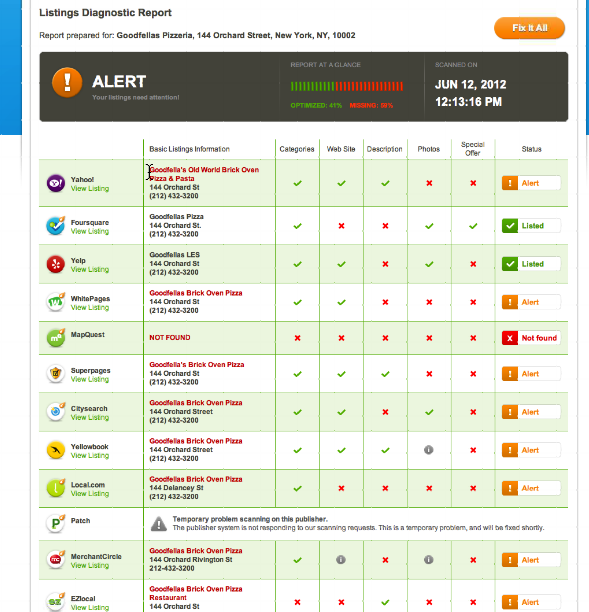 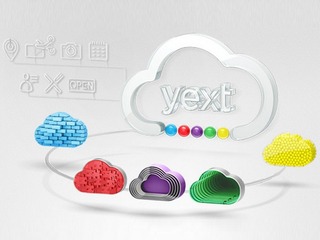