SalesLoft raises $15 million in Series B funding round

Will be used for product, marketing, and San Francisco office space

SalesLoft, the platform for modern sales engagement, has just closed on their Series B round of funding. The round was led by David Cummings with additional investments from Emergence Capital and Spinnaker Investments. Cummings personal investment contribution totaled $10 million of the funding round. This series of funding comes almost two years after their first round of funding, which closed at $10 million raised.

Salesloft has gone through some major changes since that first round of funding and this new round helps solidify that the company is on the right track. Back in November 2015, almost 7 months after that first round of funding, SalesLoft discontinued Prospector, the company's main product. The reason? Prospector was a fantastic tool for finding sales leads, but many people used the service to gather large amounts of email addresses from LinkedIn to send out spammy email blasts. 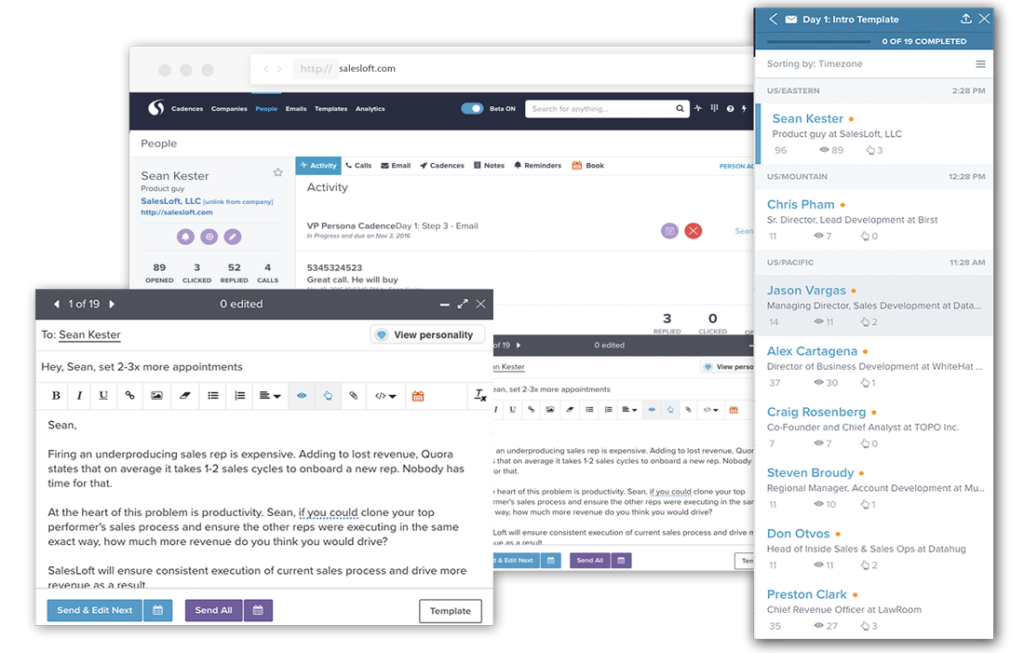 Instead, the company decided to focus on their other product, Cadence. Cadence is a much more human approach to sales emails and followups. Instead of blasting out bland email strings, Cadence uses tech like machine learning to help secure more sales for a company's sales team. The service works with Gmail, Microsoft exchange, and even connects with Salesforce, allowing users to send emails directly from Salesforce.

With Cadence, sales teams can track emails better than ever before. Using server-level reply detection,  you'll know what is going on with your emails at all times. Indirect, direct, and forward reply detection are all available through Cadence. There's so much more to Cadence, so if you'd like to find out more about SalesLoft and Cadence, make sure to check the service out on their website.

Swinging focus from their profitable, yet spammy, service was a big gamble, but if this investment round shows anything, it's that people believe in their new focus and that SalesLoft still has a lot to offer companies and their sales teams.