How does LINE make money?

One of the most popular messaging apps, Tokyo-based LINE makes money through advertising and content

Based in Tokyo, LINE is one of the most popular messaging apps in the world. As of 2016, the company had 218.4 million monthly active users (MAUs), a seven percent increase over the year prior.

LINE doesn't have the most users—Facebook messenger and Facebook-owned WhatsApp both boast over one billion MAUs—but it's still notable due to its successful initial public offering (IPO) in July last year. In a year characterized as an IPO drought for tech businesses, LINE saw its shares soar 27 percent from an initial price of $32.84 to $41.58, raising $1 billion for the company and granting it a market value of about $8.7 billion.

In other words, LINE easily had the biggest tech IPO of the year. Today, LINE's shares are trading at $36.47—down 12.3 percent since its IPO but up 7.2 percent for the year. Its market value currently sits at approximately $8.0 billion.

So what has investors so bullish about LINE and its future growth?

In the first quarter of 2016, LINE brought in $275 million in revenue, a 22 percent increase compared to the same quarter in 2015, when the company brought in $251 million. Though the LINE app is free to use across a wide variety of platforms (including iOS, Android, and Windows Phone), the company brings in revenue from three core areas: advertising, games, and stickers. 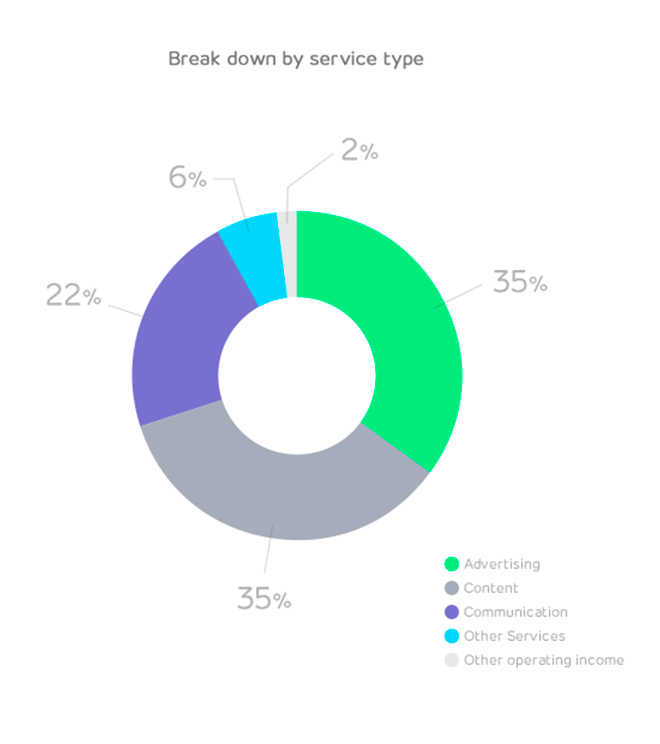 Advertising: LINE offers a long list of ways for brands to advertise through the platform. One example is a LINE Official Account, which lets companies create their own accounts to mass-message users that choose to follow them. These accounts can also post to the LINE Timeline, create PR pages with coupons, and more.

Additionally, as stickers are a favorite feature for LINE users, LINE allows its advertising partners to create "Sponsored Stickers," ideal for brands with a mascot that can be turned into a cute sticker in messages. Other advertising options include LINE Free Coins and ads in LINE NEWS, the app's news distribution service in Japan.

Games: Again, LINE is to use when texting friends and groups of friends, but users have the option to download games to play within the app environment. Many of these games, like LINE Brown Farm, are developed in-house by LINE and sell in-app purchases for virtual goods. In Brown Farm, for example, you can purchase a sack of 420 Diamond for $10, which helps you progress through the game.

As of last April, LINE Brown Game had been downloaded over two million times. In the chart above, LINE's total games revenue is grouped together with revenues from LINE MUSIC and LINE LIVE under "Content," which accounts for 35 percent of the company's total revenues.

Stickers: The third largest source of revenue for LINE, amazingly, is stickers. You know those cute little pictures and animations of people, animals, and imaginary creatures expressing a universe of emotions? That's big business. Along with themes, a new service that allows users to create and sell their own themes that change the look and feel of the LINE app, this pillar accounts for 22 percent of LINE's total revenues (grouped together in the chart under "Communication").

In addition to the three core pillars above, LINE makes some additional revenue through its LINE NEWS service and LINE Pay, a smartphone wallet service.

Today, LINE's core markets are Japan, Thailand, Taiwan, and Indonesia, though it says it has plans to target the U.S. in the future.

How does Coursera make money? 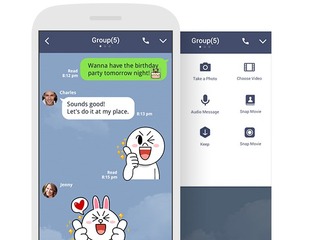 Line prices shares, plans to raise over $1 billion in IPO