When Betterment was young: the early years

My last segment in this series focused on Twilio. This segment is on Betterment.

"Opening an account takes just five minutes, there’s no minimum balance, and transfers are free and easy. Deposits are invested seamlessly in your chosen blend of Betterment’s two investment options—a diverse basket of stocks and a portfolio of Treasury bonds. You can easily change your allocation between these two options, and all transactions are free. Everything is included in Betterment’s straightforward annual fee of 0.9%. Betterment is a registered investment advisor, and securities in customer accounts are protected up to $500,000 by the SIPC."

First beta customer - at one year and six months from founding: In February 2010, Betterment confirmed in a blog post that its first customer was testing the platform. Naturally, that first "customer" was Anthony Schrauth, the person in charge of product development at Betterment. 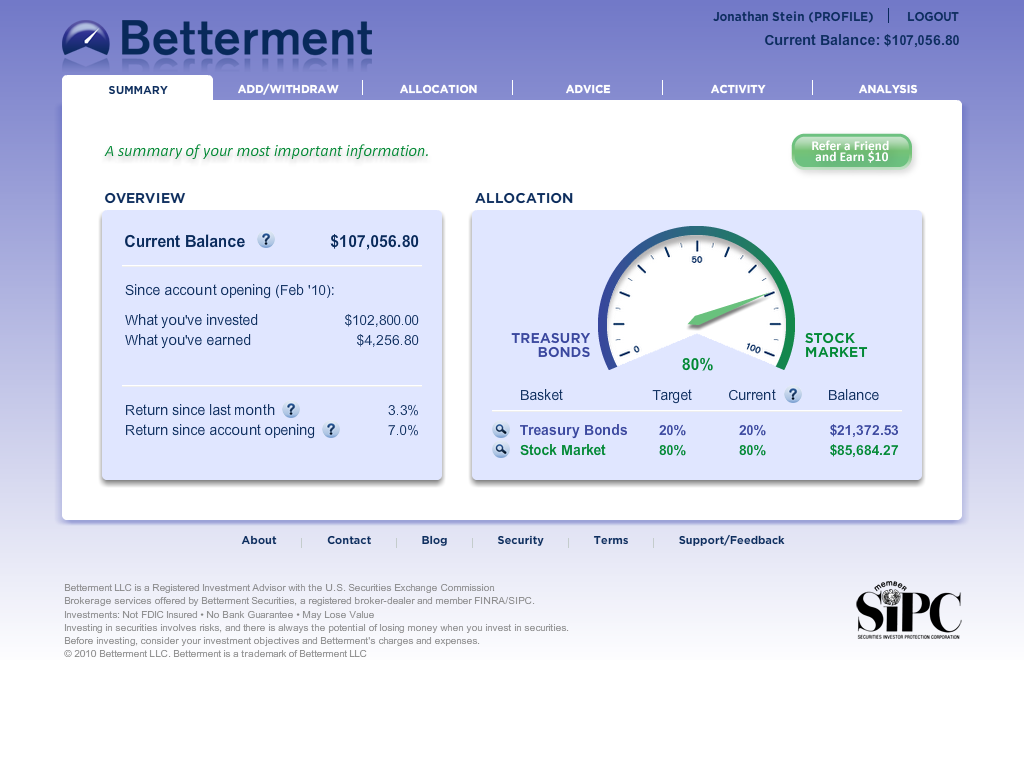 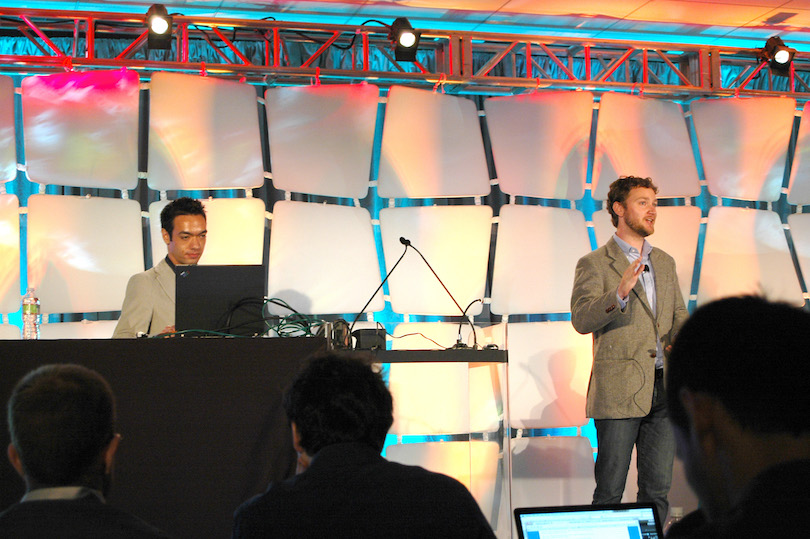 Launch, first press, first customers, and first business model - at one year and nine months from founding: In May 2010, after nearly two years of development, Betterment launched at the first-ever TechCrunch Disrupt, held in New York City. The photo above comes from Jon Stein (CEO and founder of Betterment) in his history of the company:

Everyone on the team had a job. Anthony and I presented on stage, Eli and Kiran answered customer support calls from the audience, and Adam Langsner, our then-intern, manned the exhibit booth in the lobby—it was his second day of summer work.

We presented, and we won Biggest New York Disruptor. Then, moments later, we went back to work—all of a sudden we had real customers (400 brave souls who trusted us with their money), and so much more to learn and build.

As a winner at the competition, Betterment received its first press coverage in TechCrunch, CNN, and VentureBeat. The company said its founders had already invested $640,000 to bootstrap the company, but also started seeking a $1 million round of institutional funding.

To make money, Betterment charged a 0.9 percent management fee based on the customer's average annual balance. Additionally, it said that it had already reported significant returns for its beta users. From VentureBeat: "While the S&P 500 is up 23 percent on the year, Betterment’s stock portfolio is up 29 percent across the same period, which is a significantly higher return than a savings account." 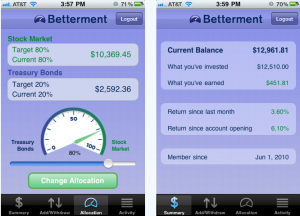 Product update - at two years and two months from founding, at five months from launch: In October 2010, Betterment launched its iPhone app, letting customers access many account features from their mobile phone.

Earlier in the month, Betterment had launched an Automatic Savings Plan, allowing customers to automatically transfer a set amount of funds from their checking account to their Betterment savings account.

First funding and traction - at two years and four months from founding, at seven months from launch: In December 2010, Betterment closed a $3 million Series A round led by Bessemer Venture Partners with participation from Anthemis Group and individual investors Thomas Lehrman, Fabrice Grinda, and Dave Abner. The company said it planned to use the new funding to expand the team and develop new products for the following year, including an individual retirement account (IRA).

Since its May launch, the service had signed up thousands of users and managed millions of dollars of investments.

Partnership and pricing update - at two years and six months from founding, at nine months from launch: In February 2011, Betterment partnered with Mint.com, the web-based personal finance service that had been acquired by Intuit in 2009. As part of the deal, anyone referred from Mint.com could use Betterment for free for the first six months.

Additionally, Betterment updated its pricing, shifting away from the flat 0.9 percent fee to a tiered structure:

Traction - at two years and nine months from founding, at one year from launch: In May 2011, Betterment announced that it had grown to more than $10 million under management and over 4,000 customers in the first year since its launch. In a prepared statement, Jon Stein said the company was growing by more than 30 percent each month.

Product update - at three years and one month from founding, at one year and four months from launch: In September 2011, Betterment launched its "Goals" feature, allowing customers to create sub-accounts designed to save for specific goals, including retirement, a vacation, or education.

Product update - at three years and three months from founding, at one year and six months from launch: In November 2011, Betterment announced that its "Goals" feature would be seamlessly integrated in customers' Mint.com accounts, deepening the partnership between the two companies.

Pricing update, new products, and traction  - at three years and six months from founding, at one year and nine months from launch: In February 2012—a year after the previous price reduction—Betterment once again dropped its prices across the board:

At the time, it was confirmed that Betterment had 10,000 paying users, more than doubling the company's customer base from nine months earlier.

Traction - at three years and nine months from founding, at two years from launch: In May 2012, Betterment announced that it had grown to a team of 14, 12,000 paying custmoers, and $50 million in assets under management.

In its eight years as a private company, Betterment has raised approximately $205 million from Kinnevik AB, Francisco Partners, Citi Ventures, Globespan Capital Partners, Menlo Ventures, and Bessemer Venture Partners, and others. The company was last valued at $700 million.

This year, Betterment CEO Jon Stein told WealthManagement.com he plans to take the company public once it reaches between $50 million and $200 million in revenue. However, he added that's not likely in the immediate future.

Betterment now manages more than $5 billion in assets for more than 175,000 clients, and WealthManagement.com estimates the company's revenue at around $10 million. 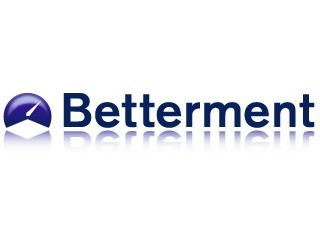 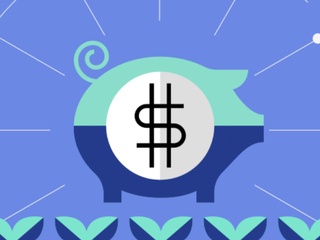