The angel firm has invested in Pinterest, Airbnb, Stripe, Hipmunk, Snapchat and Foursquare 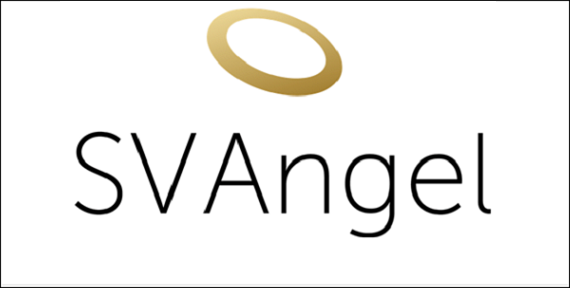 Even as VC funding continues to fall to its lowest level in years, venture funds themselves also continue to have no problem raising money. This year has seen a slew of $1 billion funds, but the smaller funds are getting in on the action as well.

SV Angel, one of the most prominent early stage firms, has finished raising its sixth fund, worth $53.125 million, according to a filing with the Securities and Exchange Commission this week. It will be called SV Angel VI.

The total raised was larger than the $46 million the firm had been targeting according to a previous filing. Though oversubscribed, this new fund is significantly smaller than the last one that SV Angel closed, a reported $75 million fund in 2014.

The San Francisco-based SV Angel has invested in some of Silicon Valley's biggest tech companies, including Pinterest, Airbnb, Stripe, Hipmunk, Snapchat and Foursquare.

"We help portflio companies with business development, financing, M&A and other strategic advice," the firm says on its website.

SV Angel was founded in 2009 by Ron Conway, who now co-managed the firm with his son Topher, who took over following the departure of long-time managing partner David Lee last year.

In Q3, SV Angel was tied with Khosla Ventures as the third most active early stage investor, with eight deals, , according to data from PitchBook. It followed Greycroft Partners and GV, which tied for second with 10 deals each, and New Enterprise Associates, which made 13 investments.

As it is with all stage of venture capital investing right now, angel and seed rounds are down significantly from where they were a couple of years ago.

There were 898 deals completed in this stage in Q3, down 13 percent quarter-to-quarter. That was the first time that less than 1,000 deals were finished since the fourth quarter of 2012.

Angel deal valued is on track to decline year-to-year for the first time since 2008.

However, with the amount being invested still remaining relatively high, and deals falling to such a low rate, round sizes have been growing. In 2015, the median angel/seed deal was $0.75 million. This year, it is $1 million.

The new filing was first reported by former Fortune writer Dan Primack on Twitter, and discovered by TechCrunch.

VatorNews reached out to SV Angel for more information about its investment strategy with this new fund, but the firm would not comment.

SV Angel is a San Francisco-based angel firm. We help startups with business development, financing, M&A and other strategic advice. 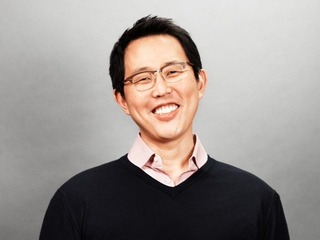 David Lee steps down as managing partner at SV Angel