The company also unveiled a live video feature for Stories, which will also disappear 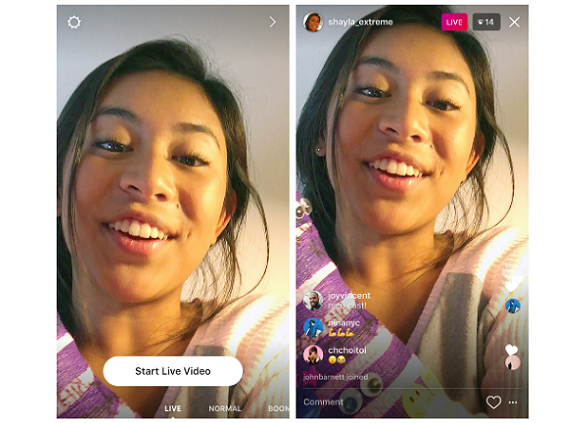 While Snapchat has no doubt been one of the most successful social networks to emerge in the last few years, that has also meant that seemingly everyone wants to copy it, including Apple and, most notoriously, Facebook, which has made a habit of launching Snapchat-like clones and new features. They say imitation is the sincerest form of flattery, but you have to wonder how flattered Snapchat is that it keeps being ripped off.

Instagram is no exception to this, having taken a few features directly from the service earlier this year as well, including a blatant copy of its Stories feature, as well as it's event-centered Live Stories. Now it's going back to that well once again, announcing a new feature where Instagram users can create photos and videos in Instagram Direct, the company's direct messaging feature, that will then disappear forever. Sound familiar?

"Send anything you want, from inside jokes to your worst selfies. Unlike other messages in Direct, these photos and videos disappear from your friends’ inboxes after they have seen them. And you’ll see if they replayed it or took a screenshot," the company said.

There will be bar at the top of the the inbox for disappearing messages, and when a user receives one it will also have blue rings to indicate that it's an ephemeral message. Users can send them to groups, or to individual friends. Whether the user's account is set to public or private, they will only be able to send disappearing photos and videos to people who follow them.

This new feature "keeps regular direct messages the same and adds a more visual way to connect with your closest friends."

This is far from the first time that Instagram has taken a page directly from Snapchat. First came Instagram's pretty blatant rip-off of Snapchat's Stories feature in August. Instagram even went so far as to also name its feature as Stories. That's how little the company was trying to hide what it was doing.

Like Snapchat's product, Instagram's Stories allows users to post moments from their day, creating a narrative based on their photos and videos. Then, again like Snapchat, they will disappear after 24 hours and won’t appear on the user's profile grid or in feed.

The poaching of the idea was so brazen that Instagram CEO Kevin Systrom even gave Snapchat credit for the idea!

Instagram then followed that up with the launch of Event Channels, which collects the best videos from concerts, sporting events and more," taken by users. The company will then curate the best content to create the channel.

If that sounds familiar, that's because it's pretty much the exact same idea behind Snapchat's Live Stories feature, in which it collects photos and videos that are location based, as in all of the content will revolve around a singular event, like a concert. That content is then curated and turned into a channel.

Instagram doesn't just take ideas from Snapchat, though; it actually improves on them, adding capabilities that the other company can't provide.

With Event Channels, for example, Instagram makes the channel personalized for each user, highlighting the events they might like. Instagram can do this because it allows its users to follow accounts. So, if someone follows Lady Gaga, for example, they would likely be interested in a channel based around one of her concerts. Snapchat isn't able to do something like that, and can't offer that same level of personalization.

Now it's taking Stories and giving it a feature that Snapchat doesn't have: live video.

To go live, an Instagram user just has swipe right from feed to open the camera, tap the “Start Live Video” button and start sharing. The live video can be to an hour long.

Users may get a notification when one of their friends go live. They also see “Live” under their profile photo in the stories bar.  You can also check out new live stories on Explore. Tap “Top Live” to see exciting live stories happening at that moment and swipe right and left to easily skip around.

Live video has become the purview of the two biggest social networks, Facebook and Twitter, with Facebook Live and Periscope, respectively. Unlike those services, which allow users to replay videos once they're done, Instagram's live videos disappear forever "so you can feel more comfortable sharing anything, anytime." 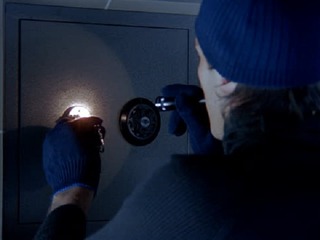 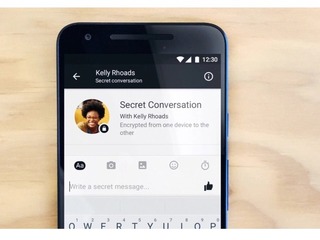 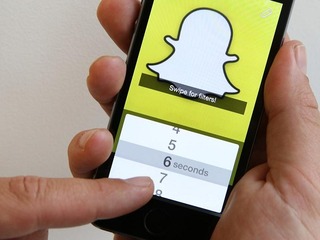 Apple said to be developing its own Snapchat-like service