The company has been giving advertisers wrong numbers on video, instant articles and page insights 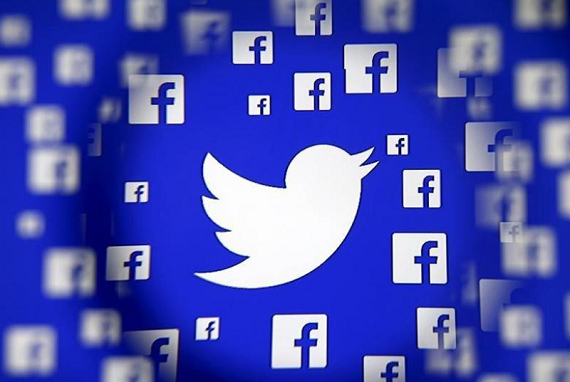 In the wake of the fake news scandal that it's been weathering for the past week, the last thing Facebook needed right now was another potential knock to its credibility. Yet, for the second time in just a few months, the company has been forced to admit that the metrics it has been supplying to advertisers have not been entirely on the up and up.

In a blog post put out on Wednesday, Facebook revealed that it has discovered bugs and problems on its platform that have been affecting a number of different statistics, including video, instant articles and page insights.

In all, there were four metrics that the company revealed it has been mismeasuring:

A bug in Page Insights caused one of Facebook's Pages dashboards to inflate 7-day or 28-day organic page reach. Since May of last year, the company had been showing a sum of daily reach instead of de-duplicating repeat visitors.

Facebook made sure to stress that "the vast majority of reach data in the Page Insights dashboard was unaffected." That includes all the graphs, daily and historical reach, per-post reach, exported and API reach data, and all data on the Reach tab.

As a result of the bug, the de-duplicated 7-day summary in the overview dashboard will be 33 percent lower on average and 28-day will be 55 percent lower.

This problem is going to be fixed over the next few weeks.

Facebook found yet another problem with its video metrics, one where it was undercounting completed video views due to problems with synced video and audio tracks.

On some videos, the length of the video can be just a fraction of a second shorter or longer, so that, while a user might watch the ebturevideo, the audio may continue to play for a tiny bit longer. That, apparently, is enough to make Facebook think that the user stopped watching before the video was finished, throwing the numbers off.

By fixing this, Facebook said it could see the “video watches at 100%" metric grow by 35 percent.

Facebook has been overreporting the average time spent per article by 7 percent to 8 percent on average since all the way back in August of 2015.

The company says that this was caused by an error in which it was "calculating the average across a histogram of time spent, instead of reflecting the total time spent reading an article divided by its total views."

This issue has since been fixed.

This caused a major overinflation of the numbers; only 30 percent of the referrals that the company is reporting were to consume content. Facebook said it is currently working to fix this.

One of the ways Facebook said it will fix these types of problems going forward is to update its metrics to make them "clearer and easier to understand," which means names that more accurately describe what is being measured.

That means more descriptive names, as well as clarified calculations and more consistent definitions. It will also make it easier for marketers to select specific metrics through improved categorization.

"We know that having access to reliable metrics is important to the millions of partners who use our services to grow their businesses. As our products evolve to meet the needs of the people and businesses that use them, our metrics will also evolve," the company wrote.

"Our goal going forward is to communicate more regularly about our metrics, so that our partners can focus on doing what they do best — serving their customers — with the best insights possible."

This isn't the first time that Facebook has been forced to admit that it had been giving advertisers incorrect stats.

In September, Facebook admitted a major error with its video view numbers. While it been telling advertisers that it was calculating the Average Duration of Video Viewed by dividing the total time that the video was watched by the number of people who played it, it turned out that Facebook wasn't counting total numbers, only those who played the video for at least three seconds.

By omitting those shorter views, it had been artificially inflating the Average Duration.

The result may have been significant. It was reported that Facebook told ad buying agency Publicis Media that it has overestimated average time spent watching videos by between 60 percent and 80 percent.

As a result, Facebook changed the metric to include all video views, no matter the duration.

Investors do not seem to be worried by these revelations, despite the fact that Facebook makes nearly all of its revenue from advertising.

Facebook's stock has not been affected by this news; after falling 3 percent in pre-market trading, the company's stock has fallen only very slightly as of this writing, dropping 0.05 percent to $117.14 a share. 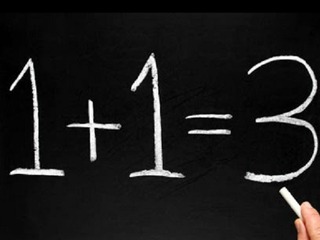