Apple is developing its own smart glasses

The idea is still being explored, and wouldn't be available before 2018 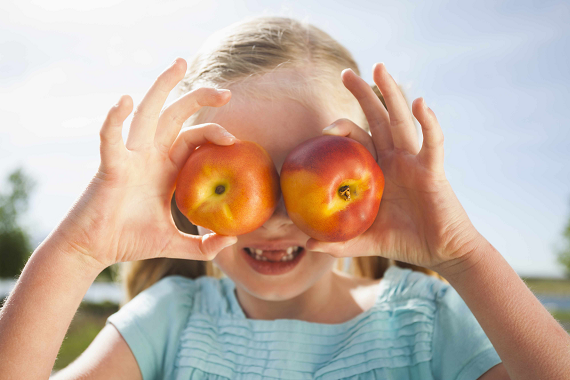 After the outright failure that was Google Glass a couple of years ago, you wouldn't be alone if you were under the impression that the world simply wasn't ready yet for wearable glasses. Yet, against all odds, there are now strong signs that it could actually work.

First came the release of Snapchat Spectacles, sunglasses with an integrated video camera that makes it easy to create Memories, in September, and now comes a report out from Bloomberg that Apple is getting in on the action as well, thinking about developing its own digital glasses.

The idea is still in the exploration phase, but if it did become a reality it would connect wirelessly to iPhones, show images and other information in the wearer’s field of vision. The device may also use augmented reality, and, if it did, it would be Apple’s first hardware product targeted directly at that space.

Augmented reality is a space that Tim Cook has talked up previously, and one in which he has already made some headway through acquisitions including PrimeSense, a developer of motion-sensing technology, which it bought in 2014. It also bought augmented reality company Metaio last year and spatial perception startup Flyby Media earlier this year.

"We are high on AR for the long run. We think there are great things for customers and a great commercial opportunity," Tim Cook said in a conference call following the release of the company's Q3 earnings in July.

"And so we're investing, and the number one thing is to make sure our products work well with other developers' products like Pokémon. And so that's the reason why you see so many iPhones out in the wild right now chasing Pokémons."

There are indications that Apple is serious about this, having already talked with potential suppliers. It has even already ordered small quantities of near-eye displays from one supplier for testing.

If you're getting all excited about the prospect of Apple Glasses, you should calm down a little. At best, they wouldn't be available to buy until 2018, and that's if it even decided to go ahead with the idea.

VatorNews reached out to Apple for comment, but the company was not available at this time. We will update this story if we learn more.

While Google wasn't able to make a wearable head device work, perhaps Snapchat could prove to be an inspiration for Apple.

The company first announced Spectacle in September. The device connects directly to Snapchat via Bluetooth or Wi-Fi and can transfer a user's Memories directly into the app in a circular video format. Circular video plays full screen on any device, in any orientation, and captures the human perspective with a 115 degree field of view.

The glasses went on sale last week, to much fanfare, in traveling yellow vending machines known as “Snapbots." Each Snapbot will be in place for roughly a day, and will be the only place to get the device, at least for now.

If Snapchat Spectacle are a hit, that would no doubt embolden Apple to go ahead with its own device. 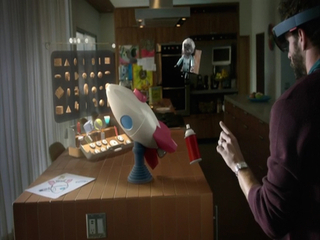 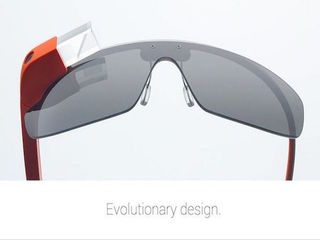 Google Glass 2 may be back sooner than you think