At Techonomy16, Zuckerberg says it shows a "lack of empathy" to think people voted due to fake news 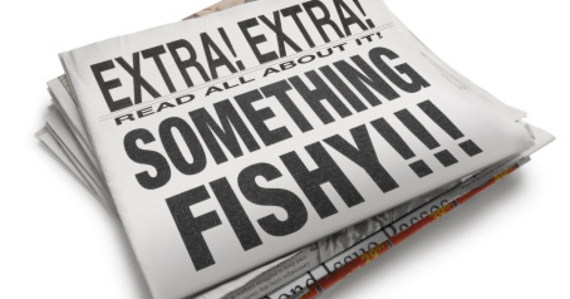 Donald Trump stunned a lot of people when he won the election earlier this week, and people are looking for someone to, for lack of a better word, blame for our incoming President.

One of the main targets has become Facebook, with numerous articles stating outright that the social network was responsible for handing Trump the election thanks to "fake news."

What does Mark Zuckerberg think about that? He thinks it's nonsense, of course, and he said as much on stage at Techonomy16 on Thursday.

"One of the things, post-election, you've been getting a lot of pushback from people who feel you distorted the way people perceived information during the course of the campaign," David Kirkpatrick, founder and CEO of Techonomy said during their talk.

"We really believe in people. You don’t generally go wrong when you trust that people understand what they care about and what’s important to them and you build systems that reflect that."

His explanation for those stories is that people are simply trying to understand what happened, and why the election resulted the way it did, and he called trying to basically dismiss someone's vote as being from "fake news" displays "a certain profound lack of empathy."

"If you believe that, then I don’t think you have internalized the message that Trump supporters are trying to send in this election," he said.

Plus, he noted, there was probably fake news on both sides, and that fake news is "a small volume" of the posts on the network anyway.

"I think the idea that that had any impact on the election is pretty out there."

This isn't the first time even this year that Facebook has been accused of spreading misinformation, or of perpuating fake news.

It all started earlier this year, when Facebook was accused, by a former contractor, of routinely preventing stories from conservative news outlets from appearing in its Trending Topics sidebar. The company denied any wrongdoing, and tried to smooth things over by meeting with conservative leaders.

In the wake of all that, Facebook eventually updated Trending Topics to remove the people who were curating that content, replacing it with a machine learning algorithm, which very quickly began spreading a false story about Fox News anchor Megyn Kelly.

To be clear, it wasn't actually the machine's fault; Facebook still has a Trending review team to vet each topic, which let the fake story through, the irony being that the company wound up publishing a fake story on a prominent conservative completely by accident. But there obviously is some well earned criticism to be levied at Facebook for pushing fake news.

You can see Zuckerberg's full remarks at Techonomy16  below. The part where he talks about Facebook's role in the election starts at 10:43. 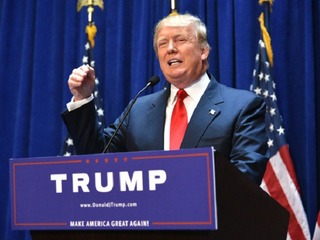 A Trump Presidency may mean we say goodbye to Net Neutrality 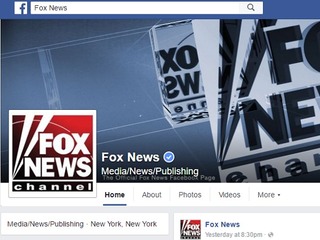 Facebook is going to train employees to stop being political 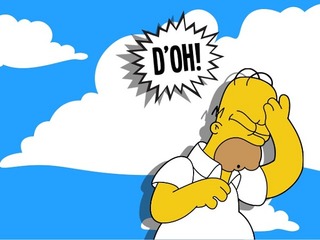 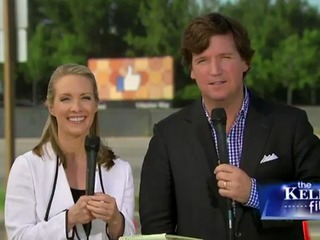 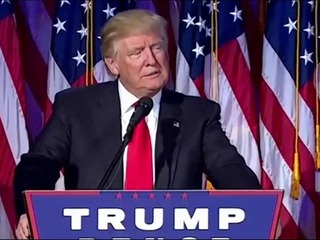 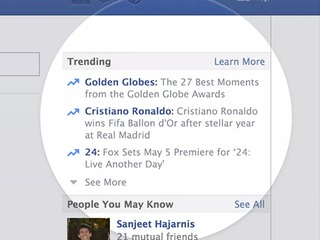 Facebook flat out denies any bias in Trending Topics