The company was inflating the average time watched, by not counting anything under three seconds 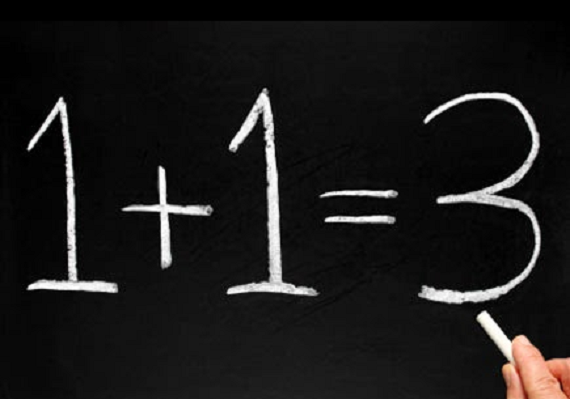 Facebook has gone all in on video, meaning everything from 360-degree to live video. It's a key part of the company's push to advertisers: that it can get people to sit down and watch their content.

There's just one problem: the company has been exaggerating just how much of that content users have been viewing. By quite a bit, it seems.

A posting on Facebook's advertiser help page last month noted a "discrepancy between the definition of Average Duration of Video Viewed and its calculation."

The company has been telling advertisers that it was calculating the Average Duration of Video Viewed by dividing the total time that the video was watched by the number of people who played it. Seems like a simple enough way to figure how long the average person was watching, right?

The issue that has come up is that the company wasn't counting total numbers, only those who played the video for at least three seconds. By omitting those shorter views, it was artificially inflating the Average Duration. And that's not the only metric that was affected.

"Average % of Video Viewed was also impacted since it used the Average Duration metric in its calculation so both metrics are being updated," a member of the Facebook Help Team wrote.

Average Duration of Video Viewed has now been replaced with Video Average Watch Time, which is the total watch time for your video, divided by the total number of video plays, like Facebook said they were doing before. This includes plays that start automatically and on click.

The Average % Video Viewed metric has been replaced by Video Percentage Watched, which is the percentage of a video somebody watches per session, averaged across all sessions. Again, this is for both when the video is auto-played or is clicked to play.

"We apologize for the inconvenience and we hope that these new metrics, in addition to other video metrics available in reporting will help you better evaluate your ad performance," the company wrote.

Now, you may be wondering how big of a problem this was, and how much of dicrepency it caused. Apparently, it was significant.

The Wall Street Journal is reporting that Facebook told ad buying agency Publicis Media that it has overestimated average time spent watching videos by between 60 percent and 80 percent.

A Facebook spokesperson told VatorNews that the error "has been fixed, did not impact billing" and that it has notified many of its partners "both through our product dashboards and via sales and publisher outreach."

This is not great news for Facebook which has been using video as a key metric for advertisers, but which also saw its total video views get surpassed by Snapchat earlier this year. The last thing it needed right now was for those metrics to be called into question.