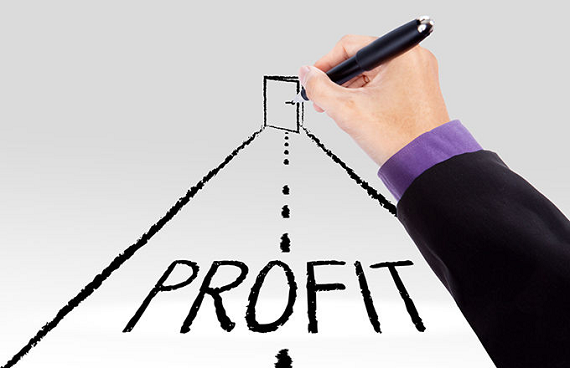 In order to do my Meet the VC column, I have had to talk to a lot of VCs of the past year and a half. After a while I started to pick on some things, and I've learned a lot about how they think, what they look for and how venture capital works.

One thing I honestly didn't know before this was that VCs only make money if the company exits. I also learned that for every 10 startups they put money into, generally only one or two will wind up funding the rest of the failed ventures.

So the more exits a firm sees, and the bigger they are, the more successful it will be. By that measure, Sequoia Capital has to be the most successful VC firm of the last four and half years, according to data out from CB Insights.

It may seem odd that CB Insights chose to end the first period in the third quarter of 2012, rather than the end of the year, but the company tells me that it was to "make the two periods equal,"so that they'd each be 15 quarters.

Those three were among the 10 firms that had at least 6 of the top 100 tech exits during both time ranges. The others includes Kleiner Perkins, Redpoint Ventures, Norwest Venture Partners, and Battery Ventures.

Institutional Venture Partners took the biggest leap between the two time period, going from seven in the first period, them jumping to third place with involvement in 12 of the top exits in the second period.

In all, there were 26 venture capital firms that participated in the top 100 exits across the two time periods.

This isn't the first time that CB Insights has positioned Sequoia Capital as the top VC firm.

In March, CB Insights got together with the New York Times to identify the the 100 best venture capitalists, basing their rankings on such factors as size of exits, connections to other VCs, and consistency of investments.

The top firm was Sequoia Capital, with seven VCs, including two in the top 10. They were James Goetz, who was named as the number 5 current venture capitalist, and Nanpeng (Neil) Shen, who was number nine. Michael Moritz (13), Roelof Botha (18), Douglas Leone (31), Alfred Lin (46) and Michael Goguen (75) also made the list.

In April, the company put out a list of the top firm based on the feelings of other VC firms, and, again Sequioa topped the list. 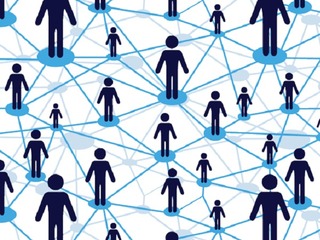