The on-demand grocer has a multi-pronged model, including delivery fees, subscriptions, partnerships 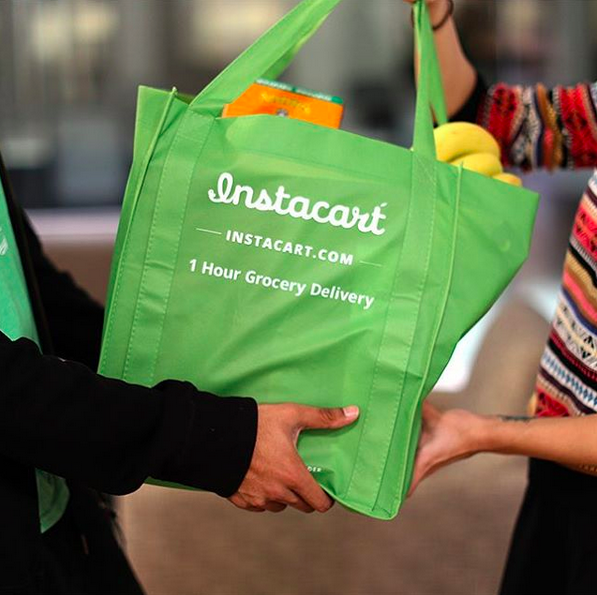 There's nothing quite as enchanting in life as the experience of visiting your favorite grocery store after work to race against and wrestle with hundreds of other weary shoppers, all trying to navigate their giant shopping carts around crying children and long lines snaking down the aisles.

Of course, most people don't agree with me, which is why so many companies have emerged amidst the on-demand revolution to offer technological takes on grocery delivery. Just this week, two companies have raised money in this space: Shipt with a $20 million Series A and Good Eggs with a $15 million round.

The biggest name in the space today, however, has to be Instacart. The San Francisco-based company has raised approximately $275 million and is mostly lately valued at $2 billion, making it one of the only on-demand unicorns not trying to be a taxi company.

Instacart is now active in hundreds of cities across 19 states and the District of Columbia. The marketplace offers up hundreds of thousands of items from a wide variety of stores, including Whole Foods Market, Costco, and many others. The service generally operates during store operating hours.

Conceptually, Instacart is very simple. You go to the site or app, enter your zip code, and then order items from the local grocery store of your choosing. As with other on-demand services, Instacart pings one individual among its army of self-employed couriers with details of the order, which they fulfill by going to the store, picking up your items, and delivering them to you.

For many stores, such as Whole Foods and Target, the prices you pay for items through Instacart are the same as prices in-store. For stores like Costco and Safeway, however, there is no such guarantee, meaning Instacart may be marking up prices to earn a little extra cash on every item you order. Furthermore, Instacart doesn't honor in-store discounts, which could be another area where you may end up spending more on individual items.

Instacart primarily makes money through a delivery fee, which comes to $5.99 on orders over $35 and $7.99 on orders under $35. The minimum order amount you can make through the service is $10. Delivery fees may also increase if you want the order delivered quicker or during busier times: for example, my test order totaling under $35 would've cost $9.99 to fulfill on a Thursday evening, meaning Instacart was adding $2 to the delivery fee.

In addition to its consumer-facing fees and subscriptions, Instacart also makes money through two other avenues.

For one, the company has revenue sharing models in place with all retailers on its platform. Though the scope of those models vary from vendor to vendor, Instacart doesn't share exactly how these models work.

The other avenue is promotions-based. Instacart works with brands of consumer packaged goods (CPGs) to offer customers special discounts in the Instacart Deals section of its online marketplace. It's kind of like having an ad platform, except you have real people actually in the moment of purchase, which means that CPGs can work with Instacart to pay for better visibility.

Because Instacart is a private company, and therefore not required to disclose financials, we don't have a complete picture yet of its revenues.

That said, the company told Fortune in March that it was "unit economic profitable" in ten markets, meaning it makes money on average orders. Additionally, Fortune reported that, based on board meeting documents, Instacart makes $6.96 per order in Atlanta and $4.29 per order in Chicago. Overall, the company is "gross margin positive," which doesn't include costs like marketing and R&D.

In other words, the company is doing fairly well in spite of the insurmountable challenge web-based grocery delivery has appeared to be for two decades. It will be interesting to see how the company fares in the coming years, as it bumps up against increased problems of scale as well as a growing market of competitors.

How does Bumble make money? 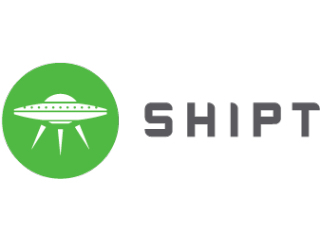 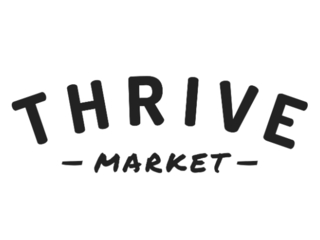 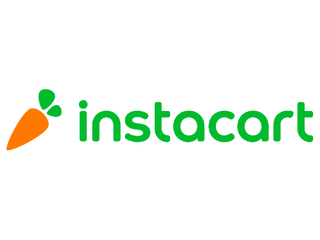 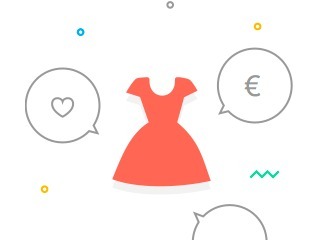 How does Vinted make money?