LeadGenius lands $10M for its sales and marketing platform 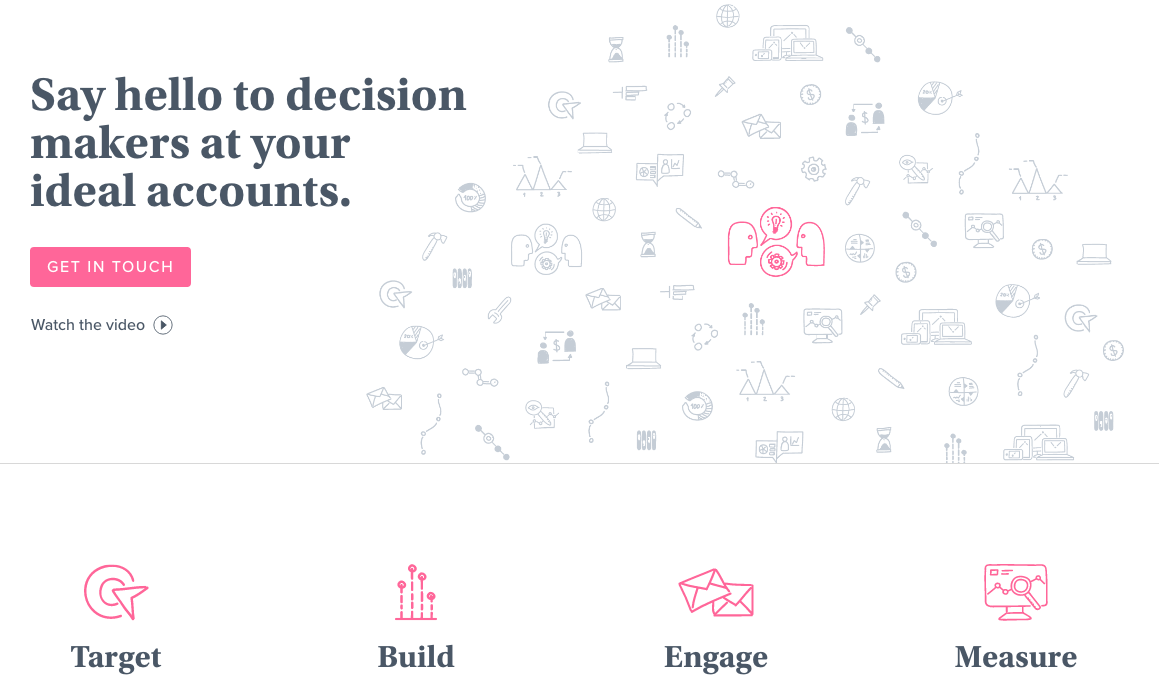 Berkeley, Calif. -based LeadGenius has closed a Series B round of financing of $10 million, bringing its total amount of financing raised to $20 million. Lumia Capital led the latest round, with participation from Javelin Venture Partners and existing investor, Sierra Ventures, Better Ventures, Bee Partners, Kapor Capital, Fuel Capital, Scrum Ventures, FundersClub and Y Combinator (through its Continuity Fund).

Note: LeadGenius will join us on July 28, at SplashX, a mini Splash event, to be held at the Executive Inn Suites in Oakland from 5:30 pm to 8:30 pm. Join them! https://events.vator.tv/splashx

Landing a customer is one of the toughest jobs. As a salesperson, you may have an idea that an organization or a household may be a likely candidate for your product or service, but getting to the right person to even consider what you're selling isn't that easy. We all know this problem. A lot of time is spent just identifying the right contact person.

As one can probably tell from the name, LeadGenius helps sales people find the decision makers inside companies.

After being founded in 2011, LeadGenius started off with $20,000 from Y Combinator, after going through the accelerator's summer program. As part of that program, LeadGenius received an additional $120,000 and by 2012, it had secured a $2.2 million Seed round from Better Ventures and Kapor Capital, along with other angels.

If anyone knows Better Ventures and Kapor Capital, you know that these VCs like startups with a social mission. So what does CRM (customer relationship management) software have to do with being socially responsible?

The mission of LeadGenius is two-fold. Not only is it focused on building the best sales and marketing tools, it's created jobs for the underemployed, said Anand Kulkarni, co-Founder and Chief Scientist, in an interview with me. LeadGenius has hired about 500 women and youth in about 40 different countries to verify and edit the data that's collected. LeadGenius, as Kulkarni puts it, "creates digital work opportunities for the underemployed."

LeadGenius is focused on so-called Account-Based Marketing, which is an approach to B2B marketing, where sales people send out highly-personalized messages using multiple channels to different decision makers.

Today, much of this outbound marketing activity is done through point solutions, said Kulkarni. "Our customers are using a huge variety of partial solutions. They'd use Dun & Bradstreet to construct a list of customers. Then they'd use a separate tool, like LinkedIn Sales Navigator, and then a third tool to send an email, like Yesware for email. We bring these tools under one umbrella."

Asked why no company has gone beyond point solutions for such a big market, Kulkarni said: "First, a lot of the information that would be needed to build a solution hasn't been available until now. We have companies putting out lots of information about themselves through social media, traditional media and government records and we have the tech to pull that together."

Today, LeadGenius has 120 customers paying on average $50,000 annually, some as much as $500k. These amounts are based on the volume of accounts targeted. Customers track anywhere from 10,000 to 100,000 accounts each year. The company expects revenue to double this year and next, after doubling revenue and headcount each of the last three years.

LeadGenius didn't start off with a soup-to-nuts solution. In the early days, its first goal was to collect data about big companies, including how long someone had worked in a specific role and which products companies were using. Over time, LeadGenius found that customers wanted a way to include that information into outbound campaigns.

Was focusing on outbound campaigns the company's goal from the start, I asked.