How to deal with the inevitable company PR crisis 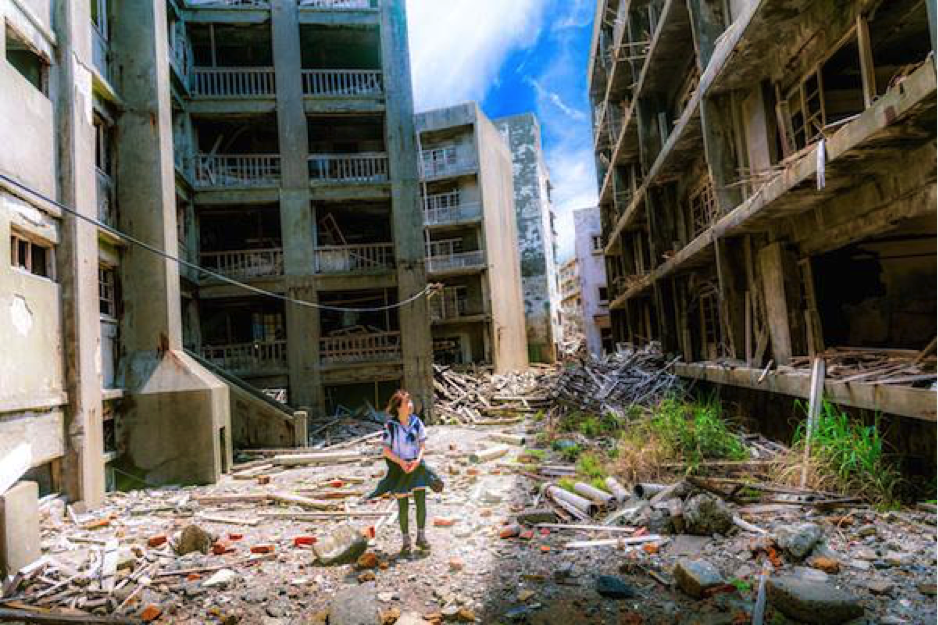 Unfortunately, there will likely come a time when your company will have to do some crisis management to protect its brand. Sometimes the problem is minute, and an apology or explanation email to your existing customers will do the trick. Sometimes the issues will be much bigger, and a well-thought out plan will have to be formed and executed. Let’s examine what to do in the latter case.

I received an email from Clif Bar a few weeks ago about a crisis they’re dealing with. They have been supportive to our nonprofit clients with product donations for charitable events, and the email was addressing a few of the products they donated in the past.

The email revealed a “voluntary recall” of three different product flavors, “after its ingredient supplier, SunOpta, was found to have distributed sunflower kernels that may be contaminated with Listeria monocytogenes (L.mono).“ I naturally did a Google search to learn more about the recall.

As expected, the news was strewn everywhere on social media and in the press. Because this was a proactive effort to recall versus a reactionary response to someone getting sick, it was very clear that there was a well-thought-out PR crisis management plan in place, and it was executed successfully. A week later the news had dissipated from the headlines, and I’m pretty sure most customers are still choosing Clif Bars over the lesser-known brands in the check-out line. But that could also be because a certain reprehensible swimmer has taken over the spotlight.

Having a solid brand to start

One thing on Clif Bar’s side is that it already has a strong brand identity. The key is to make sure to consistently and effectively PR and market your company or product, so you maintain a good reputation among customers and the industry. The goal is to be the product the customer chooses when scratching his or her head down the grocery store aisle with a plethora of options.

What to do during a crisis

Typically, you will be the first to know when your company will face a crisis, whether it’s a bad sales quarter, an impending stream of layoffs or something much worse, like the Clif Bar recall.

The first step in your outward-facing public relations plan is to meet with your executive and communications team to develop a communications strategy. In this meeting, you will want to develop the official statement that will be released as a press release to appropriate media outlets, typically major mainstream press. In some instances, you may grant an exclusive interview with a major media outlet and watch your news propagate from there.

You will also create social media messaging and imagery. In the Clif Bar case, they disseminated the images of the three products being recalled with clear, concise messaging about the recall. They made sure the words “voluntary recall” were in both the PR and social messaging to gain goodwill from the public.

Always tell the full story from the start

Wendy’s was yet another company to fall victim to a security breach in which malware was found on various franchised locations’ POS systems. This breach was first reported on the Krebs on Security blog. In May, mainstream media confirmed the story and Wendy’s claimed that 300 North American locations or 5% were affected.

A new statement on June 9 reveals that “additional malicious cyber activity” was discovered. There were no figures announced in this new release, contrary to the approach in the first one. The press spun up the news to read that the POS breach was “considerably” higher than originally announced by Wendy’s. This press release seemed to cast blame on the POS systems, and customers and industry experts read between the lines. Wendy’s has a lot of other crisis management issues on their hands like strikes and shutdowns, so hopefully they have a good PR team handling their strategy. All of this negative press will start chipping away at your customers’ trust.

The cover up is worst than the event

I know that this has been said before but it’s worth mentioning again. If you are facing a corporate crisis, don’t cover it up or sugarcoat it. Be honest, straightforward and make it right. Clif Bar did an amazing job of this while Wendy’s - not so much.