Twitter debuts a new app for its most popular users

Engage will help Twitter's elite to learn more about their audience, and see their key stats 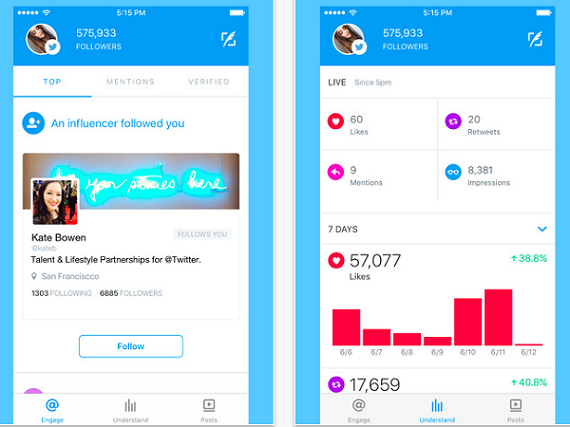 There was a stat about Twitter I remember seeing years ago, and it always stuck me with as a big potential problem for the company: that around 90 percent of the content was coming from 10 percent of its userbase. In other words, only if you were big enough to have a lot of followers were going to make a dent. That kind of imbalance does not make for good engagement rates.

While Jack Dorsey has spent the last year or so trying to make the service more palatable, or, in his words, less "confusing," for the average user, there's the whole other side of the service, those users who actually creating the content, who have not gotten the same treatment.

That's why Twitter introduced a new stand-alone app on Tuesday, aimed at its most prolific users, allowing them to engage better with their followers. Called Twitter Engage, it automatically brings up the user's "most important follows" and @mentions from their fans.

"As creators, influencers, and public figures, you have a special connection with your followers on Twitter. Through Tweets, you can share content and have conversations with fans and other influencers in real time — and now we’ve made it easier to manage those daily interactions and measure success,"  Matt Dennebaum, Senior Product Manager at Twitter, wrote in a blog post.

A big component of Engage seems to be analytics, giving those users an easier way to see their "key Twitter stats," such as likes, Retweets, @mentions and video views, and to filter them via different time periods. They can also see audience demographics and a real-time feed of what their fans are Tweeting about.

"Twitter Engage reviews all of your videos, GIFs, images, and other Twitter activity, allowing you to efficiently track post-by-post performance and continue the conversation around your content," the company wrote.

The app is available for anyone to download but will be most useful for those with large followings. It seems to be less about the number of people who sign up for it, but about people being able to use the app to grow their audience and meaningfully engage with their fans.

An important aspect of this new app will be how Twitter chooses to monetize it.

VatorNews has heard that there will be a revenue split between publishers and the company, with 70 percent going to publishers and 30 percent for Twitter. That means that content creators receive the lion's share of revenue through Twitter's Amplify program.

Since analytics are a big part of this, and knowing what fans are Tweeting about, there could also be plans to monetize that aspect, maybe by selling that data to third parties. 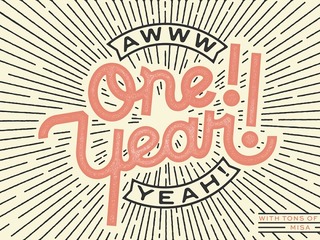 A year of Dorsey: a look at initiatives by Twitter's CEO