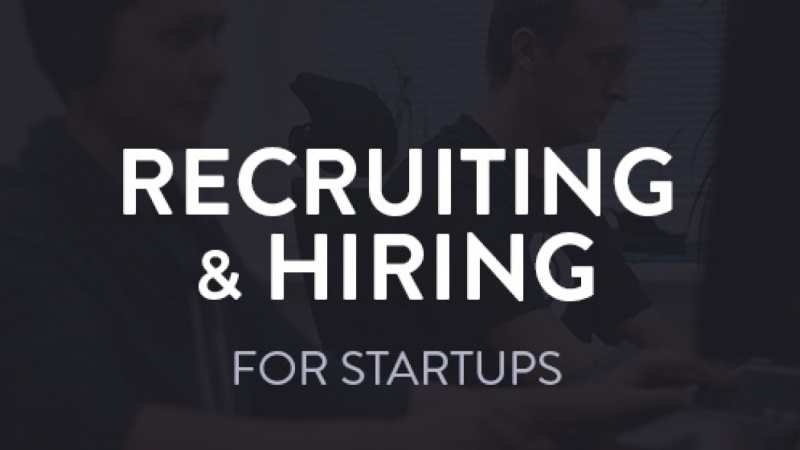 By definition, as a company scales rapidly, it adds people quickly. There are many things about this that are difficult, but a vexing one has to do with the leadership team.

Often times, the wrong people are in senior positions. The faster a company grows, or the less experienced the CEO is (e.g. a first time founding CEO), the more likely it is a problem. Per Fred Wilson’s famous post What A CEO Does, this is one of the three key responsibilities of a CEO.

“A CEO does only three things. Sets the overall vision and strategy of the company and communicates it to all stakeholders. Recruits, hires, and retains the very best talent for the company. Makes sure there is always enough cash in the bank.”

I’ve slightly modified in my brain to be that a great CEO has to do three things well. These three things. They can be great at many other things, but if they don’t do these three well, they won’t be successful long term.

Let’s focus on “recruits, hires, and retains the very best talent for the company.” This is where the vexing part comes in. As a company grows from 25 to 50 to 100 to 200 to 500 to 1000 people, the characteristics of who is the very best talent in leadership roles will change. It’s rarely the case that your leadership team at 1000 people is the same leadership team you had a 25 people. However, the CEO is often the same person, especially if it’s a founder.

Stress on fast growing companies comes from a lot of different places. The one that is often the largest, and creates the most second order issues, is the composition of the leadership team. More specifically, it’s specific people on the leadership who don’t have the scale experience their role requires at a particular moment in time.