Online retailer One Kings Lane bought by Bed Bath & Beyond

One Kings Lane was worth $900M, but the undisclosed price was "not material" to Bed Bath and Beyond

Updated with additional comment from Bed Bath and Beyond

There was a time when flash sale websites, like Groupon and LivingSocial, could raise huge amounts of money, at big valuations. That time, it seems, has passed.

First it was Fab, which went from a $1 billion valuation to a $15 million acquisition. Now One Kings Lane, a company that was valued at over $900 million, has suffered the same fate, also being sold for much less than it was once worth.

The company was purchased by Bed Bath & Beyond, it was announced on Tuesday, and while no exact figure was given for the purchase price, the words "not material to Bed Bath & Beyond" were used in the press release.

Translation: the price was not very high, though that isn't a surprise considering the reports of it looking to sell for as low as $150 million earlier this year.

One Kings Lane is a flash-sales site that was initially focused on home furnishings, though it tried to avoid the same fate as many others in the same space by going into peer-to-peer sales, with the launch of Hunter's Alley. That effort failed and, after that, it seemed to have been trying its best to stay alive the only way it could: by cutting big portions of its staff.

In June of 2014, around the same time that Hunter's Alley was shut down, it laid off 15 percent of its staff. That was followed by a cut of 25 percent in December of last year.

Ironically, all this turmoil happened right after One Kings Lane raised a big new funding round of $112 million in January of 2014, which valued the company at $900 million. That gave the company over $220 million in total funding.

One Kings Lane will remain an independent brand under the Bed Bath & Beyond umbrella and will continue to operate their own retail strategy. The company will provide additional support and exposure to promote and grow their brand, a spokesperon for Bed Bath & Beyond told VatorNews.

Bed Bath and Beyond will retain the New York office and staff, though it will close One King's Lane's San Francisco in 2017.

"We are working to find relocation opportunities for these associates in the One Kings Lane offices in New York, at the Cost Plus World Market offices in Alameda, CA and within the greater organization," she said

"We have followed One Kings Lane and loved its site since its inception, and we are thrilled for the opportunity to provide them with additional support and exposure to promote and grow their brand," Steven H. Temares, Chief Executive Officer of Bed Bath & Beyond, said in a statement.

"At the same time, One Kings Lane will serve as a cornerstone for Bed Bath & Beyond's growing offerings in furniture and home décor, and together we will be able to do even more for and with our collective customers wherever, whenever and however they wish to interact with us, and to further our mission to be viewed as the expert for the home."

It's a little hard not to look at what is happening at One Kings Lane and not see parallels to another high-flying flash sales site that was worth $1 billion then fell like a rock. I am speaking, of course, of Fab.

Fab, too, started eliminating a big chunk of workers, with more than a third of it entire workforce laid off  in 2013, followed by fours round of layoffs in the next year.

That included 100 employees at Fab’sBerlin office, in order to consolidate operations in New York. That was followed by another round of layoffs, with 101 people, including 84 members of its New York team. Another 50 were then axed in November. It when laid off another 80 to 90 workers in May.

Fab’s workforce was whittled down to around 200 people from a peak of 700. Ultimately Fab was sold to PCH International for a measly $15 million earlier this year. An ignoble end to a once mighty company. Sadly, the same thing seems to have happened to One Kings Lane.

VatorNews reached out to One Kings Lane, for further information regarding the purchase. We will update this story if we learn more. 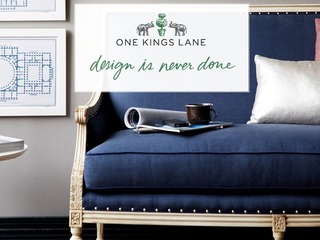 Report: One Kings Lane planning to cut 20% of staff 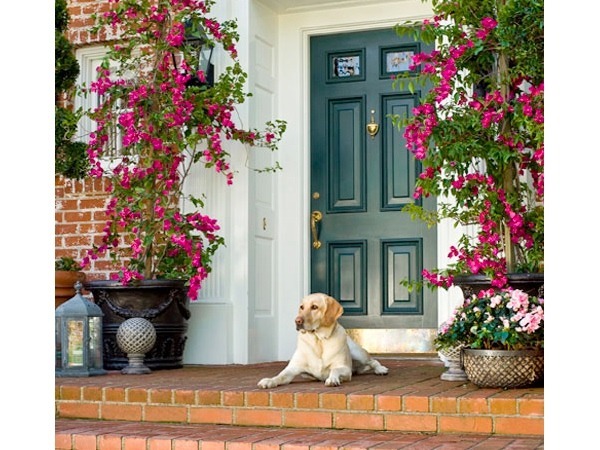 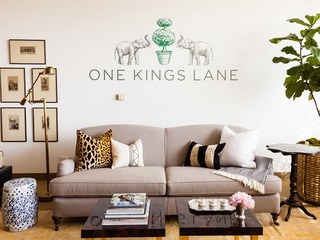 One Kings Lane cuts 25% of staff; will it be the next Fab? 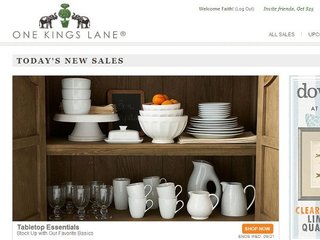 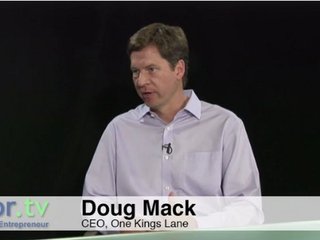