Zenefits cuts 9% of its staff, consolidates its sales team 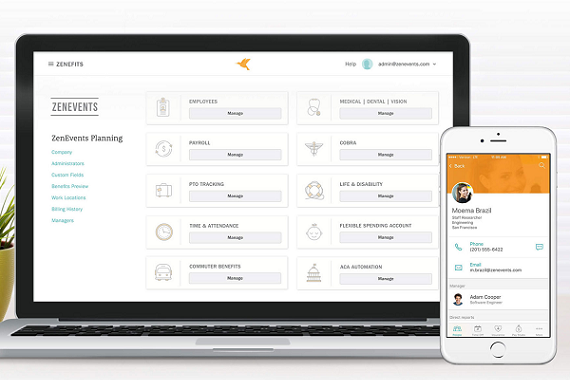 Online HR provider Zenefits was once a darling of the tech world. It was named the fastest growing company in Silicon Valley in 2015, and it raised over $583 million, including a $500 million round at a $4.5 billion valuation in May of last year. More recently, though, it has been marred by scandal, culminating in the resignation of founder and CEO Parker Conrad at the beginning of the year.

Since taking over the company in February, Yammer founder David Sacks hasn't been scared to do what needs to be done to get the ship back on course. Basically that has meant cuts. Big cuts.

On Tuesday, Sacks, along with COO Abhijeet Dwivedi, each sent out an e-mail (which were provided to VatorNews by the company) to employees informing them that another 106 staff members had been laid off, representing 9 percent of the staff.

Specifically that means closing Zenefits' sales office in Arizona in order to locate all of its sales ad marketing efforts in San Francisco. It should be noted that the office, which located in Tempe. will still have other functions there and is not closing. In all, 350 employees will still be working in Tempe.

This is the second round of lay-offs in less than six months for the company. In February, just weeks after Sacks took the job, he fired roughly 250 employees, or about 17 percent of the staff, also mostly hitting the company's sales team.

"We’ve made huge progress over the past 4 months. In that time, we’ve admitted and self-reported our mistakes, fixed our licensing issues, changed our leadership and governance, transformed our culture and values, and articulated our mission. We’ve refocused on our core small business market, sharpened our product roadmap, eliminated extraneous products, and improved the performance and reliability of our infrastructure," Sacks said in his email.

In order to get to the next version of Zenefits, though, which he has dubbed "Z2," he said the company would "need to be structured correctly as an organization and all moving in the same direction, with the same level of motivation."

In that vein, he is offering his employees an out, offering them a "voluntary separation package."

"I recognize that the new Zenefits may be a very different company than the one many of you joined. I want to be respectful and realistic of that fact," he wrote. "And if you are not motivated by our mission to make entrepreneurship easier, or if you do not agree with the new company values, or if your role has changed in ways that you cannot support, then you can take The Offer."

The Offer consists of two months severance and four months of COBRA, available for every employee who joined before February 8, 2016, a.k.a. Sack's first day on the job.

Things were going well for Zenefits until reports began to surface that the company was employing people to sell health insurance, even though they were not properly licensed to do so, resulting in many of its sales being essentially invalid.

Around the same time, Fidelity cut the value of its shares in Zenefits by 48 percent.

Once Conrad resigned, there were some very, very salacious headlines about some of the things that had gone on over there before the change in leadership. That's why the very first thing that Sacks did as CEO was to take aim at the values at Zenefits, pointing to a "culture and tone" that "have been inappropriate for a highly regulated company."

"As an entrepreneur myself, I know that Zenefits can never lose its innovativeness and willingness to experiment. But at the same time, I believe a new set of values are necessary to take us to the next level," he said at the time.

With this move, Sacks made it clear he only wants the best people, and those who actually want to work at Zenefits.

"I have no idea how many people will take the Offer, but I’m certain that I want to work with people who want to be here and who are unified in the purpose of what we’re trying to achieve," he said in his email. 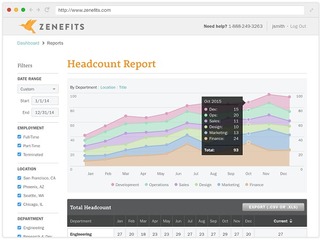 Zenefits cuts workforce by 17% to get itself back on track 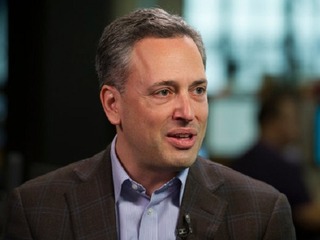