The company has tripled both numbers in the last year, as it justifies its big $3.8B valuation 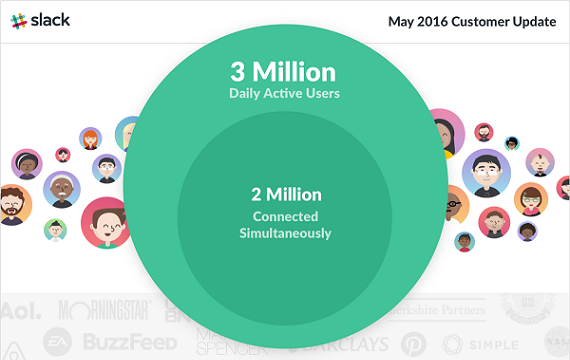 In a market that is currently down so much that some investors are stating that the flat investment is going to be the new up round, meaning that it's the best that most startups can hope for, Slack has been one of the handful of companies bucking that trend, having raised a $200 million round in April, valuing it a $3.8 billion.

The company would have to justify such a large valuation in even in the best market, but that's especially true in the current environment. Luckily for Slack, the company is able to continue to grow at a remarkably fast pace, as evidenced by the new numbers the company released on Wednesday.

Slack now has three million daily active users, two million of which are connected at any one time. That last number has doubled since October of last year. The company also now has 930,000 paid seats.

When I reached out to Slack to find out how the company was growing, I was given a summary of its past released metrics. So let's see how it has been growing over the past year.

With these latest figures, Slack has grown its DAUs by 11 percent, and its paid seats by 16 percent, in just one month. (The company would not reveal what it's current ARR is, as a spokesperson for Slack told me that the new metrics are meant to focus on customers, not financials.)

It also means that it has tripled its daily active users, and more than tripled the number of paid seats in the last year.

Slack also used the occasion to reveal that it now counts 77 of the Fortune 100 as customers.

The fact that Slack is growing so fast has to me music to ears of its investors, even if these numbers reveal that, still, less than a third of all of its customers are paying to use it.

It should also be noted that the company has some impending competition, with wide release of Facebook at Work, which will reportedly be available to all companies at some point this year. This will come around a year after Facebook at Work was first released, in pilot mode, in January of 2015. Since then it has been invite only, and roughly 300 enterprise clients signed up, including Heineken, Stella and Dot, and Century 21.

Slack may be growing fast, but Facebook will have an inherent advantage right out of the gate, as its DAUs were 1.09 billion on average in Q1, more than triple Slack's current number. 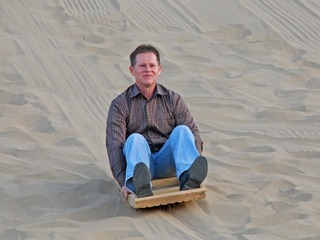 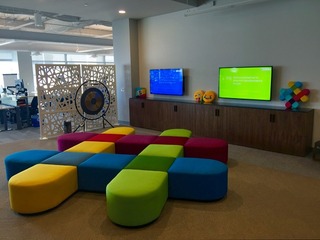 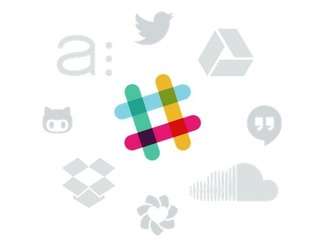 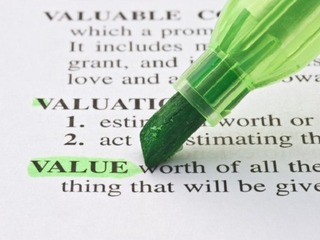 Slack and Affirm among the biggest valuation jumps in April 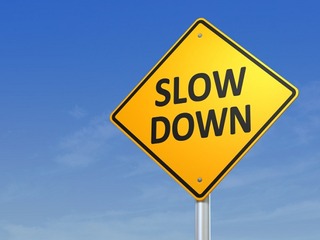 Percent of down rounds for later-stage startups jumps to 11%