The movie made $39 million, giving it the second biggest debut for a video-game movie in the U.S. 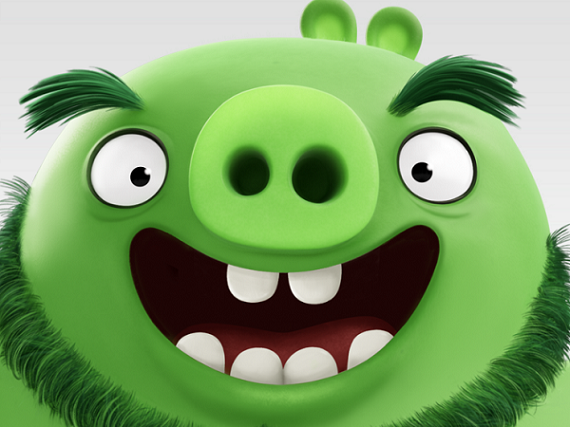 This past weekend was a big one for mobile game studio Rovio, the company behind the popular Angry Birds franchise. The company had pretty much been putting all it's chips on for success going forward on the Angry Birds Movie, and now it had finally arrived.

If you'd have asked me, I'd have said that the movie was at least three years too late, and that even fans of the game series had moved on. It certainly seemed that way from the way its latest releases were going. I didn't expect the movie to drum up much excitement.

So count me shocked when it turned out that the Angry Birds Movie hit it big at the box office. Really, really big.

Not only was the movie, which made an estimated $39 million in its first weekend, able to knock Captain America: Civil War off its thrown after just two weeks, it also saw the second largest debut ever for a movie based on a video game, behind only Lara Croft: Tomb Raider, which made $47.7 million back in 2001.

Worldwide, it has already made $151 million, more than double its $73 million budget. So, yeah, this is a hit movie, there's no question about that. The only think to watch going forward is how much is helps revitalize a studio that had not been in the best shape recently.

The company wasn't finding the same long-lasting success it once had with the franchise. Rovio released Angry Birds 2 in July and the game was a hit out of the gate, becoming the number one app in the U.S. and it was downloaded over 20 million times in its first week alone, but it soon began to slip.

By March of this year it was all the way down to number 719 overall, though it has enjoyed a renewed popularity, most likely thanks to the release of the movie. We'll see if the number stay up.

To put all of that into context: the original Angry Birds, which was released in 2009, is still the number 4 app on iOS.

The company has also been shedding workers. Less than two months after the release of Angry Birds 2, Rovio announced that it was cutting 260 jobs out of 670 total employees, a total of nearly 39% of its workforce. The layoffs happened nearly across the board, with only one division being spared.

That was the second time in less than a year that Rovio laid off staff; it previously fired 110 of its employees in October of 2014. The company had roughly 800 employees in 2013, so that would mean it has aid off 370 of those workers, or nearly half its workforce, in that time.

On top of all of that, it has has something of a revolving door at the top in recent years as well. In December, the company suffered another blow when CEO Pekka Rantala, who had decided to step down after he took over the job from long-time CEO Mikael Hed a little over a year before. He was replaced by Kati Levoranta, who had been Chief Legal Officer at Rovio since 2012.

With layoffs and big changes in executive leadership, the success of the company's first movie might be what helps turn things around. In fact, it seems as though Rovio had been counting on that. The company had a lot riding on this, so much so that it's hard to imagine what it would have done if the movie had bombed.

The only employees who were spared from the job cuts were those working on the production of The Angry Birds Movie. The company also named former CEO Hed as the head of Rovio’s media business, including the production the movie, back in December. The movie, above all else. seemed to be the top priority.

Lucky for Rovio, the movie has done what the company wanted it to do: it got people thinking about Angry Bird for the first time in a long time, it resulted in some new interest in the games and with this kind of success the company now has a movie franchise on its hands.

Rovio took a big bet here, and it looks like its paid off nicely. 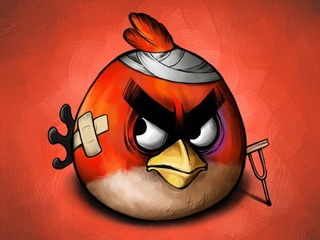 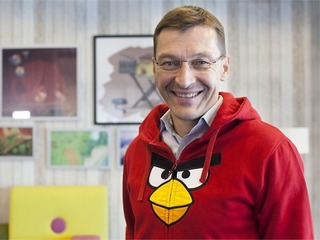