The company will be expanding internationally for the first time, with a soccer league in the U.K. 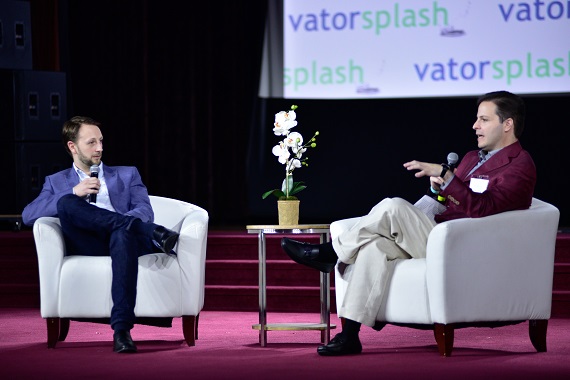 At Vator Splash Spring last week, Paul Martino, Partner at Bullpen Capital, and Tom Griffiths, CPO and Co-founder of FanDuel, talked about a number of things, including how the company came to be, and how it has gotten itself through its current scandals.

The most obvious next question to ask is: what's next for FanDuel?

"We've grown so quickly that a lot of our engineering team focused on that growth, helping to scale out the architecture so we could keep to with 2 to 3x growth. And they're really building a product experience, while it's been successful, there's a lot more to come than you can imagine," said Griffiths.

"There is basic way to play, but we want to make it more accessible to people. We're making things like, making contests to make it easier for new users to come on and play, giving people more information so they can build better lineups. We bought a company called Numberfire, whose mission is to make sports fans smarter, so we're plugging their analytics to help our users."

The company is also going to be looking at making the site more social.

"We also recognize that traditional fantasy sports is really social. So nine out of 10 people play with co-workers or friends, whereas, with daily, it's kind of the opposite, a lot of people individually too. So we're looking at ways bring in that social component so they find it easier to play with friends," he said.

Martino asked him to elaborate on what is happening on the content side of the site, and specifically how FanDuel affects viewership.

"When people start playing FanDuel, and fantasy in general, there's a real incentive to consumer sports content. Whether that's researching your team, or watching that game between the Browns and the Jets that you wouldn't care about otherwise but you've got a few players in there. Once you start playing FanDuel, what we've seen is that you consumer 40 percent more sports, which is great because our audience is younger than a traditional fantasy audience," said Griffith.

That helps the leagues and teams see how FanDuel can help them grow their audiences, and "change the way people consumer sports."

"We think that can only grow. If we integrate more, let's say, our experiences watching live sports, how great would it be if you could see your fantasy scoring right next to the game? So there's alll sorts of interesting context experiences we can create."

In terms of new markets, Griffiths said that this will be a big year for FanDuel, as it is launching in a new market for the first time: the United Kingdom, with a new product centered around soccer.

"There are a few differences to how we build a product in the U.K. Obviously, there are more choices when it comes to company naming over there, so we need to differentiate. Fantasy isn't quite as federal as it is here, but we think if we can combine the two we can actually make a new kind of product," he said. 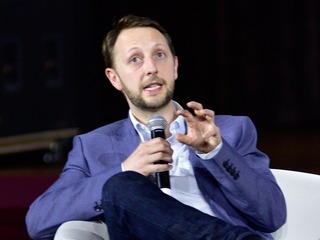 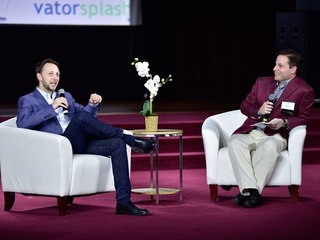