Silicon Valley may have an unhealthy obsession with the VC round, suggest Bonobos founder and CEO

It was a question that almost seemed to be rhetorical.

“Do you think funding is a good thing or a bad thing?”

The question was posed by Bianca Gates (a sales executive at Facebook and co-founder and president of Birdies) to Andy Dunn (founder and CEO of Bonobos) at Vator Splash Spring last week in a fireside chat. But the answer given by Dunn was anything but simple or typical. 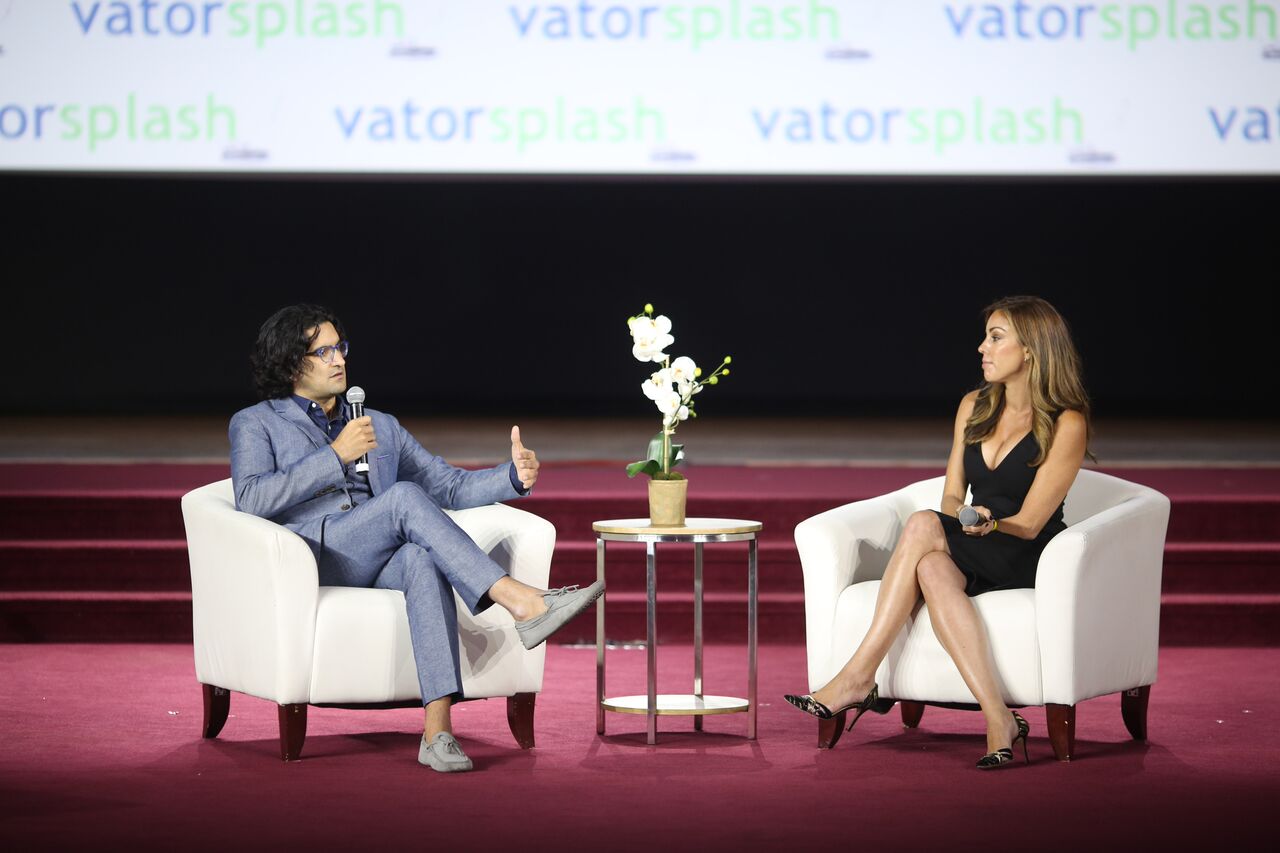 Dunn was calling attention to the near-fetishization of the venture capital round in Silicon Valley. In the technology sector, he says, it’s always seeing as good news when you’ve raised capital. The narrative has gone so far to one extreme that VC money is seen less and less as an important stepping point toward a potential future success and more and more as the actual success itself.

We in the media are probably somewhat to blame for this, as writing a story about a company that raises money comes very easily and makes a lot of sense. But it can be less newsworthy if a company is chugging along just fine without the need for any outside financing.

The CEO of Bonobos wasn’t just pointing fingers, however. For its part, Bonobos, which launched in 2007, has since raised over $127 million across half a dozen rounds. Dunn believes the company could have reached its current state without all that cash.

“If I could back and do Bonobos again,” said Dunn, “I would probably raise $20 to $50 million and do a similar version of the same story.”

How? Well, it’s all specific to Bonobos.

He said they would’ve invented the in-person guideshop in 2007. They would’ve recognized the importance of selling shirts and suits earlier. They would’ve pursued a partnership with Nordstrom earlier. Which is to say, the cliché holds: hindsight is 20/20.

But his overall point stood, which is that we shouldn’t necessarily always celebrate the next capital raise. Instead, we should ask questions about what a VC funding round implies about that company’s path to profitability.

We can look back across the decades at scores and scores of companies that successfully raised hundreds of millions of dollars, but never made anything of it. Truly, that’s the reality of venture capital. So we can definitely recognize startups for their momentum, growth, and achievement in getting to where they are, but we probably shouldn’t idolize the VC raise.

After all, if you can get further with less cash, then that’s an even better story.

Birdies are fashionable slippers. We have reinvented the concept of a slipper by combining the structure and fashion of designer shoes with the comfort and softness of the most luxurious slippers. Birdies are designed to compliment your fashionable outfit. 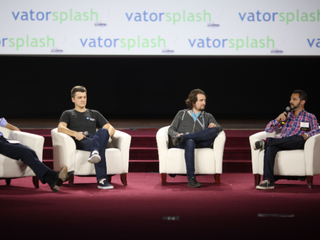 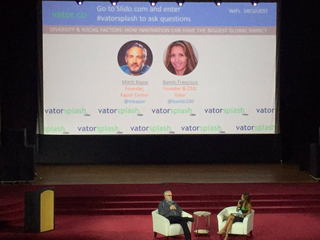 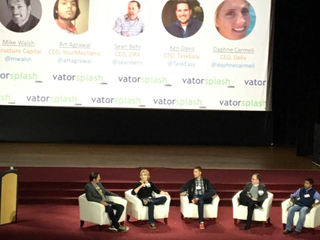 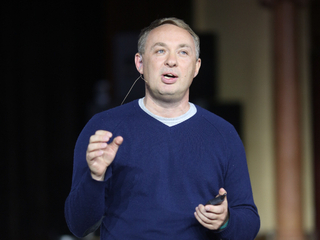 Brett Wilson: Prioritize values above everything else 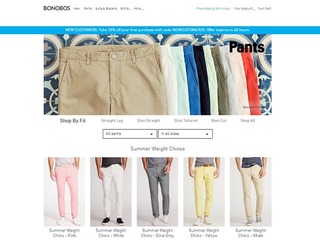