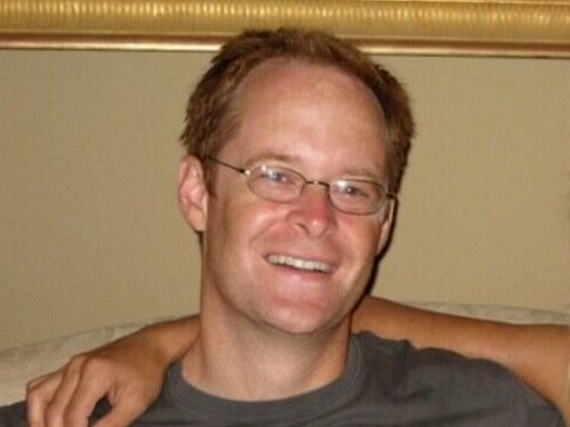 While many founding CEOs like to be the ones to take their company across the finish line, and many of them are good at getting their companies to exit quicker, sometimes they simply aren't the right person for that job. In some cases, passing the baton is what's best for the company.

That seems to be the case with Adam Jackson, the founding CEO of telemedicine provider Doctor on Demand, who will be stepping down from his position, it was announced on Thursday.

Freguson came over to PayPal when the startup he was working for at the time, mobile payments company Zong, was bought by eBay in 2011. Since then he has held roles at PayPal that include Senior Director of PayPal Mobile, VP of Global Product and, most recently, SVP of Consumer Business, before he was forced out in a management shakeup in August of last year.

Prior to working at PayPal, Ferguson was an early producer at Yahoo Finance and ran Yodlee's Personal Finance products group. He will officially take the helm at Doctor on Demand on May 11.

Doctor on Demand is painting the decision for Jackson to leave as a mutual one between him and the company's board of directors, noting in the press release that they "decided that the company needed a leader with a different set of skills to execute an increasingly dual-pronged strategy of nurturing its direct-to-consumer business while rapidly expanding its number of enterprise customers."

Jackson echoed these sentiments in a blog post he published about his decision to leave.

"Founding and growing this company has been the most rewarding professional experience of my life, but through many thoughtful conversations with my co-founders, board, and trusted friends I have realized that I am an entrepreneur at heart, and our team’s staggering achievements to date have led us to a growth phase that I believe calls for a different set of talents in a CEO," he wrote.

He praised Ferguson's "skillset, experience, demeanor, and values," which he said "will not only be an excellent fit for our business, but also for our culture as we continue to grow and change how health care is delivered. I know our employees, physicians, and customers will be as impressed with him as I am, and that immense growth awaits us all."

Jackson will stay on as an advisor at Doctor on Demand for several months to ensure a seamless transition, but he did not say what he will be doing after that, though it sounds as if he is looking to continue in the same field.

"I look forward to continuing my mission of improving patient outcomes and experiences through investing, advising and other entrepreneurial endeavors," he said.

With all of this talk about a new set of skills being needed for the future of the company, it sounds as though Doctor on Demand might be eyeing an IPO. VatorNews reached out to the company for comment, and we will update if we learn more.

Founded in 2012, Doctor On Demand is a healthcare service that provides video visits with board-certified physicians, psychologists, and lactation consultants on a patient's smartphone, tablet or computer.

All the patients have to do is download the app, provide a list of their symptoms and they will be instantly connected to a board-certified doctor in their state or they can schedule an appointment with any provider for later. Doctor On Demand treats patients through their employers (for example Comcast is one customer), health plans, or patients can use the service 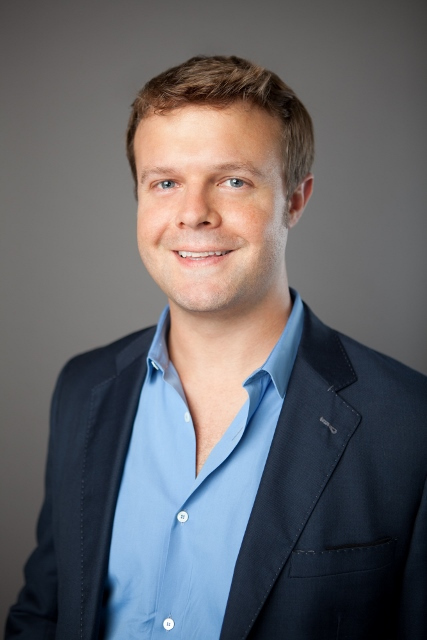 Adam Jackson is co-founder and CEO of Doctor On Demand. He began his career as a software engineer and architect, and soon went on to found several companies that have since been acquired. 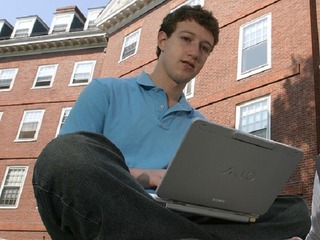 Companies exit faster under founders than outside CEOs 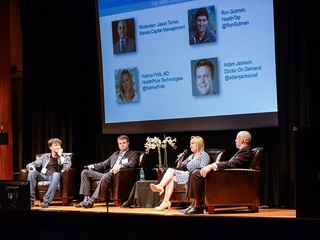 How innovation is changing the new care delivery model 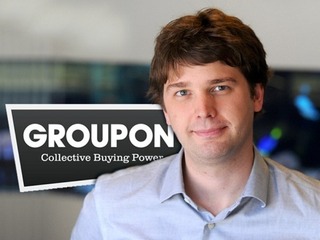 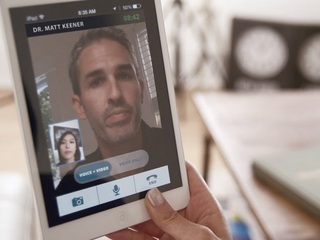