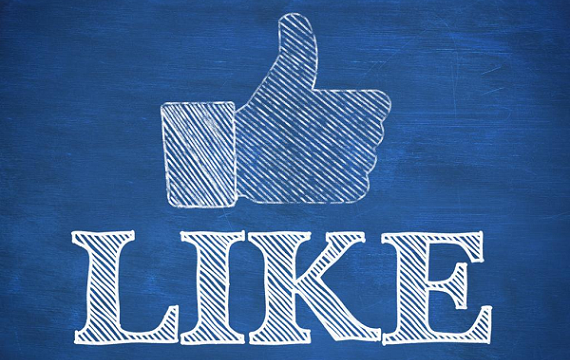 Shares of Facebook are up 7 percent in after-hours trading, after the company posted first-quarter results that handily beat Wall Street expectations on Wednesday.

Facebook saw revenue of $5.38 billion for the quarter, beating Wall Street's estimates of $5.26 billion by 2.2 percent. Adjusted earnings per share came in at 77 cents in the quarter, 24 percent higher than the 62 cents a share that analysts had been expecting.

"We had a great start to the year," said Mark Zuckerberg, Facebook founder and CEO, said in a statement. "We're focused on our 10 year roadmap to give everyone in the world the power to share anything they want with anyone."

Advertising revenue was $5.2 billion for the quarter, an increase of 57 percent year-to-year. 82 percent of that came from mobile, up from 73 percent in the first quarter of 2015. Revenue from payments and fees for the quarter was $181 million, a 20 percent decrease year-to-year.