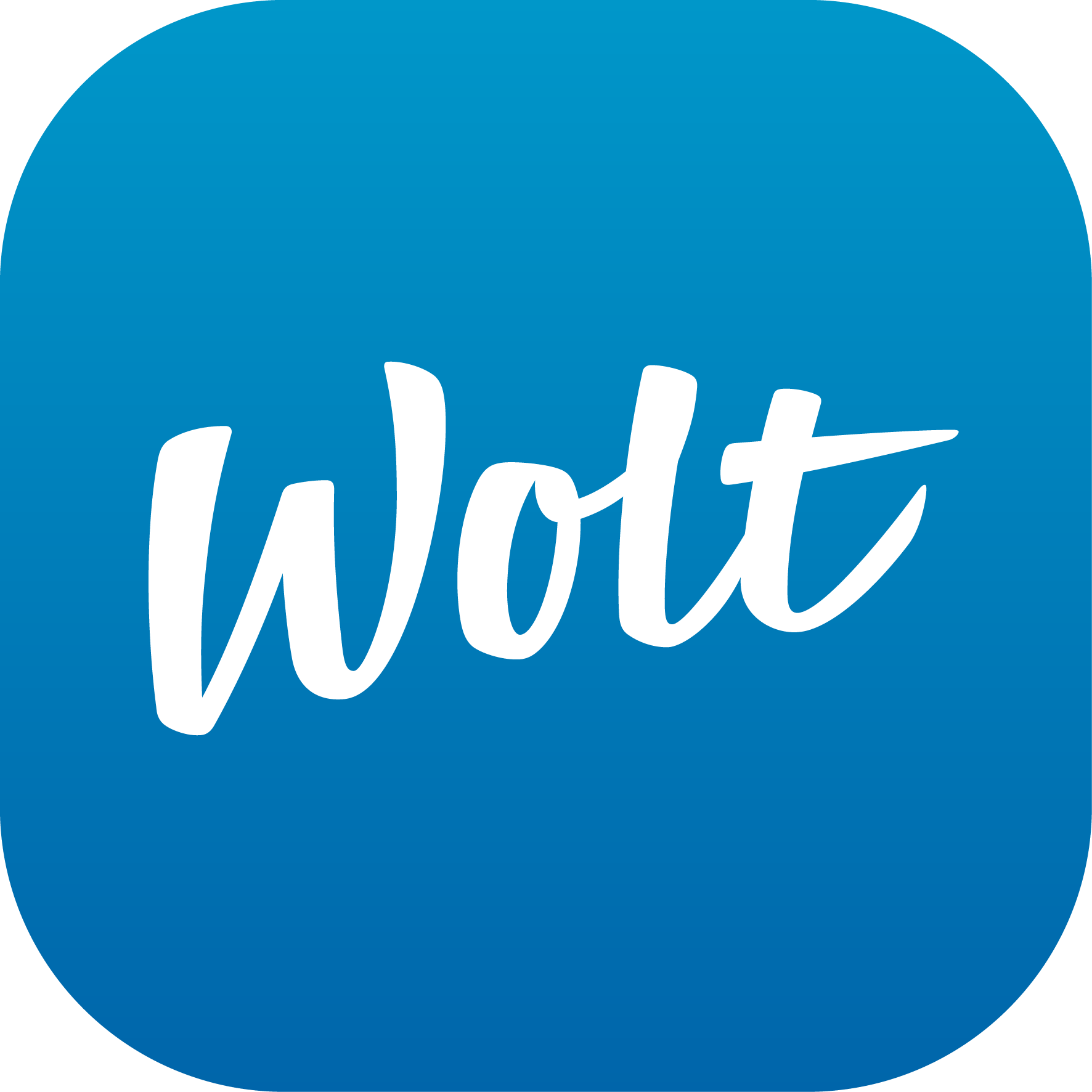 And here I was, silly enough to imagine that the time of food delivery fundraisings had started to wind down.

Wolt, a mobile app for ordering food delivery and takeout in Finland, has raised $11 million from EQT Ventures, Niklas Zennstrom (founder of Skype), Risto Siilasmaa (Nokia chairman), and Ilkka Paananen (CEO and co-founder of Supercell), according to an emailed statement received by Bloomberg. To date, the company has raised $14 million.

I’ve reached out to both Wolt and EQT to confirm the news, but haven’t heard back yet.

If you’ve ever used any major food delivery app in the U.S. (DoorDash, GrubHub, Postmates—take your pick), then you know Wolt. Fire up the app, browse through resturants, make a selection, browse the menu, make a selection, choose delivery or pickup for takeout, and then place your order. Wolt says deliveries take about 15 to 25 minutes and have a starting cost of €3.90 (or approximately $4.40). The app also lets you track your food on a map so you know how far it is.

Wolt says it already serves food from over 400 restaurants to more than 100,000 users across Finland.

After starting out in Finnish capital Helsinki, Wolt has since expanded service to Turku, Tampere, and Stockholm—three other Finnish cities. With its new infusion of capital, the company will likely continue expanding across Finland and other Nordic countries, including Denmark, Iceland, Norway, and Sweden.

Wolt isn’t the first company to provide food delivery service in Finland, and it’s far from the first to do so in Europe.

Berlin-based Foodora is one such company offering service in Finland, as well as nine other countries largely in Europe. Similarly, London-based Deliveroo serves a dozen countries largely in Europe with a hefty $200 million warchest in venture capital. An even bigger player is Berlin-based Delivery Hero, which has raised over $1.4 billion and serves 33 countries across Europe (including Finland), the Middle East, and South America.

The list goes on and on and on when you look beyond Europe.

Most recently, Shanghai-based service Ele.me this week secured a $1.25 billion investment from Alibaba Group Holding and Ant Financial. And last week, London-based Jinn raised a $7.5 million Series A round for its Postmates-like service largely focused on food delivery.

Overall, the market for food technology has seen explosive growth over the past couple years. In 2015, food tech startups raised $5.7 billion across 275 deals, according to CB Insights, an increase of 152 percent in funding and an increase of 102 percent in deals. While we’re seeing a lot of consolidation and shakeups in the sector this year, news like today’s shows that there’s still interest from investors in new services. 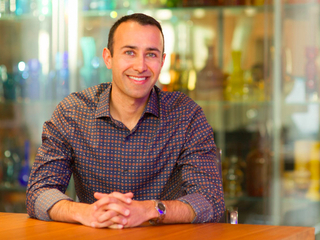 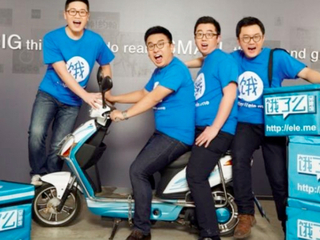 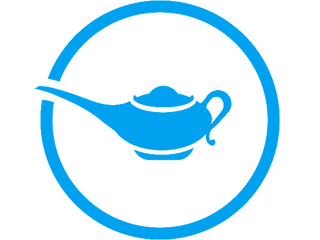 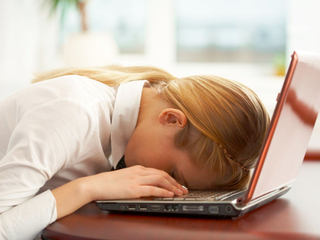 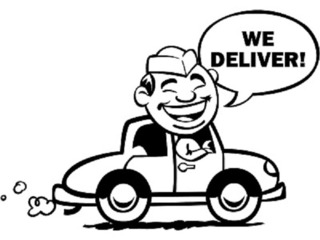