No. 1 Mistake: Not treating their employees with respect 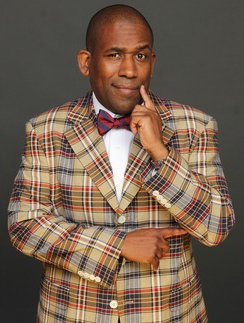 Today's Entrepreneur is Dave Scott, Founder and CEO of Laugh Radio. Laugh Radio is launching the first streaming app dedicated to stand-up comedy. The app not only allows listeners to stream comedy from professional comedians (such as Chris Rock and George Carlin), it allows emerging comedians to upload and publish comedy albums of their own.

Here's a little about Scott:

I am a(n): Entrepreneur
Companies I've founded or co-founded: Marketfish, Laugh Radio
Companies I work or worked for: peoplesoft, General Electric, Boston Consulting Group
Achievements (products built, personal awards won): Named top 10 CMOS in Silicon Valley, Named CMO of the year by the CMO Council, PBSJ Forty Under Forty.
If you are an entrepreneur, why? Kind of bored and need a change.
My favorite startups: Grammarly has saved my life
What's most frustrating and rewarding about entrepreneurship/innovation?
I love the freedom to innovate. I hate having to worry about making payroll.
What's the No. 1 mistake entrepreneurs make?
Not treating their employees with respect. In many cases, they have brilliant ideas that can save or pivot a company or business model. Listen to them!
What are the top three lessons you've learned as an entrepreneur?
Cash is king. Ezra Roizen put it best when he said, "as soon as you take external money, you are on a timeline. Theirs."
Full bio

David T. Scott’s professional experiences and natural talent for helping both growth companies and billion-dollar organizations succeed makes him one of the leading minds in marketing today. David, the author of The New Rules of Lead Generation: Proven Strategies to Maximize Marketing ROI (AMACOM, 2013) – the definitive and comprehensive book on the new quantitative mathematics movement in marketing – has more than 20 years of marketing experience, serving as a top-tier marketing executive for Fortune 500 companies. Throughout his career, David has managed half a billion marketing dollars, and generated over 30 million marketing leads. He has shared his experiences and strategies with audiences at dozens of high-profile marketing related events such as Forrester CMO/CIO Summit, DMA Annual Conference, Argyle CMO Executive Forum, Leadscon (West and East), CMO Council’s Annual Retreat, and TechCrunch Disrupt among others.

Most recently, David was the CMO of ForeSee (acquired by Answers.com), a leader in customer experience analytics. There, he directed a successful team in executive thought leadership campaigns to generate high-quality leads. Prior to ForeSee, David was the CEO of Marketfish – a VC backed lead generation and cloud data company. Marketfish created an on-demand lead generation system that helped thousands of companies drive high quality leads. David also served as Vice President of Global Marketing and Strategy at Intermec, Inc. (NYSE:IN), where he was responsible for all global marketing strategy, and directed a team of 165 employees across 40 countries. With his successful use of lead generation strategies at Intermec, the CMO Council named David “Chief Marketing Officer of the Year.” Rising Stars 2014 - 191 Earlier in his career, he worked for the Global Services Division of PeopleSoft, Inc. (acquired by Oracle [NASDAQ:ORCL]) as Vice President of Marketing and Strategy. David’s marketing strategies resulted in PeopleSoft’s $2.4B Global Services Division achieving a 40% increase in leads in just two years. His management pedigree also includes PeopleSoft, AT&T Wireless, Boston Consulting Group and General Electric.

In 2007, he was selected to participate in a mentorship with Philip Kotler, Professor Emeritus at the Kellogg School of Management at Northwestern University, considered by many to be the father of modern marketing. In addition, David has taught marketing courses at a number of universities, including the Wharton School, University of Michigan, Seattle University, and the University of Washington. He frequently speaks at conferences on the topics of Marketing ROI and Marketing Economics. David earned dual bachelor degrees in computer science and political philosophy from The College of William and Mary, and earned his MBA in Marketing at the Wharton School at the University of Pennsylvania, graduating with distinction. At Wharton, David was a Sol C Snider and Robert A. Toigo fellow.

Currently, David sits on the boards of Direct Marketing Association, Goodwill and Powerful Schools and is a member of Rotary International. In 2007, he was named to the Puget Sound Business Journal’s “40 Under 40″ award. David recently returned to his native state of California where lives in San Francisco. In his spare time, performs standup comedy at many of the famous comedy clubs across the nation, having opened for Tracy Morgan, Nick DePaulo, and Jeanine Garafolo

Laugh Radio is competing in the Splash Spring. The top eight of the competition will compete live on stage at Splash Spring on May 12 at Scottish Rite Center, Oakland. Register here.

*Want to be included in our Today's Entrepreneur series? Email me: mitos@vator.tv

Without your team your dream goes nowhere, without money to pay your team, your team can't function

A small, focused team can accomplish an incredible amount

Laugh.ly is launching the first streaming app dedicated to stand-up comedy. The app not only allows listeners to stream comedy from professional comedians (such as Chris Rock and George Carlin), it allows emerging comedians to upload and publish comedy albums of their own. Laugh Radio has acquired comedic recordings of hundreds of professional comedians. We also have direct distribution deals with the largest media publishers in comedy such as Comedy Central. No other platform has the ability to capture a significant portion of the $10b comedy market. We've built a cutting-edge on-demand platform for entertainment media.

We've launched and here is a snapshot of our success: 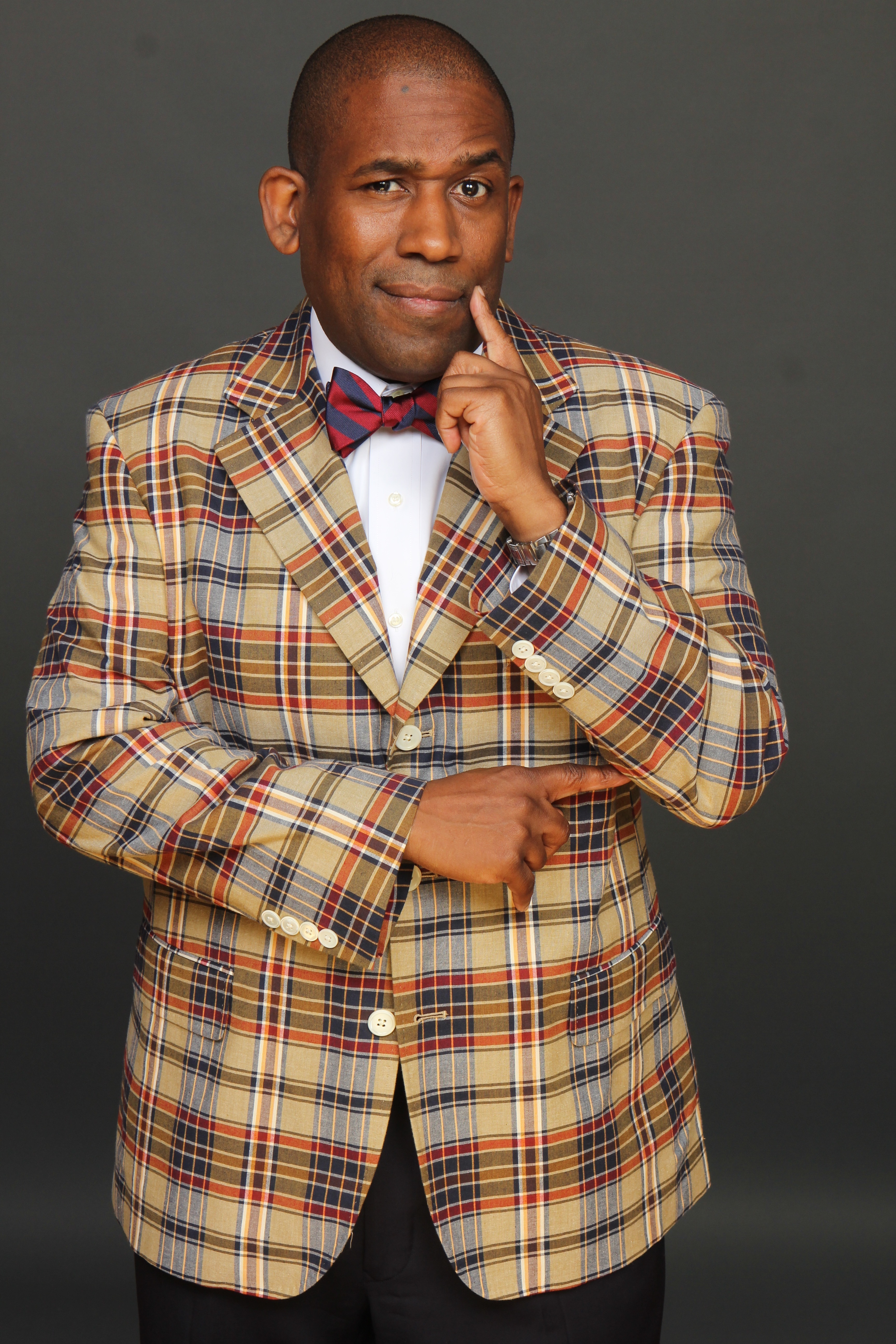