Smartling buys Jargon so developers can localize their apps

Jargon's technology will be ingrated into Smartling, allowing brands to expand to new markets 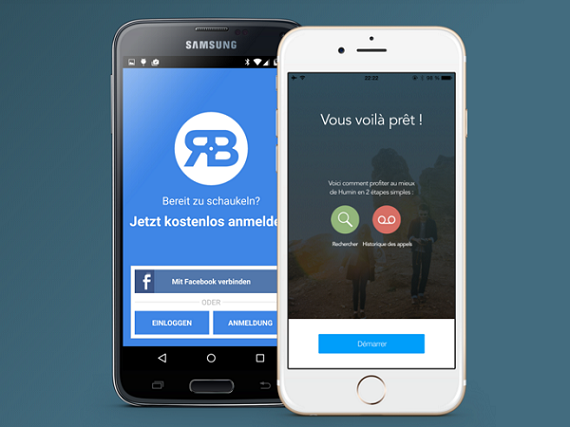 In an increasingly shrinking world, where products and services, and specifically apps, can be provided to a global audience with the click of a button, tailoring the product for each individual market is very difficult, but necessary for success. A person is much more likely to download something that is in their language, and relates to what they need.

That is the problem that Jargon, a mobile technology company that provides a way for global brands to localize their mobile applications, has been solving. Now the company has been acquired by Smartling, a global content platform that enables brands to translate content as it’s created. No financial terms of the deal were disclosed.

Founded in 2013, Jargon handles with app localization such as in-context translation, content distribution, and multi-device review. The idea is to cut down on the complexity that has traditionally been married to localization.

Smartling is going to fully integrate the Jargon technology into it Global Fluency Platform, which will let the company's brand clients, which include British Airways, InterContinental Hotels Group, Uber, AdRoll, Shinola, Spotify, Pinterest, Hasbro and SurveyMonkey, localize their mobile apps for audiences in multiple locations.

"This acquisition augments our comprehensive API and impressive set of direct platform connectors, filling out the mobile channel in a way that no other company in the industry can match," Jack Welde, co-founder and chief executive officer of Smartling, said in a statement.

It sounds as though Jargon will be shutting down. There is no indication of how many of Jargon's team will be coming to work at Smartling, but TechCrunch is reporting that, while Smartling extended job offers to the entire team, AJ Cihla, founder and CEO of Jargon, will not be making the transition.

VatorNews reached out to Smartling for more information and we will update this story if we learn more.

"This acquisition is a most effective means of concluding our work and providing continuity to our customers, which represent both public enterprises and top-ranked consumer mobile companies around the world," said Cihla in a statement.

This is not going to be the last such acquisition for Smartling, who made it clear that there will be "several strategic developments to come," as it expands its capabilities, and its market footprint.

Jargon, a Techstars accelerator graduate, had raised $118,000 in venture funding from Techstars and Right Side Capital Management.