Report: Egypt banned Free Basics because it wanted to spy 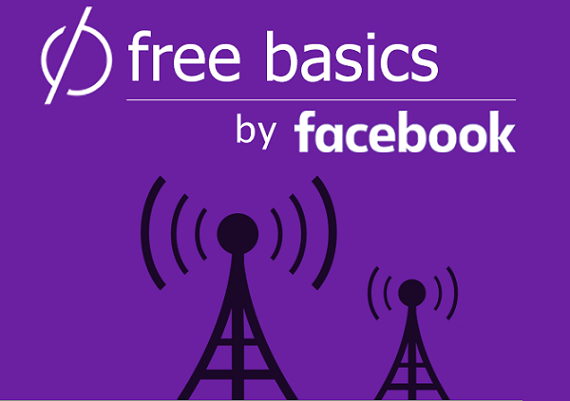 Facebook's Free Basics service has turned out to be quite controversial.

The Internet.org initiative, which was supposed to provide free data access to areas without service, has already been banned in at least two countries, India and in Egypt.

The latter country didn't offer much of an explanation as to why it banned the service back in December, but new details seem to have emerged. The real reason isn't surprising, though it is disheartening.

The Egyptian government blocked Free Basics because Facebook wouldn't let allow it to use it to spy on its citizens, according to a report out from Reuters on Friday.

Free Basics had been made available in October, and was being used by more than 3 million Egyptians, 1 million of whom had never no previous Internet access, before it was shut down. What information the Egyptian government was looking for, and how it wanted to get it, is unknown at this time.

One theory is that part of the issue came from increased security on Free Basics, which Facebook implimented in September after it was criticized for not being strict enough when it came to potential spying. It previously didn't allow users to connect with encrypted channels.

It is possible that the Egyptian government, when learning that Free Basics was now more secure than previously though, decided to ban it.

This is not the first time that Facebook has come into conflict with the Egyptian government, which tried to block it back in 2011 during the height of the revolution that eventually led to the overthrow of President Hosni Mubarak.

As for India, which banned it Free Basics in early February, the controvery in that country was due to violations over net neutrality laws.

Mark Zuckerberg, however, vowed to continue to try to give broader Internet access to the population of India.

"While we're disappointed with today's decision, I want to personally communicate that we are committed to keep working to break down barriers to connectivity in India and around the world. Internet.org has many initiatives, and we will keep working until everyone has access to the internet," he wrote in a Facebook post at the time.

In its most recent transparency report, spanning the first six months of 2015, Facebook had over 41,000 requests for user data around the world.

The biggest number, by far, came from the United States, with 17,577 requests, of which 79.85 percent were complied with. Other countries that made a large number of requests included the United Kindgom, with over 3,000; France, with 2,520; and Germany, with 2,344 requests.

It should be noted that only two requests for data on users came from Egypt, regarding four accounts. The company complied with none of these requests.

VatorNews has reached out to Facebook for confirmation of this report. We will update this story if we learn more.