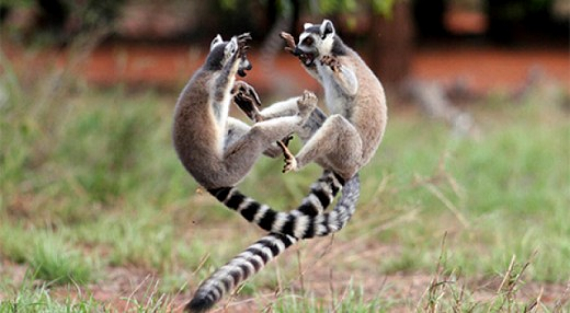 Mergers and acquisitions are becoming more common with the stagnant IPO market. When those kinds of deals go down, the hope has to be, when combining two teams, as well as founders and CEOs, that they will all find a way to get along and work together.

That is never a guarantee, of course, and in the case Dropcam and Nest something has gone horribly wrong.

Greg Duffy, founder and CEO of Dropcam, took to Medium on Tuesday to absolutely blast Nest and its founder, Tony Fadell. The note was in response to an interview posted last week, where Fadell made less than flattering comments regarding Dropcam and its team.

Dropcam was bought for $555 million in June of 2014 by Nest, which itself had been picked up by Google for $3.2 billion only a few months earlier.

Duffy called Fadell's comments "blatant scapegoating," and "insulting to the team." He also said he regretted ever selling the company in the first place.

"Just before we were acquired, Dropcam was in the middle of a record year of sales, had a 4.5-star bestselling camera on Amazon, was rolling into large brick-and-mortar retailers with huge merchandising support, had innovative new products imminently launching, still had most of its financing in the bank, and our investors and team actively didn’t want to sell (it was my mistake to sell — but that’s a story for another day)," Duffy wrote.

In its latest quarterly earnings report, Alphabet broke down its revenue into two categories: Google and "Other Bets," which are all other Alphabet businesses combined. That, of course, includes Nest and, by extension, Dropcam.

For the full year 2015, Other Bets brought in $448 million in revenue, and, according to Duffy, Dropcam is responsible for a good portion of that.

"I can’t publish Dropcam’s revenue, but if you knew what percentage of all of Alphabet’s “other bets” revenue was brought in by the relatively tiny 100-person Dropcam team that Fadell derides, Nest itself would not look good in comparison," he wrote.

"So, if Fadell wants to stick by his statement, I challenge him to release full financials (easy prediction: he won’t)."

Duffy really has nothing to lose here, as he no longer works for Nest or Google. According to his LinkedIn profile, his stint with Nest was pretty short lived, lasting only eight months, and ending in February 2015. He stayed with Google until September of last year as an "Entrepreneur in Residence" before leaving altogether.

In the comment on his note, Duffy received support from his former colleagues at Dropcam, Nest and Google.

"It was an honor working with you and the rest of the team at Dropcam, Greg," wrote Steve Paulo, former Senior Software Engineer at Dropcam.

"I’m still at Nest, and I believe we can still do great things here. I got lucky, the team I landed in, eCommerce, is a great team with excellent leadership. Not every one of my Dropcam compatriots were so lucky, but there are still several dozen of us here, doing what we can to make Nest the best company it can be."

"I can only judge by the facts of my experience with Greg and the team as an early investor with Kapor Capital," Ross Fubini, who invested in Dropcam while he was at Kapor Capital, wrote.

"The Dropcam team was built with doers and people of exceptional execution and skill."

"It was a privilege to have a front row seat to watch you and your team build this great company. Good on you for taking care of your team. Those who know, know. I’m less worried about what others may say. Way more interested in the next big things coming from you and your team. Onward!" wrote Stephen DeBerry, a former Partner at Kapor Capital.

Whatever happened between Duffy and Fadell, and between Nest and Dropcam, this is a good reminder: if you're going to sell your company, make sure that your new boss is the right fit.

Nest declined to comment  on Duffy's note. VatorNews also reached out to Google for comment, and we will update this story if we learn more. 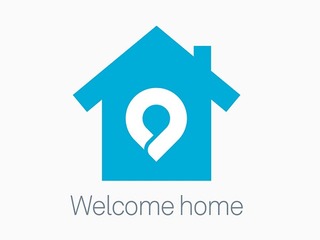