Constant Therapy, an e-therapy app for patients suffering from head injuries, announced today that it has raised $2 million in Series A funding led by Golden Seeds with participation from Kapor Capital, Launchpad Venture Group, Pond Capital, and Community Health Network of Connecticut.

Designed for people who have suffered through traumatic brain injury, a stroke, or aphasia (language disorder usually brought on by a stroke or head injury), Constant Therapy is a mobile app that offers over 60,000 exercises across 65 categories to track and analyze learning disabilities.

Patients, for example, run through various exercises testing for cognitive, language, and learning disorders, and then the app outputs maps detailing strong and weak areas customized based on the patient’s performance. The advantage is that the patient can perform these tasks at their own pace and get instant feedback when they do participate. No more having to go into an office to measure progress—hence the name “Constant Therapy.” 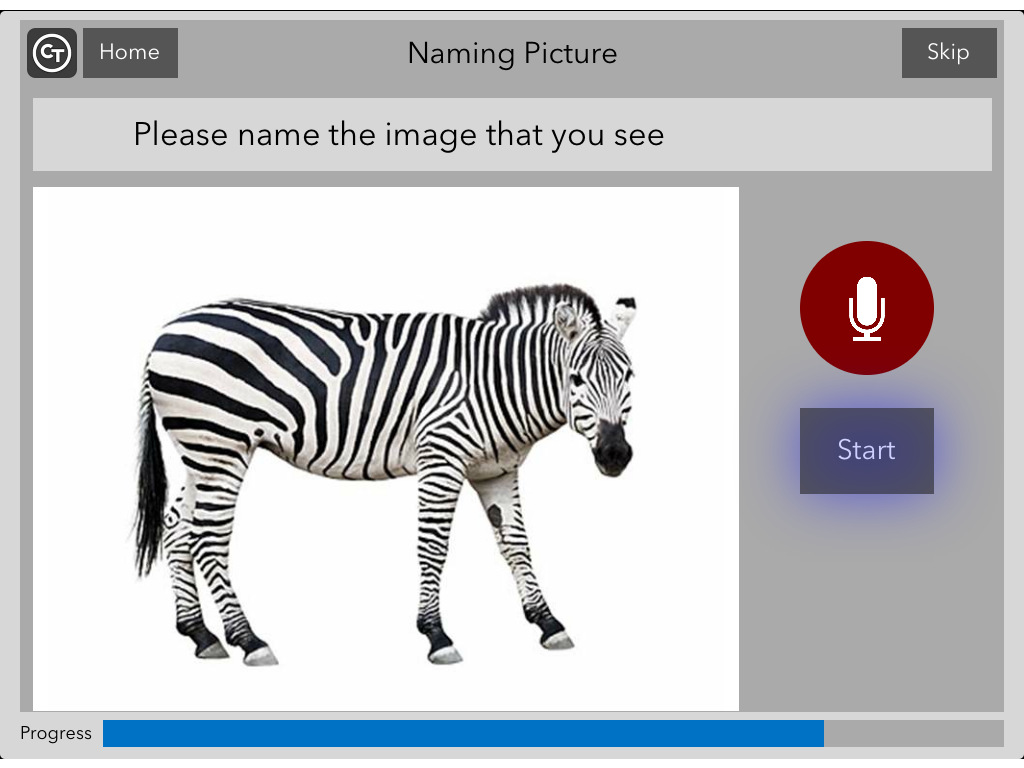 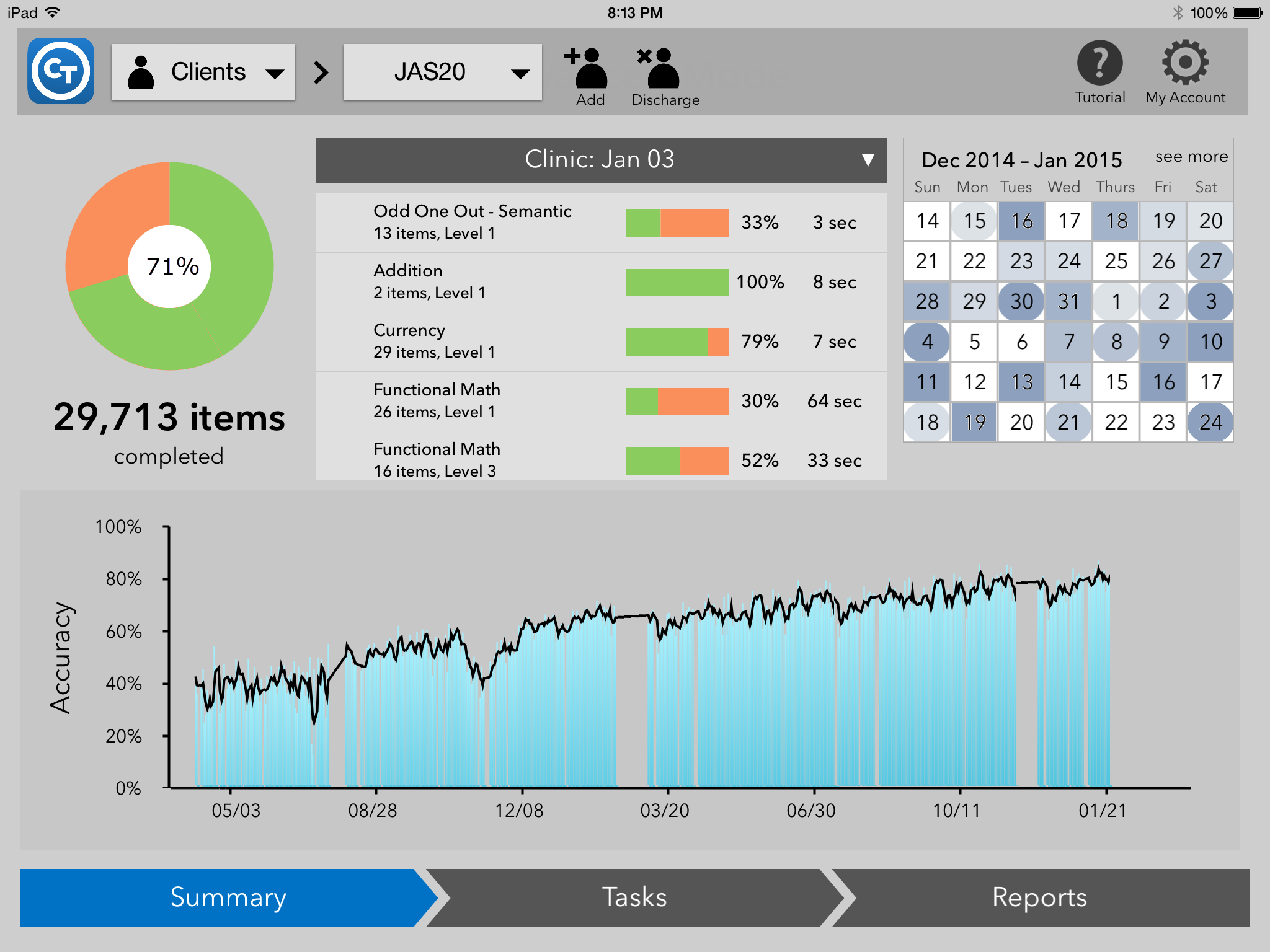 Available today for Android, Kindle, and iOS, the app itself is free to download but requires patients subscribe to gain access to the services provided. Subscriptions cost either $20 monthly, $200 yearly, or $300 for three years.

That said, the app is free to use for clinicians, educators and researchers in one-to-one meetings with patients. The idea being, of course, that if the patient sees the benefit then they’ll fork over the subscription fee to keep using the app at home.

“Developed by some of the world’s foremost experts in brain rehabilitation, [Constant Therapy] allows us to harness both data and science to optimize the effectiveness of treatment, customize it for each patient and then deliver it for individual use, or as an integral part of clinician-led therapy,” said CEO Keith Cooper in a prepared statement.

The investors backing Constant Therapy believe the app could be a “disruptive positive force in the $10 billion market for brain rehabilitation services,” as described by Kevin Ohashi, PhD, managing partner, and co-founder of Pond Capital. Indeed, the company itself was founded by in 2013 by Boston University professor Swathi Kiran, who previously headed the Aphasia Research Laboratory. Kiran saw firsthand how a mobile solution could benefit patients suffering from various head injuries as well as the resulting language and learning disabilities.

Constant Therapy says it will use its new funding to continue infusing the app with new scientific research and data.