Corporate VCs now make up almost 12% of all active firms

The number of corporate VCs have more than doubled since 2010, reaching over 300 last year 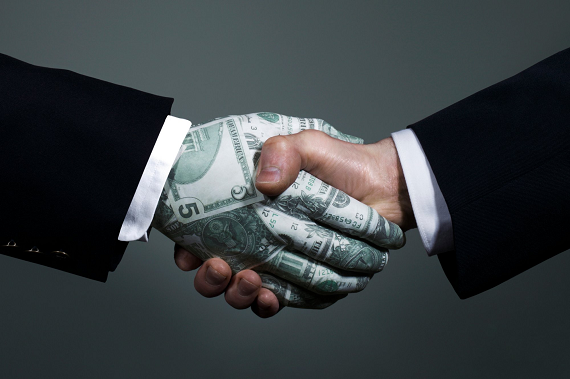 The data has already shown the percentage of capital being invested by corporate VCs is rising, so it makes sense, given that opportunity, that there would be more of these types of investment arms springing up.

Just how fast they are rising, though, shows how quickly they are potentially changing the VC landscape.

The number of corporate venture arms has more than doubled in just the last five years, according to data out from CB Insights. In 2010 there were only 124 of these types of investment firms, and by last year there were 321 of them, an increase of 15.5 percent year-over-year.

The number of corporate VC firms has gone up each of the last five years.

Concurrently, the percentage of corporate VCs relative to all active venture capital firms has also been going up, though they still represent a relatively small amount of overall the VC market. In 2010, they represented only 8 percent of active VCs, but as of last year that number had gone up to just under 12 percent.

All of this has led to corporate VCs getting a bigger and bigger slice of the pie. In 2015, corporate venture groups participated in 17 percent of all the deals in North America, making up 24 percent of the total venture dollars,

In all, a total $74.2 billion was invested in 2015, meaning that, of that, $17.8 billion came from investors that included Google Ventures, Cisco Investments, Dell Ventures and Twitter Ventures. That is double the 12 percent that these types of firms were investing in 2011.

So what does this all mean? I recently wrote a piece on that very subject, speaking to a number of venture capitalists about how corporate VCs differ from traditional firms, and what it means for the companies.

The key takeaway from those conversation were that corporate VCs are slightly more dangerous for the companies they invest in, though they do have some clear upsides.

Corporate VCs have a different end goal. While institutional VCs only make money if the company exits, either it gets acquired or it goes public, a corporate VC doesn't necessarily need an exit to benefit. They can find potential acquisitions, or future partners, through their investments. That means that a company that comes looking for money is also a potential competitor, and giving away too many secrets would not be in the best interests of the smaller company.

They also often rely on the whims of the corporation backing them, so the firm might simply disappear following a bad quarter, leaving the company out in the cold on subsequent funding rounds.

At the same time, a company can certainly benefit from the insights that a more established company in their space can give them, as well as the resources they have at their disposal. 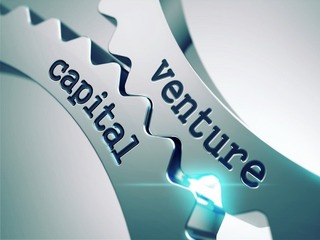 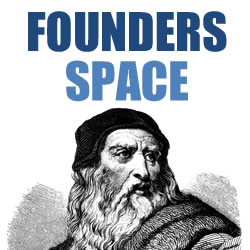 Why Startups Should Look to Corporate VCs for Funding