The moment Leo won resulted in 440,000 Tweets per minute, the most ever for the Oscars 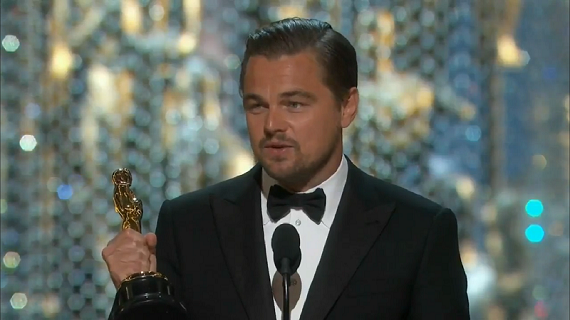 So the Oscars were tonight, and, for once, there were a good number of surprises in what won. It helps that this was the rare year where not every category was settled beforehand. Stallone lost (though I called that one), as did Lady Gaga, while Spotlight picked up Best Picture (that was a shocker, though not an undeserved win).

The big news of the night, though, was the least surprising moment: Leo winning his first Academy Award for The Revenant. Despite everyone knowing that was going to happen, or maybe because of that, Twitter went CRAZY! Well, Twitter is always a little crazy (amiright?), but this time it went totally nuts, at least for a minute.

In all, Leo's Best Actor win generated 440,000 Tweets per minute, setting a record for an Oscars broadcast. That pretty much decimated the previous record, which was set in 2014, when Ellen DeGeneres hosted and she took her infamous Oscar selfie, which generated 225,000 Twitter per minute (Don't worry Ellen, you still hold the record for most Tweeted photo, with over 3.3 million).

In case you're wondering the highest Tweets per minute came during the World Cup match between Germany and Brazil in 2014, when Sami Khedira scored Germany's fifth goal of the game. That had over 580,000 TPMs.

So, did Leo really deserve to win for this performance? That's a matter of interpretation, of course, but he really did spend most of the movie grunting and crawling around, without a single line of dialogue for at least an hour. So take from that what you will.

It doesn't really matter what I think, because nearly half a million people were talking about Leo's win, so they were obviously really invested in seeing this happen. Now that it has, and our long national nightmare is finally over, we can all sleep well at night.

The other two big moments of the night were when Spotlight won Best Picture, beating out my pick, which was The Revenant (can I just say I'm glad it didn't win, for many reasons) and when Mad Max: Fury Road won it's sixth Academy Award of the night. That number doubled the second place winner, which was, of course, The Revenant (damn, that movie just won't go away, will it?)

I have to say that I am a little surprised that there weren't more Tweets about Chris Rock's opening monologue, where he addressed the Academy's diversity issues, and #OscarsSoWhite controversy, by raking Hollywood over the coals. That kind of thing is usually Twitter's bread and butter, and I'm shocked it didn't have more of an impact.

In all, one of the better Oscar broadcasts in recent years, even if I lost really badly in my Oscar pool (I should have known not to bet against Mad Max!)

Oh, and I'll leave you with what was probably my favorite moment of the night: Jacob Tremblay, the nine-year-old boy from Room, straining to see the droids from Star Wars. That's not just something I would do at that age, that's how I would react now. 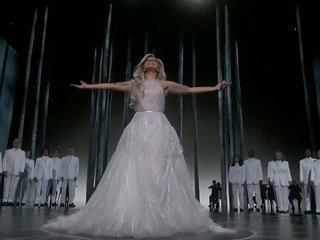 The Oscars on Twitter were dominated by... Lady Gaga?! 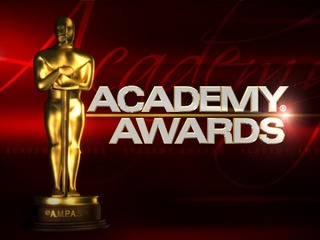 The Oscars see 8.9 million Tweets sent out this year 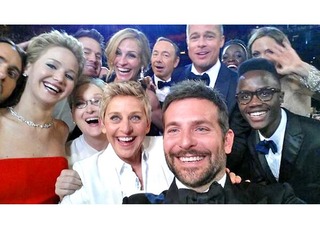 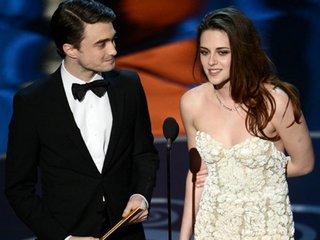 For the first time ever: watch the Oscars online