Etsy (and the global market) might be OK after all 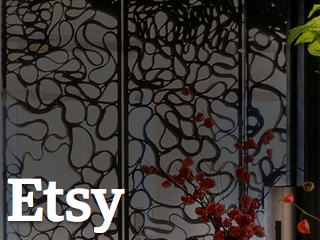 Slowing company growth is one thing, but having to deal with internal sluggishness against a global backdrop of economic slowdown only makes things worse.

Luckily for Etsy, their fortune seems to be turning around on both counts, with more positive revenue numbers and a hesitantly growing financial market.

Financial meltdown or not, Etsy has had a rough year regardless. In the past ten months since the company hit the Nasdaq, Etsy shares have gone straight down and to the right. Shares for the company closed at $30 on IPO day, a huge 88 percent pop from the company's initial pricing for its stock. But then it was downhill ever since: 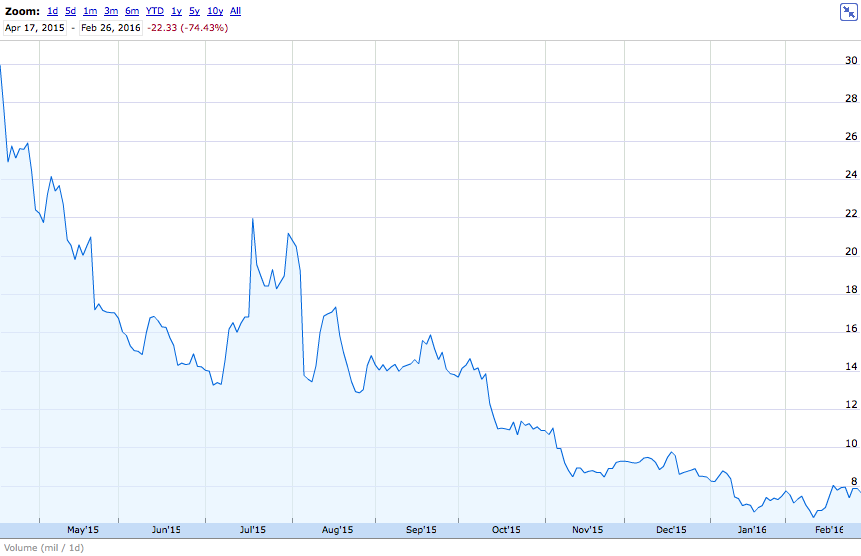 All this in spite of new, notable competition from Amazon Handmade, a marketplace for "unique, handcrafted goods" taking particular aim at Etsy by leveraging Amazon's existing brand and network of customers. Nevertheless, Etsy appears to be handling the competition well by leveraging its existing brand and building out an improved mobile offering.

The day after its earnings report, Etsy opened up Wednesday with a share price at the $8.30 mark, a level the company hadn’t reached since the beginning of the year.

Though the company still has a long way to go before it can return its share price to IPO levels, signs indicate they may be on their way. Though Morgan Stanley and Wedbush both reiterated a "hold" rating for the company, Zacks Investment Research upgraded Etsy to a "buy" rating. 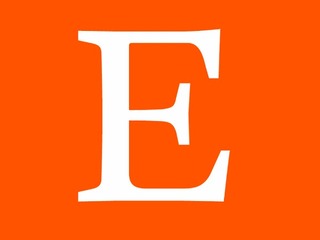 How will the financial market turmoil affect Etsy?