Cybersecurity is a hot topic, and it’s only getting hotter.

Though I don't agree with the 51 percent of Americans who said Apple should comply with a court order to unlock the iPhone to grant the FBI access to a terrorist’s data, there can be no disagreement about this: the four-way data security seesaw between individuals, corporations, governments, and hackers isn’t going away anytime soon. 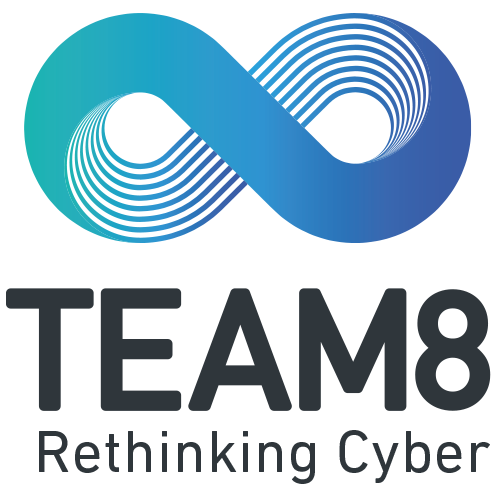 That’s why it’s so timely that Team8, an Israel-based cybersecurity firm, has secured a $23 million strategic round of funding from a long list of big-name investors, including Accenture, Nokia, Mitsui, and Temasek as well as previously announced investors Cisco, Alcatel-Lucent, Bessemer Venture Partners, Marker LLC, and Innovation Endeavors (an early-stage venture capital firm co-founded by Google chairman Eric Schmidt).

“Cybersecurity is a global issue and collaboration is critical to maintaining an advantage over today’s highly innovative and motivated attackers,” said Nadav Zafrir, co-founder of Team8.

Zafrir formerly served as Commander of Israel’s Technology & Intelligence Unit 8200, and Team8’s other co-founders (Israel Grimberg and Liran Grinberg) also hailed from the Israeli Intelligence Corps unit. Unit 8200 has been likened to the National Security Agency in the U.S., as it focuses on intelligence gathering through the interception of communications between people and devices as well as code decryption.

The most intriguing aspect of Team8, however, is that it’s not quite a typical startup. It’s more like half-startup, half-incubator.

Team8’s founders, along with other cybersecurity experts, will leverage research and access to a global network of companies (through the partners that have invested) to come up with the best, most unique solutions for real world problems. Once an idea has been tested and starts blossoming, a new company will be formed to grow separately from Team8, likely including team members involved in its creation.

illusive networks is one such company, which is pursuing a clever way of protecting networks: it tricks bad actors into falling for deceptively weak access points, while actually just tracing their steps so they can be more easily identified. In October 2015, illusive networks closed its own $22 million Series B round of funding led by New Enterprise Associates with participation from Bessemer Venture Partners, Marker LLC, Citi Ventures, and Innovation Endeavors. (Makes sense that there’s some overlap with Team8’s investors).

The list of partners confirmed by Team8 is no accident. Accenture will help the company offer its clients tailored cybersecurity solutions while Nokia Bell Labs will help support large-scale telecommunications infrastructures. Additionally, Mitsui and Temasek and grant Team8 a way to extend its offerings to the Asian market.

Of course, while everyone wants to protect their digital data, the line can sometimes seem blurry between the good actors and the bad actors. In the ongoing battle between the FBI and Apple, some believe Apple is a hero for defending its customers’ data against an intrusive government, while others argue that government is just doing its job to protect us against terrorists.

It’s hard to draw a straight line, which is just another reason the cybersecurity conversation isn’t going away anytime soon. 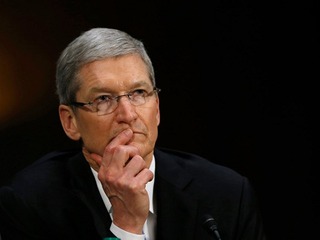